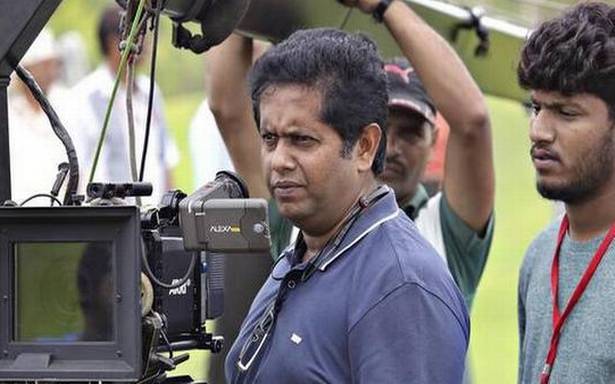 The Telugu version’s shoot is to start next month itself, and will release in theatres

Drishyam was a film that was remade into a record number of languages — including Chinese and Sinhala — and tasted success. Now Jeethu Joseph is all set to repeat the formula with Drishyam 2 as well!

Encouraged by the tremendous response to the sequel of his 2013 Malayalam thriller Drishyam received after its release on Amazon Prime a couple of days ago, he has begun work on remaking it into other languages. The first to go on floors will be the Telugu version.

“I will start the shoot of Drishyam 2 in Telugu in the first week of March,” Jeethu told The Hindu over phone from Hyderabad on Saturday. “I also plan to direct the Tamil and Hindi versions.”

Jeethu had directed the Tamil version of the first part (Papanasam). The remaining remakes were shot by other directors, in Hindi, Kannada, Telugu, Chinese and Sinhala.

Jeethu said he was surprised by the kind of feedback he received for Drishyam 2. “I had told producer Antony Perumbavoor that we would hear comments such as the sequel not being as good as the original, but many people are now saying that Drishyam 2 is even better,” he said. “I had worked for four years on the script, so it feels nice to know that viewers have liked it.”

Unlike the Malayalam version, the remakes in other languages will have proper theatrical releases. “The situation is improving after the lockdown,” he said. “The theatres have resumed screening in Andhra and Telangana. So we could release the Telugu vision in cinemas.”