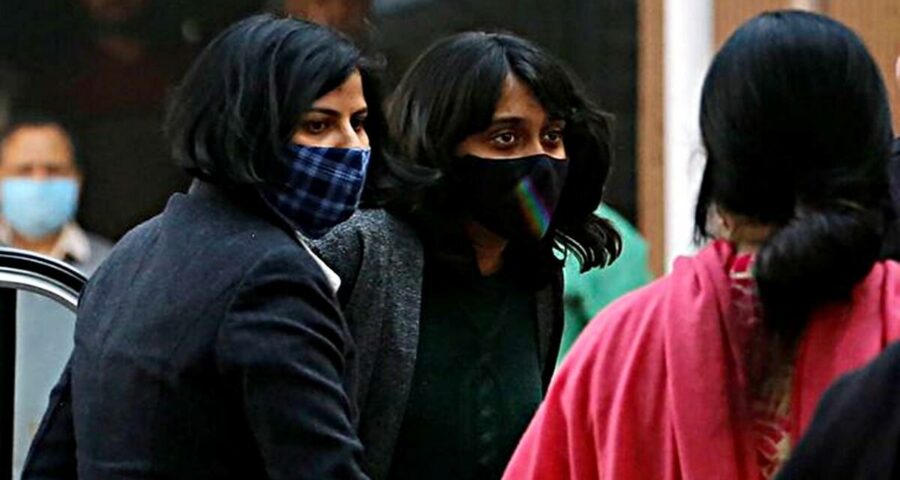 The Delhi court has reserved the order on Disha's bail plea for February 23. 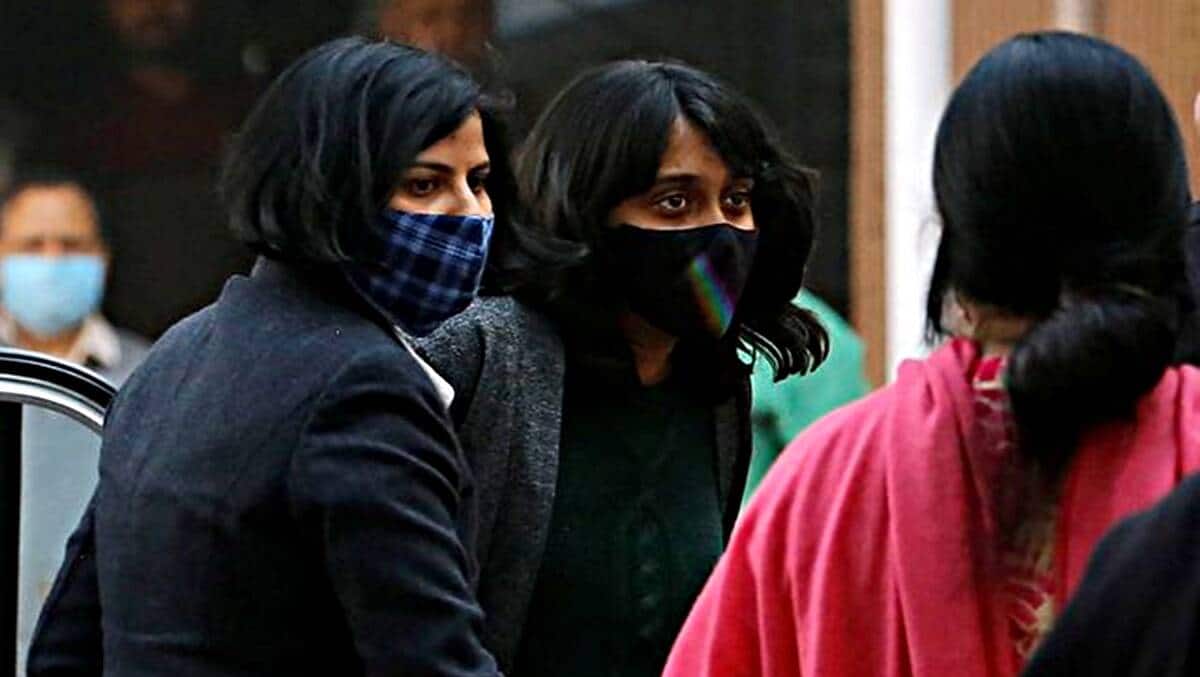 Stating that there is no evidence to link Disha Ravi with Sikhs For Justice, a banned organisation, the climate activist’s counsel Siddharth Agarwal Saturday told a Delhi court that “if highlighting farmers’ protest globally is sedition, I am better in jail.”

During a hearing on a bail plea by Ravi at the Patiala House Court, the Delhi Police had argued that the 22-year-old needs to be thoroughly investigated as “she was aware of the criminality of her actions”, adding that the investigation will reveal the “sinister design to defame India.”

Responding to the arguments, the defence told the court that Disha Ravi was not a rebel without a cause. “There’s a cause of environment, of agriculture and interlink between them,” he said.

Further citing an allegation in the FIR that Yoga and ‘Chai’ are being targeted, Disha’s counsel questioned if it is an offence.

The defence also stated that nobody arrested in connection with the Red Fort violence has said that they were inspired by toolkit and added that there was no evidence to show that the toolkit was responsible for the riots during the farmers’ march on January 26.

Opposing the bail request, Additional Solicitor General (ASG) SV Raju, representing the Delhi Police, said Ravi’s custody was required to confront her as she had tried to put the blame on the other two accused. He further said that if the 22-year-old is enlarged on bail, the purpose of the custodial interrogation would be frustrated.

The ASG added that large volumes of data still need to be analysed as the investigation had just been initiated.

During the hearing, the ASG contested that this was not just a toolkit but “the real plan was to defame India and create unrest here.” The final toolkit was also shared with the Poetic Justice Foundation – a secessionist organisation which advocates for Khalistan, he said.

He argued that the accused was creating a conspiracy with the the Poetic Justice Foundation — a secessionist group which advocates for Khalistan — and had scheduled three zoom meetings with the organisation. “The PJF got in touch with Disha to device a scheme to make a criminal conspiracy on farmers’ protest as they wanted an Indian face,” he said.

“Disha Ravi was part of the Indian chapter of global conspiracy to defame India, create unrest in garb of farmers’ protest,” the police said.

Further citing parts of the toolkit which were allegedly later removed by the accused, the ASG said references to ‘Farmers protest cheatsheet’ and ‘Ask India’ were removed and added that these sections were hyperlinked to websites that talked about Kashmir genocide.

The Delhi Police further argued that Disha trying to cover her tracks and deleting the evidence “shows her guilty mind and sinister design.”

The Delhi court has reserved the order on Disha’s bail plea for February 23.

Disha Ravi was on Friday sent to three days’ judicial custody in connection with the Greta Thunberg toolkit case after the police informed the Delhi court that Ravi had been evasive during interrogation and shifted the blame on the co-accused Shantanu Muluk and Nikita Jacob.

Ravi was arrested by a Cyber Cell team of the Delhi Police from Bengaluru on Saturday in connection with a protest toolkit backing the farmers’ agitation. The police has claimed that she had sent the toolkit to teen climate activist Greta Thunberg through the Telegram app, and also “coaxed her to act on it”.

Denying criticisms that there were procedural lapses in arresting the environment activist, Delhi Police Commissioner S N Shrivastava on Tuesday said the arrest of climate activist Disha Ravi was made in accordance with law which “doesn’t differentiate between a 22-year-old or 50-year-old”.

According to the police, Ravi along with Mumbai lawyer Nikita Jacob and Pune engineer Shantanu created the toolkit and shared it with others to tarnish India’s image. The police has further claimed that the data was also deleted, adding that Ravi’s Telegram account shows many links related to the toolkit to have been removed.

Delhi Police has stated that Ravi was the “key conspirator” in the formulation and dissemination of the document and that she collaborated with pro-Khalistani group Poetic Justice Foundation to “spread disaffection against Indian state” and also shared the doc with Swedish environmental activist Greta Thunberg.

Meanwhile, the Delhi High Court yesterday, hearing arguments in a plea by Disha against the “leaking” of her WhatsApp chats, allegedly by police, to the media, directed the police to abide by Home Ministry guidelines and not “rush to the press with half-baked, speculative or unconfirmed information about ongoing investigations”.