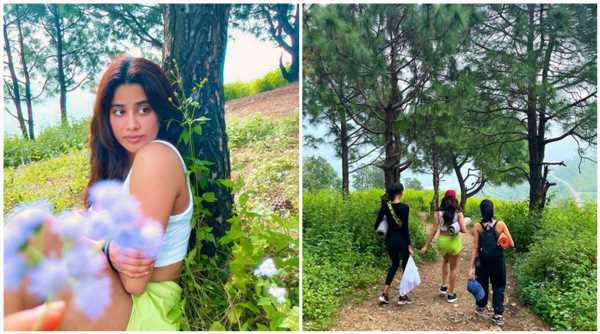 Janhvi Kapoor went out in the woods with her girl gang. Janhvi Kapoor shared a set of photos and videos on her Instagram account recently. The actor went out in the woods with her girl gang, and the images will surely inspire a lot of wanderlust in you.

Janhvi‘s post caption read, “les fleurs du mal 🌸🍃,” which is from a French collection of poems and means “The Flowers of Evil”.

The Dhadak actor was seen in a white top and green shorts. In the photos, the actor can be seen trekking and also posing in the greens. Janhvi was also seen taking a dip in the river. 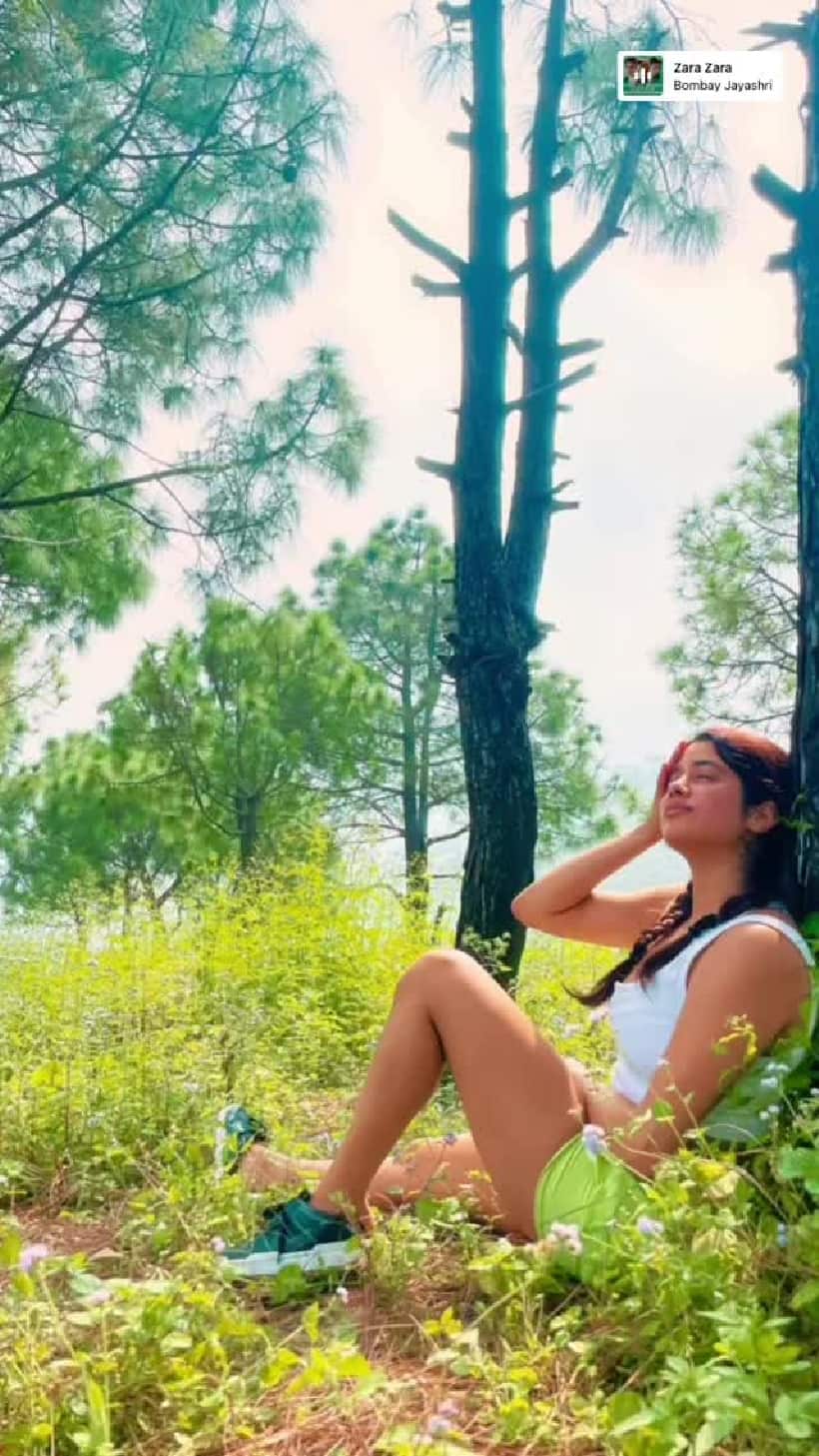 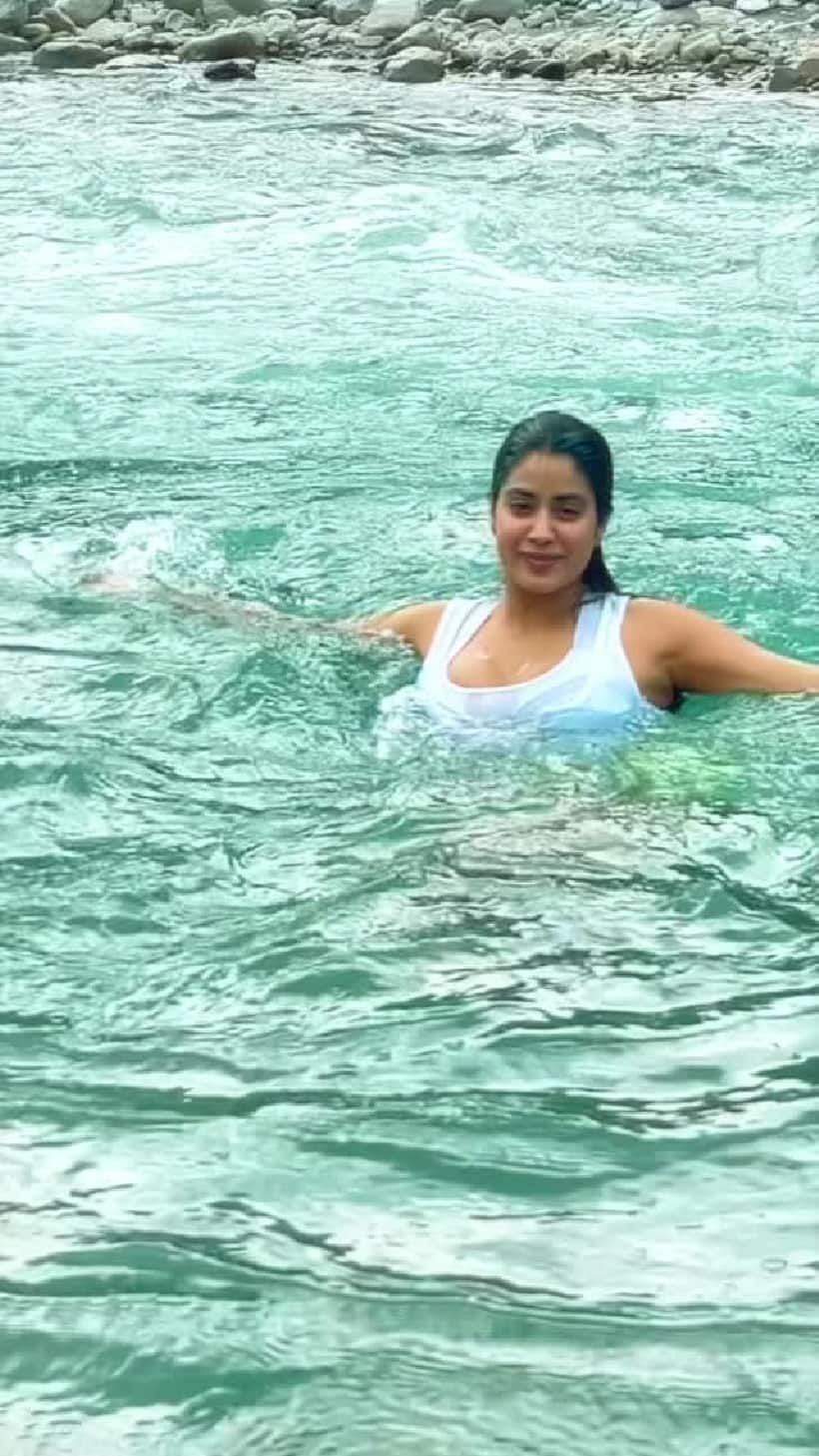 On the work front, Janhvi Kapoor was last seen in the horror-comedy Roohi alongside Rajkummar Rao and Varun Sharma. The actor had wrapped up the shoot for her upcoming Aanand L Rai film Good Luck Jerry.