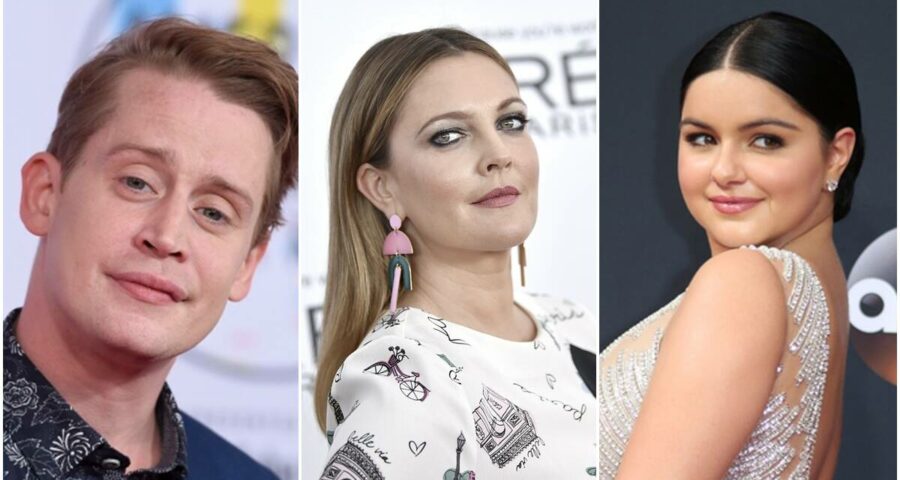 Pop star Britney Spears was given relief after a judge on Wednesday suspended her father Jamie Spears as her conservator. Britney has been in a conservatorship since 2008 over concerns about her mental health after breakdown and hospitalisation.

A conversatorship is kind of an adult guardianship in the US that empowers a conservator to be in complete control of conservatee’s career, life and finances if the latter is deemed unfit to take care of such things themselves.

Britney Spears has detailed the pain and abuse she has felt during conservatorship. She told the court in June this year, “I don’t want to be evaluated, to be sat in a room with people four hours a day like they did to me before,” she said.

Apart from Britney Spears, several other Hollywood celebrities have suffered due to bad parenting and have chosen US’ emancipation law. However, not every child who goes for emancipation does so because of bad parents. Here are five celebrities who invoked the emancipation law: Macaulay Culkin, who rose to fame with Home Alone movies, sued his parents for emancipation and $17 million as per People magazine when he was just 16 in 1997. He claimed that his father Kit Culkin mismanaged his earnings and forced him to sleep on the couch. He told Empire last year, “It’s always misconstrued, that I ’emancipated’ myself from my parents. I legally took my parents’ names off of my trust fund and found an executor, someone who would look over my finances, just in case anyone wanted to stick their f***ing pinkie in the pie.” 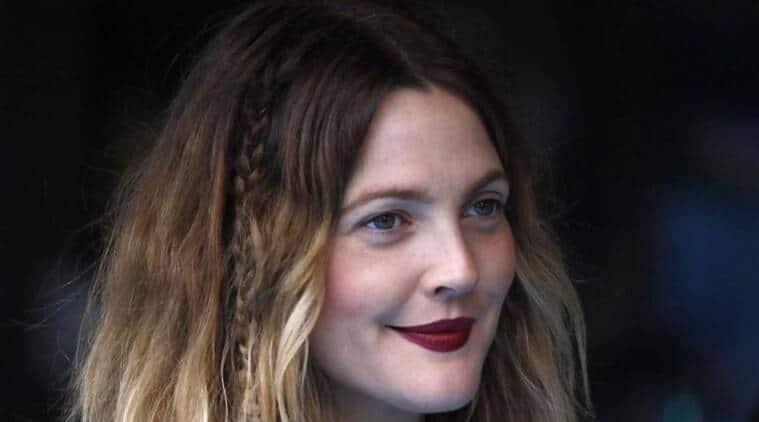 Never Been Kissed and Charlie’s Angels star Drew Barrymore emancipated herself at 15. Barrymore had a troubled childhood with a domineering mother and an uncaring father and was placed in rehab at the age of 13. Her mother made her stay at an institution for the mentally ill for eighteen months. The time did not appear to have improved her mental health as she attempted suicide at the age of 14, prompting the emancipation. 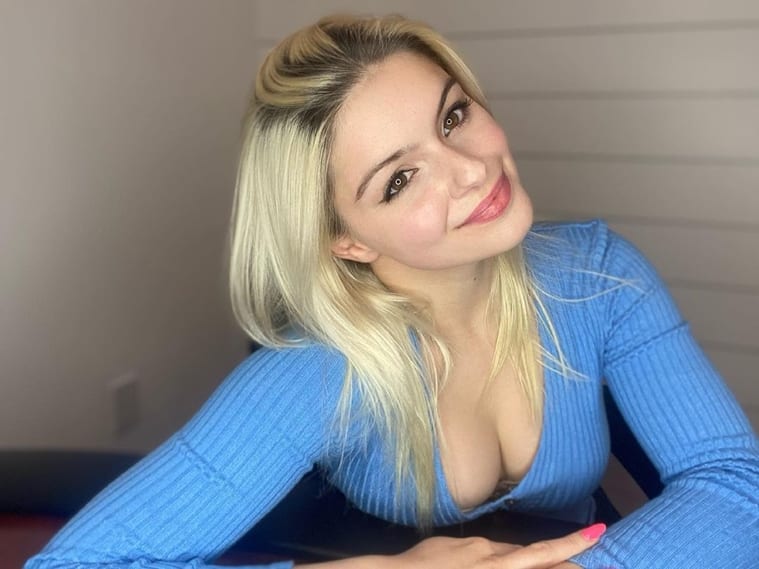 Best known for mockumentary series Modern Family, Ariel Winter was 14 when her mother Chrisoula Workman was accused of abusing her. She was removed to a legally sanctioned guardianship under her older sister. After three years, she was was emancipated. On Twitter, she had said then: “I am now officially emancipated!!! I’m really lucky I have an amazing support system and lovely people in my life who have given me the support and guidance to have been given this wonderful opportunity.” 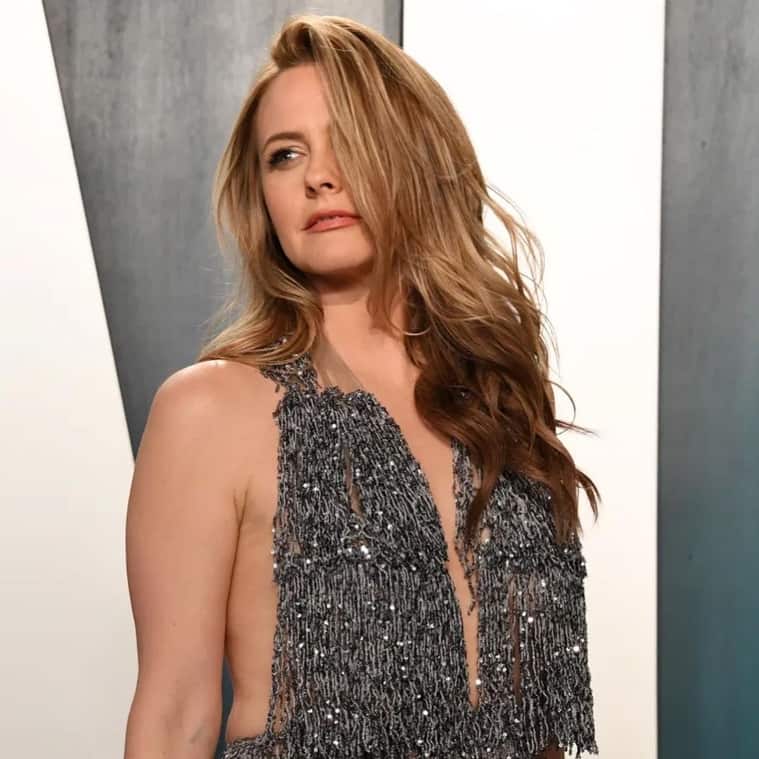 An acclaimed actor, Michelle Williams was also emancipated not due to any trouble with her parents, but because she wanted to pursue her acting career without any legal interference over working hours due to her tender age. This paid off handsomely when she was cast in Dawson’s Creek, a teen TV series that made her a popular name.