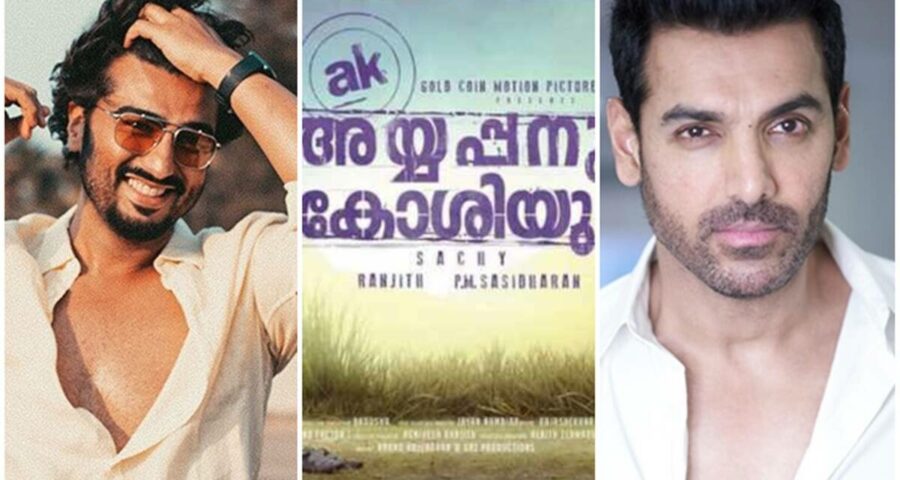 Jagan Shakti said John Abraham will take on the role that was played by Biju Menon, while Arjun Kapoor will portray Prithviraj Sukumaran's character from the original. 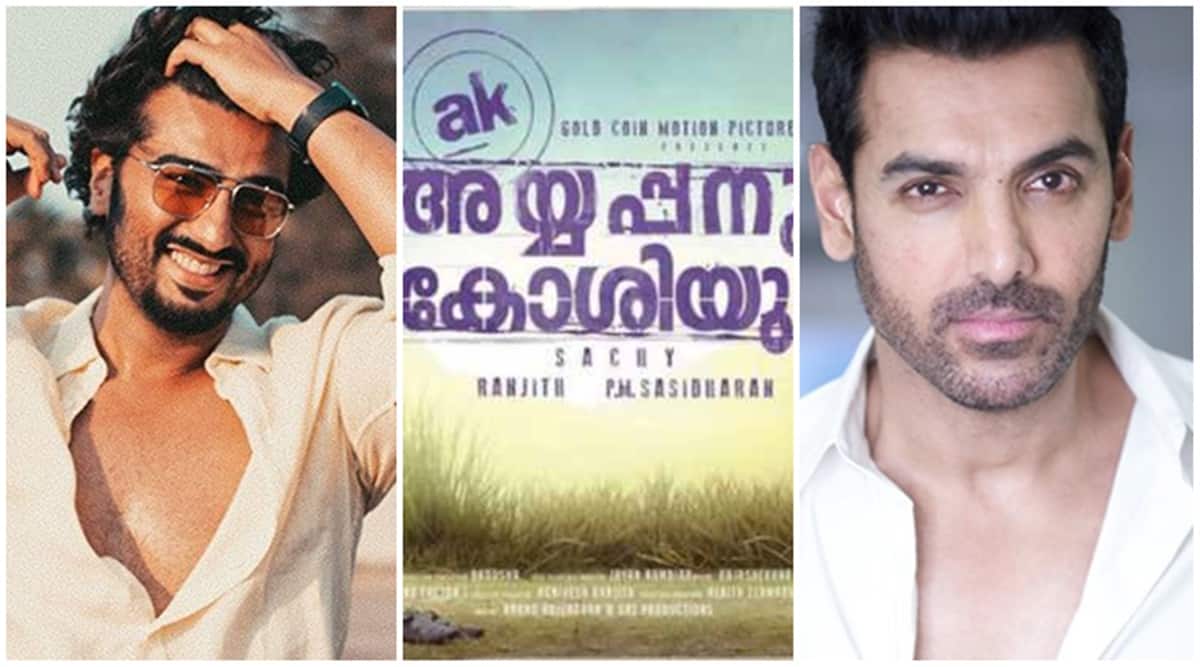 Director Jagan Shakti on Saturday said he will be directing the Hindi remake of Malayalam film Ayyappanum Koshiyum.

The Mission Mangal director said the Hindi remake will feature actors John Abraham and Arjun Kapoor in the lead roles.

Starring Prithviraj Sukumaran and Biju Menon, the 2020 Malayalam action thriller was written and directed by Sachy of Anarkali fame.

The story revolves around the clash between Ayyappan (Menon), a senior police officer who serves at the Attappadi Police Station and Havildar Koshi (Sukumaran), who comes to the village with a motive.

Jagan Shakti said John Abraham will take on the role that was played by Menon, while Arjun Kapoor will portray Sukumaran’s character from the original.

“My next film is with John and Arjun. It is a remake of Ayyappanum Koshiyum. John will be playing the role of Ayyappan, while Arjun will play Prithviraj’s part. We are presenting both the actors in new avatars,” Shakti told PTI.

“They have started prep work. They both are excited about this film,” he added.

In April this year, John Abraham had told PTI that he is planning the Hindi remake of Ayyappanum Koshiyum.

Shakti said Abraham is also producing the Hindi version through his banner JA Entertainment. The director added that the female lead and other actors will be cast soon.

“When I was approached for the Hindi remake of the film, I couldn’t refuse as I was bowled over by the movie, which I had seen much before the offer came to me. We are still working on the script right now as we are making some changes to suit the Hindi audience,” he said.

The yet-to-be-titled film is in pre-production stage and the shoot is most likely to begin from November end or December.