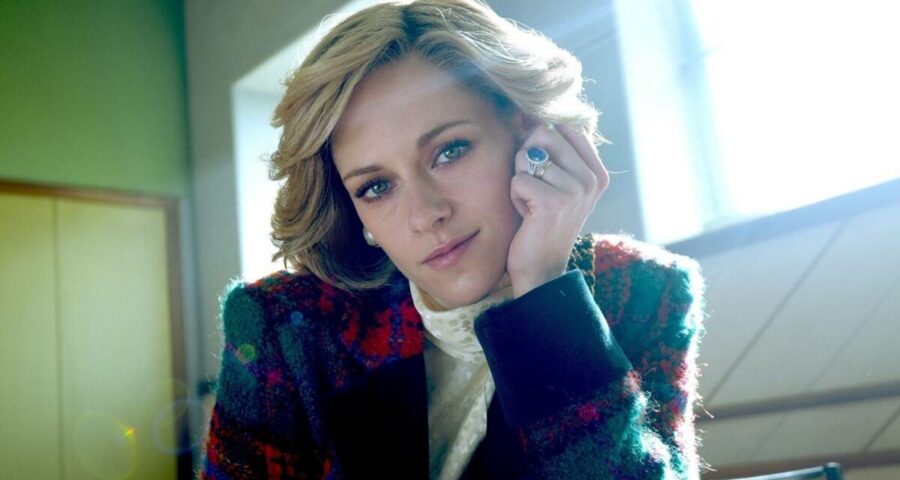 Kristen Stewart-starrer Spencer is directed by Pablo Larraín and is based on a screenplay by Steven Knight, known for writing TV shows like Peaky Blinders. The first reviews for Kristen Stewart-starrer Spencer are here. The film is based on Princess Diana, the late wife of Prince Charles and a member of the British royal family.

The film is directed by Pablo Larraín and is based on a screenplay by Steven Knight, known for writing TV shows like Peaky Blinders.

Diana was a free-spirited woman who became popular throughout the globe for her loving nature and charity work. Her romance with Prince Charles was projected in the popular imagination as a fairytale, at least until it ended with a divorce after years of reports of extramarital affairs.

Spencer has scored 76 per cent on Rotten Tomatoes after 17 reviews.

BBC’s Nicholas Barber wrote in his review, “Stewart is such inspired casting that she makes all this eccentric nonsense watchable.”

The Playlist’s Jessica Kiang pointed out in her review, “All the right people are going to hate ‘Spencer’. That’s just how good it is.”

The Hollywood Reporter’s David Rooney noted, “Stewart’s finely detailed work on the accent and mannerisms is impeccable. The camera adores her, and she has seldom been more magnetic, or more heartbreakingly fragile.”

Daily Mail’s Brian Viner, on the other hand, was scathing. “Spencer left me with only one overwhelming sentiment: bring on the new series of The Crown,” he wrote.

Spencer is slated to be released on November 5.