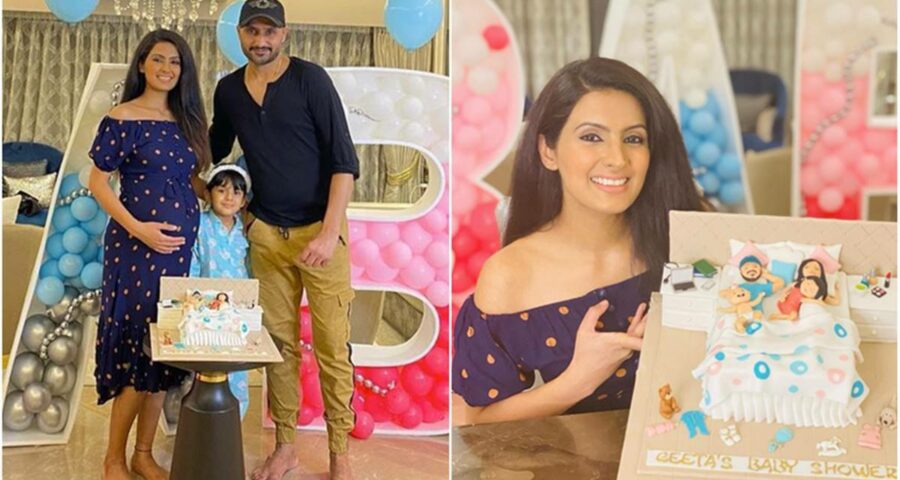 Geeta Basra, who is expecting her second child with husband Harbhajan Singh, gave a glimpse of her virtual baby shower on Instagram. 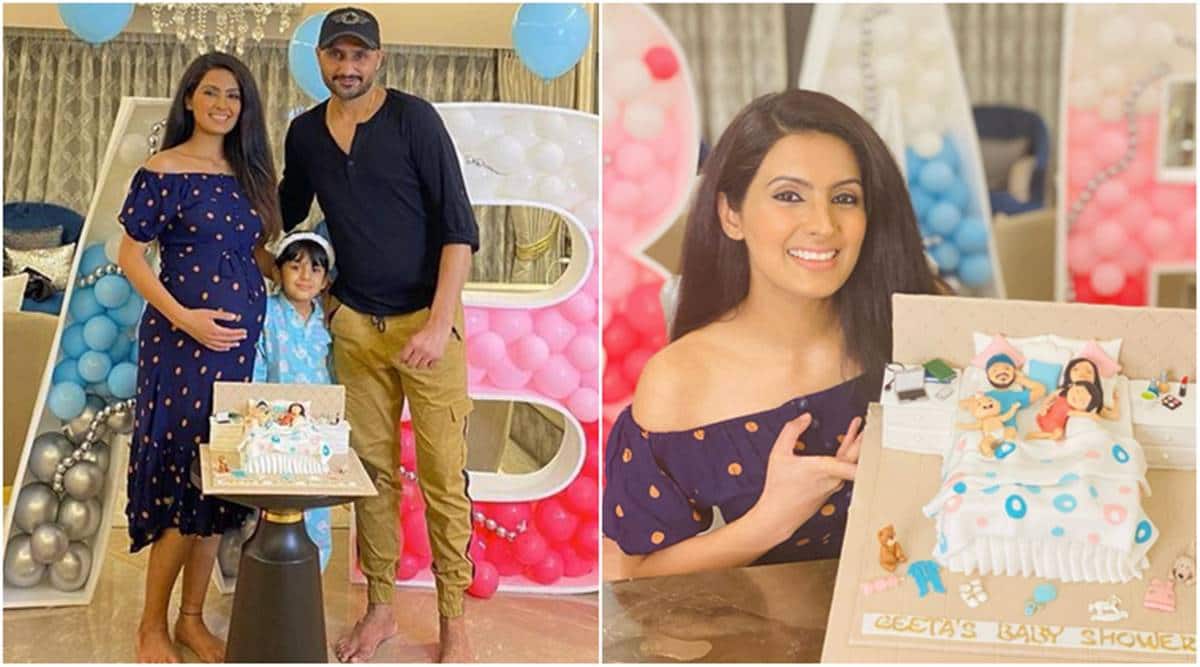 Actor Geeta Basra has thanked her friends who organised a virtual baby shower for her. The actor shared a few photos in which she is also seen striking a pose with husband-cricketer Harbhajan Singh. While thanking her friends for making her feel special and cheering her up, Geeta was all praise for Harbhajan too. She called him “a good accomplice.”

“My girls are the best! What a beautiful and sweetest virtual baby shower surprise! Don’t know what I would do without you all but you all made me feel so special and cheered me up.. during such times it’s when you miss each other the most of not being able to celebrate such moments together and so many special celebrations missed out on.. but you girls really out did yourselves! All sitting across different parts of the world thank God for digital platforms that keep us connected! 🙏 Thank you my loves and I’m so blessed to have you in my life! ❤️🤗😘 and hubby @harbhajan3 well done on being such a good accomplice!” her Instagram post read. 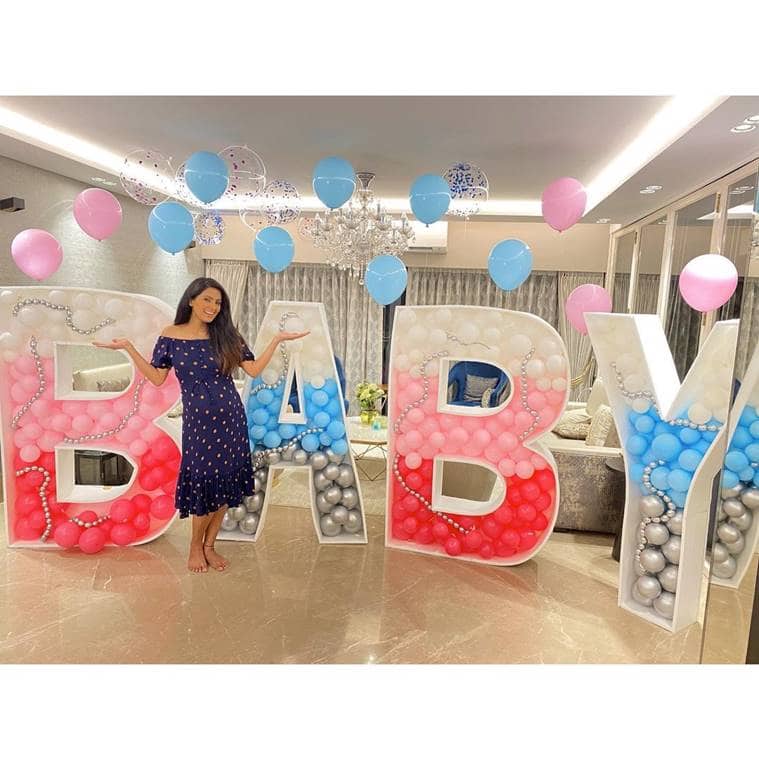 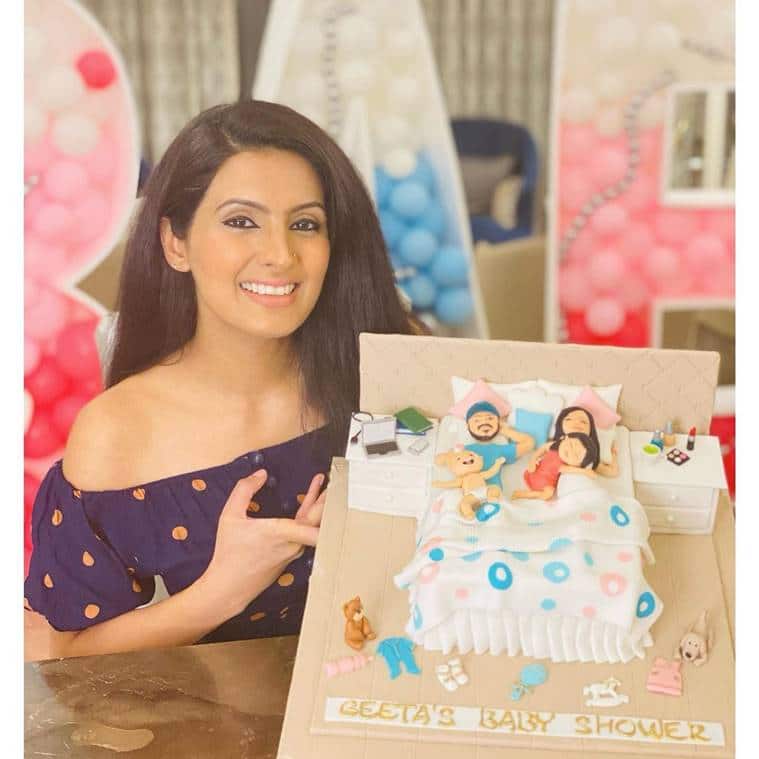 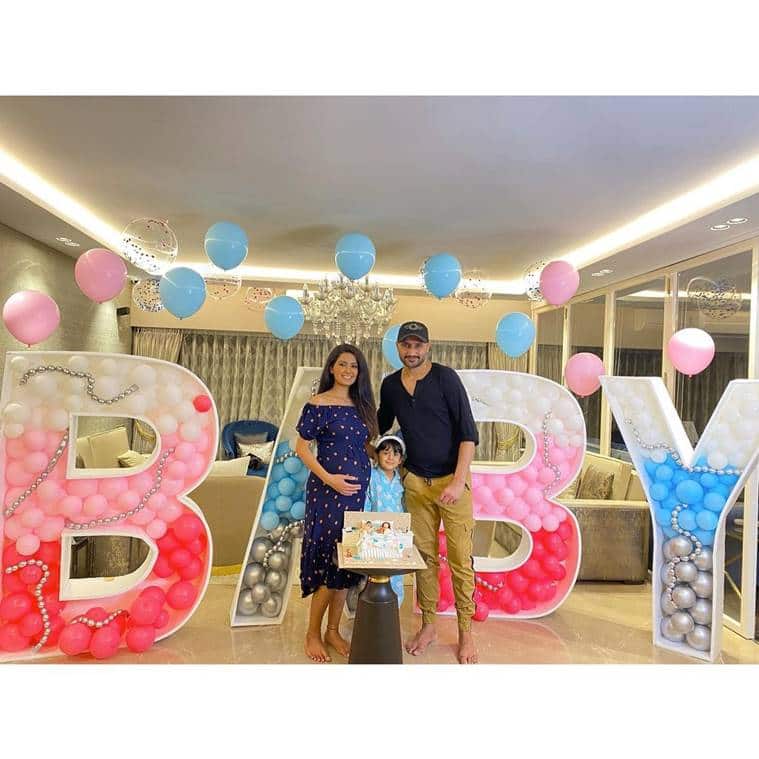 Geeta announced her pregnancy earlier this year with a picture in which her daughter was seen holding a t-shirt that had “Soon to be big sister” written on it. Geeta got married to Harbhajan on October 29, 2015, in Jalandhar. She made her debut in 2006 film Dil Diya Hai. Later, featured in several films including Mr Joe B Carvalho, Second Hand Husband and Lock, which was her last on-screen presence.