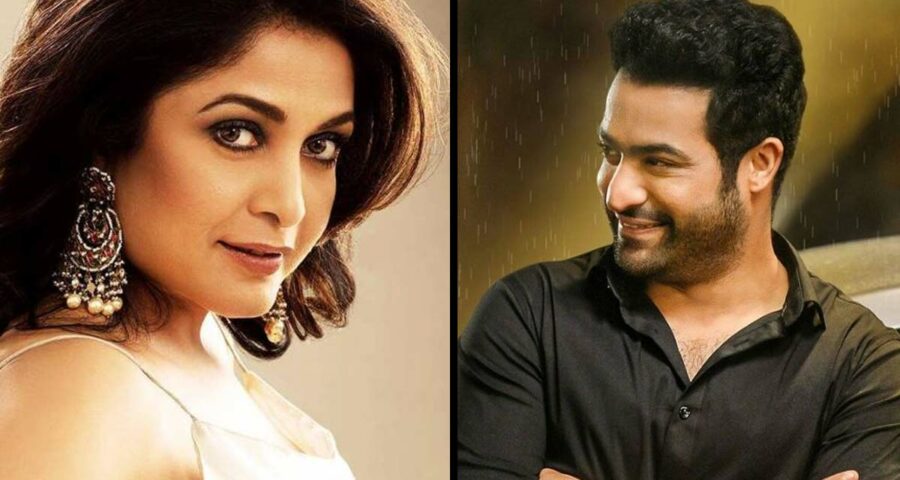 It is known news that the director Koratala Siva will be the next to direct Jr NTR for his 30th film.  The movie will be jointly bankrolled by Nandamuri Kalyan Ram and Sudhakar Mikkilineni under the banner names of Nandamuri Taraka Rama Rao Arts and Yuvasudha Arts respectively. The film NTR 30  is set to be released on 29th April, 2022.

The reports are coming that Young Tiger Jr NTR will be seen playing the role of a revolutionary student leader in Koratala Siva’ directorial venture. Inside talk is Koratala  Siva asked Aravinda Sametha Veera Raghava fame actor to gain weight for his role in the film. Koratala Siva is also planning to rope Ramya Krishna in his magnum opus starring Jr NTR.

The sources say that Koratal is planning to cast Ramya Krishna as Jr NTR’ aunt in the film and discussion regarding this has been already started. In past both Tarak and Ramya Krishna have worked together in   Naa Alludu  which was a dud at the box office.