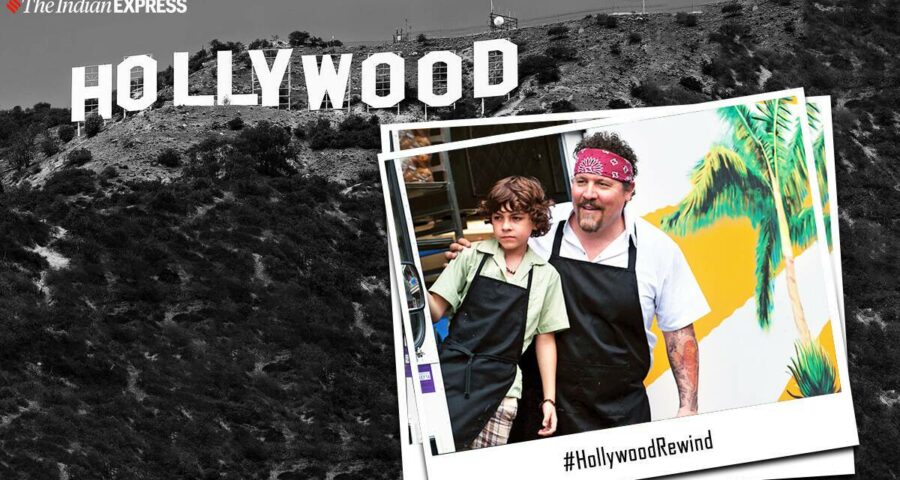 Chef was about food, and it remained about it till the very end. There was no dramatic upstaging of the delicious cuisines by any actor. There were a few memorable cameos too, one featuring Dustin Hoffman, and the other with Iron Man himself, Robert Downey Jr. 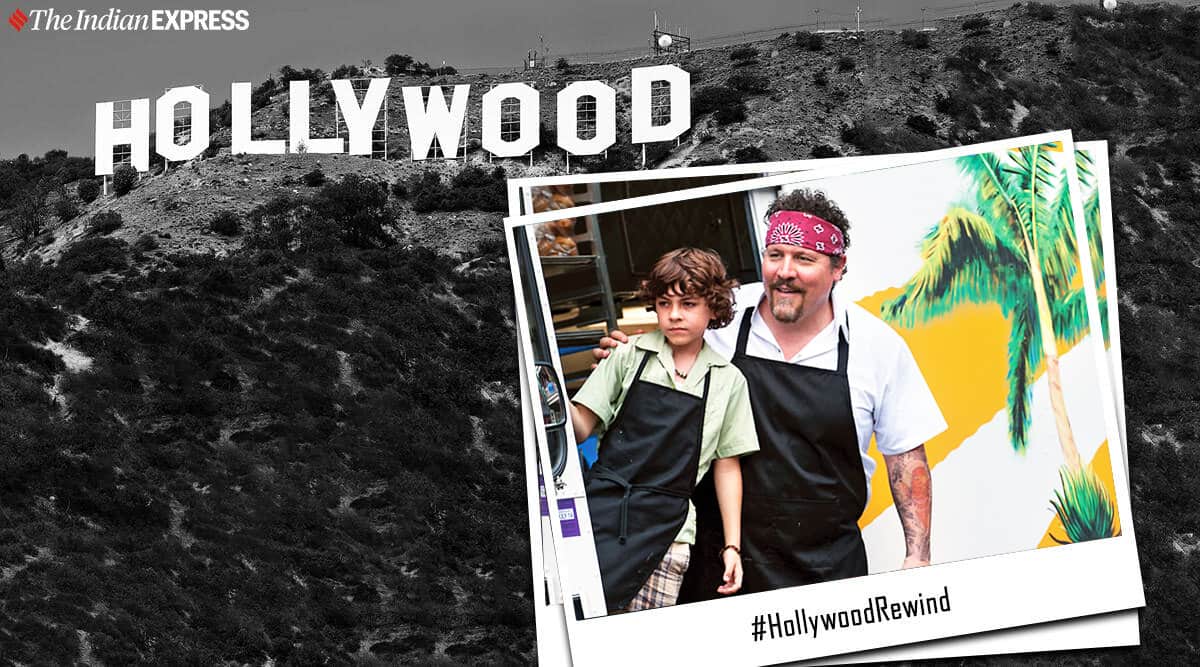 There are many things to admire in a film, but in a ‘food film’ you cannot help but gaze longingly at all the delicacies that are laid in front of you in almost every other frame. There are two heroes in a food film — the story, and the food itself. How the cooking sequences are shot, how lovely they look in a certain kind of light; the camera work is so significant in such features. And more often than not, films dealing with food have the typical hero’s arc — the phoenix-like rise of the protagonist as they climb to the top of the food chain, pun intended.

Director and actor Jon Favreau’s 2014 movie Chef is no different. The plotline is familiar, but it is Favreau’s refreshing and naturalistic acting and Kramer Morgenthau’s brilliant cinematography that puts it apart from the crowd. The non-conventional family dynamics, and the need to not focus too much on the romantic or even familial relationships was new. Chef was about food, and it remained about it till the very end. There was no dramatic upstaging of the delicious cuisines by any actor. There were a few memorable cameos too, one featuring Dustin Hoffman, and the other with Iron Man himself, Robert Downey Jr. Favreau had directed the first part of Iron Man, which gave Downey Jr a new lease of cinematic life and unprecedented fame and money. The two are good friends.

Chef looked like the kind of independent movie Favreau had spoken about making after being tired of working with the big studios. But even in his small film, Jon Favreau had one of the best chefs of America helping him train for the part, Roy Choi, who owns his own food truck, much like Favreau’s character Carl in the film does. According to the IMDB, Choi agreed to mentor Favreau on the condition that he would focus on the smallest details of what it is like inhabiting the physical and mental space of a professional chef. Apparently, Favreau was put to task in Choi’s kitchen, where he ended up doing a lot of menial work. “I brought him into the kitchen, and he just kind of fit in. I threw him a couple of tests, like a case of chives, or a case of onions, or peel two cases of avocados. Just to see where his mind and his situation and his abilities were and how interested he was in these things. He just attacked them. He really became a part of it,” IMDB quoted Roy Choi as saying.

What is even more interesting about this part is that later, Choi and Favreau ended up becoming fast friends and went on to collaborate for another project, this time a documentary-style TV show for Netflix, called The Chef Show, where the duo were seen entertaining their celebrity pals as they cooked up a storm. Perhaps because of the amount of time and effort Favreau put into his passion project, nothing on Chef looked artificial, every small dish looked like it was made with a lot of love and care. There is one scene that comes to mind, the one where Favreau’s Carl cooks a simple pasta dish for Scarlett Johansson’s Molly. The recipe, if you follow what the chef does closely, is basic but the way camera follows Favreau’s every hand movement, the twirl of the frying pan as he tossed some garlic and olive oil into it, is enough to make you salivate. Now, that is proof of some authentic camera work and acting, when, while watching a dish being made you are already thinking of devouring it in a go!

Despite garnering critical and commercial acclaim, Chef was not nominated for any major awards that year. However, it did inspire a Hindi remake of the same name starring Bollywood actor Saif Ali Khan. The adaptation was okay, but no match for the original, despite its obvious sincerity.

You can watch Chef on Amazon Prime Video.