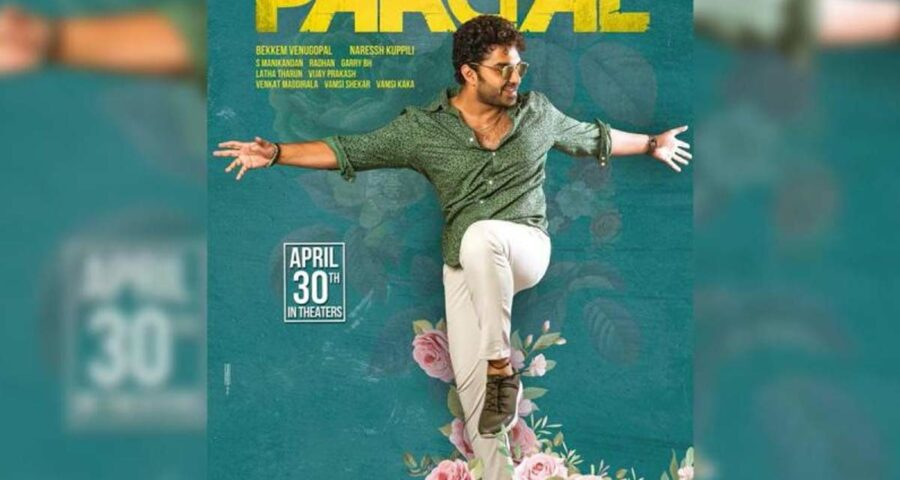 The young actor Vishwak Sen who is known for acting in HIT and Falaknuma Das, is currently waiting for the release of his upcoming drama Paagal, which is directed by debutant Naresh Kuppili  and it is produced by Bekkam Venugopal under his banner. With the second wave of the  Coronavirus pandemic gripping India, the film releases across the country have been postponed indefinitely. Few film makers are planning to release the movie on OTT platform. The several filmmakers are getting some exciting offers from OTT giants. According to the latest buzz in the film industry, Vishwak Sen’ upcoming romantic dreama Paagal is looking towards the digital platforms amid the Coronavirus crisis.

Hit actor Vishwak Sen has a decent craze among the youth, there will be a good reception for this film.  The sources close to the makers claim that ‘Aha’ and ‘Amazon Prime Video’ are bidding to own the streaming rights for Paagal. The makers are also willing to negotiate with the digital platforms.

The upcoming film Paagal has Simran Choudary and Nivetha Pethuraj  in this film which has the music by Radhan.

Earlier  there were reports doing rounds that Vishwak Sen is likely to star in the Telugu remake of the hit Hindi movie Sonu Ke Titu Ki Sweety  but there is no update regarding this remake till date.