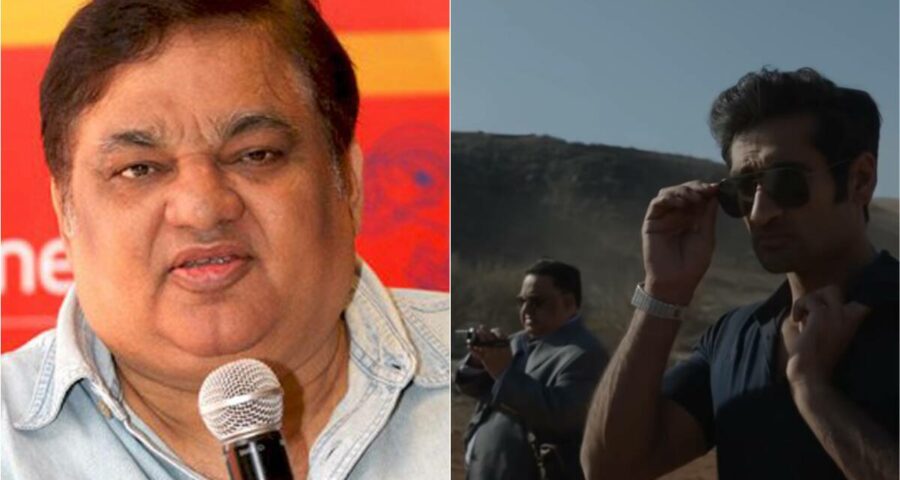 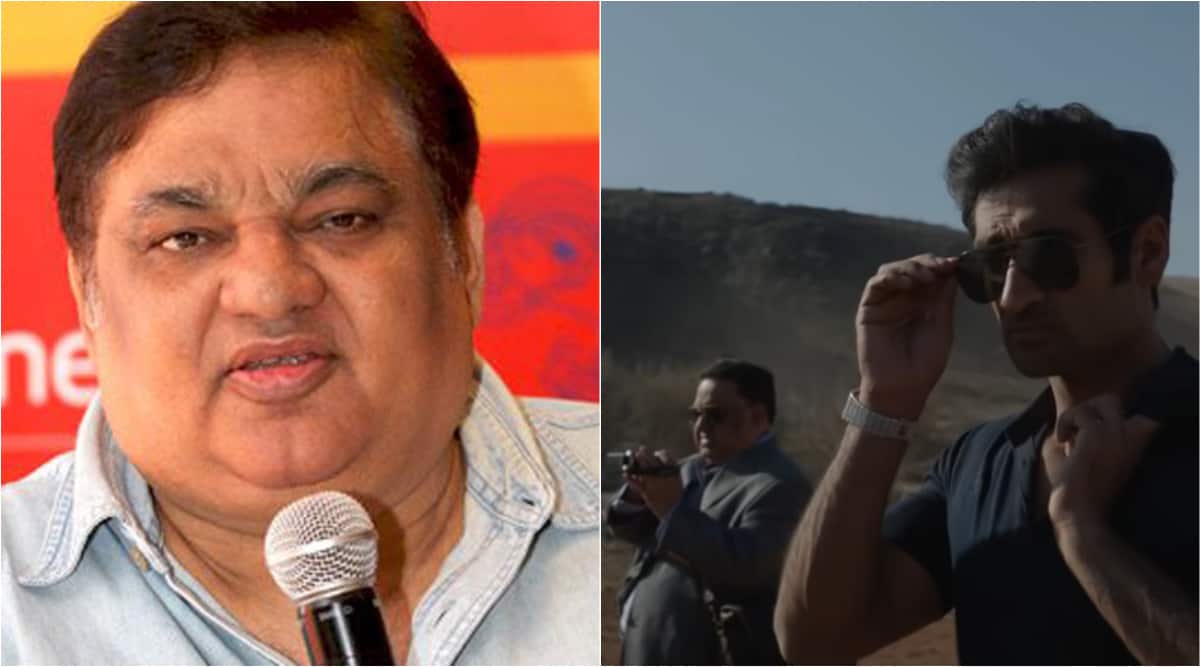 On Monday, much to the delight of MCU fans, Marvel Studios released a three-minute-long video, teasing upcoming Marvel films. The studio even announced release dates and titles of its Phase Four movies.

While some of the projects and footage had been teased previously, in the video, fans got a first look at MCU’s highly anticipated movie Eternals, starring Angelina Jolie, Salma Hayek, Gemma Chan, Richard Madden and Kumail Nanjiani in the lead roles. Some eagle-eyed fans also managed to catch a glimpse of actor Harish Patel, leading to much excitement on social media in India.

When indianexpress.com reached out to the actor, he said, “Yes, the man you saw in the teaser is me.” Not ready to divulge further details about his upcoming project, Patel added, “I can just confirm that I am doing Eternals but cannot speak about it right now. The makers haven’t even announced my name, and I will wait for them to do that.”

Eternals is set to hit cinema halls in October 2021.

Harish Patel made his acting debut with Shyam Benegal’s Mandi. Besides starring in plays, he has several Hindi and international projects to his credit.