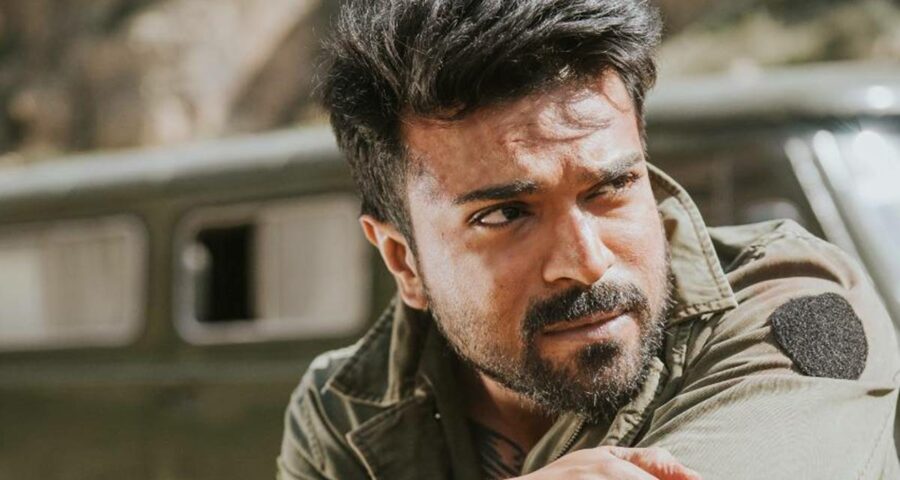 On Ram Charan’s birthday, we look at his 5 best performances. 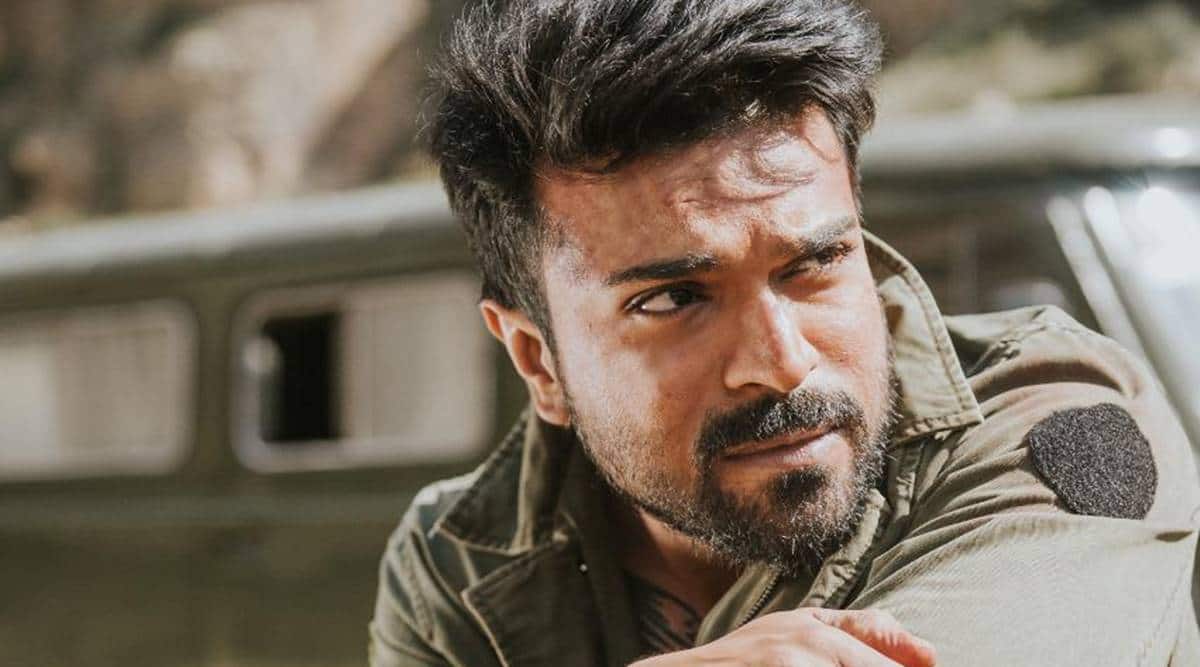 Ram Charan Tej’s filmography justifies the axiom ‘slow and steady wins the race’. The actor, fondly called ‘Mega Power Star’ by his legion of fans, made his big-screen debut as a hero with the Puri Jagannadh directorial Chirutha in 2007. In his 12-year career, he has delivered 12 movies. Compare it to his colleagues in the industry and the number is clearly on the low side. But what he loses in terms of quantity, he more than makes up in quality. He has delivered hits such as Racha (2012), Govindudu Andarivadele (2014), Bruce Lee: The Fighter (2015), and Vinaya Vidheya Rama (2019).

Son of popular actor Chiranjeevi, he has also managed to cement his position in the industry with blockbusters such as Magadheera (2009) and Rangasthalam (2018). These two films elevated him to the top of the charts in the Telugu industry. The actor has SS Rajamouli’s RRR as his next release.

On the occasion of Ram Charan’s birthday, here we bring five of his top performances so far.

In this Sukumar directorial, Ram Charan played Chittibabu, a partially deaf man in a hamlet called Rangasthalam. His acting as a hearing-impaired man, who goes miles to save his family or avenge his enemies, is just commendable. The movie turned out to be on the list of all-time hits of Tollywood and earned great box office numbers.

This actioner, in which he essayed the role of a cop, witnesses him going beyond the traditional investigation methods to nab the criminals. His emotional distinctness while confronting the antagonist in the movie and physical agility made the film one of his most memorable outings.

Magadheera is Charan’s second film as a hero and his first collaboration with master storyteller SS Rajamouli. This reincarnation-period drama presented him in two different avatars – Kala Bhairava and Harsha. He nailed both the roles.

While Naayak, a VV Vinayak directorial, depicted Charan in dual roles, Yevadu, directed by Vamshi Paidipally, marked his first-time collaboration with Allu Arjun for a movie. Both movies are high on action and helped in establishing Charan as a mass actor beside proving his box office mettle.

Orange might not have been a fruitful venture for the makers, but it presented Ram Charan in a role he was not seen before: a man who does not believe in the endurance of love. His performance was appreciated and the film continues to boast of a chartbuster album.