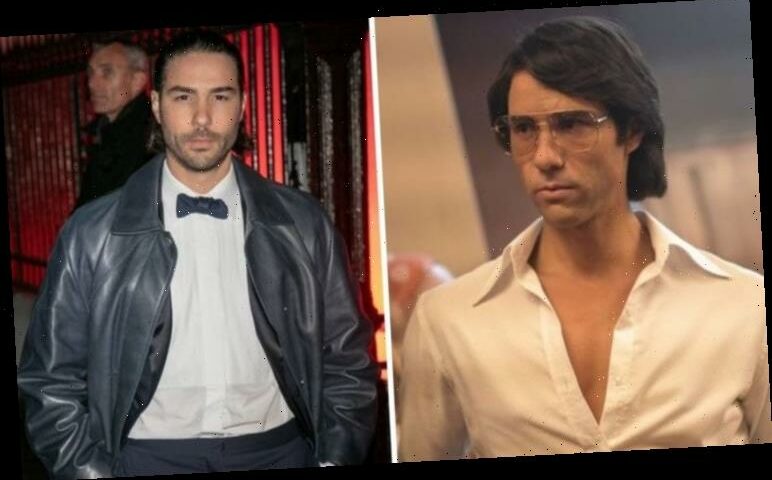 The Serpent: Adam Rothenberg appears in a dramatic moment

Tahar Rahim will be one of the guests appearing on The Graham Norton Show tonight on BBC One. The Serpent actor will be sat alongside the likes of Liam Neeson, comedian Rob Brydon and Dragon’s Den’s Deborah Meaden. He will be there to discuss the drama as well as the upcoming film The Mauritanian.

The Serpent shocked fans when it premiered on January 1, 2021, a true crime drama about Charles Sobhraj.

Actor Tahar Rahim portrayed the prolific French serial killer, exploring his crimes in the 1970s which took place throughout Asia.

The drama also delved into the life of the man investigating and following his every move Herman Knippenberg (played by Billy Howle).

The Serpent will be making its debut on Netflix on Friday, April 2. 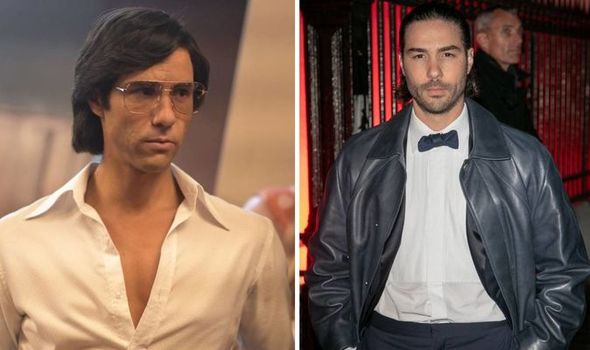 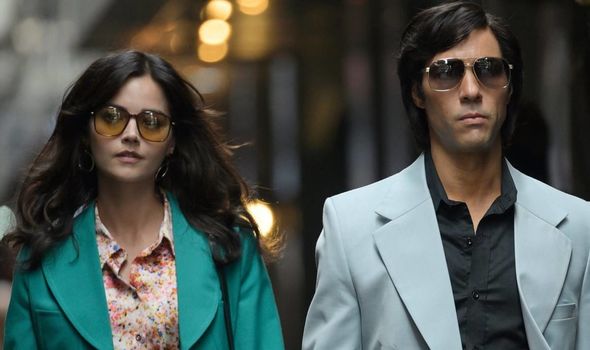 What is The Serpent’s Tahar Rahim’s nationality?

Tahar Rahim is a French actor who was born in Belfort, a city in northeastern France.

Speaking to Wonderland magazine, Rahim said how the fact he was often bored growing up led to him becoming an actor.

He explained: “My hometown where I was born is small and everything closes at seven, the last bus is at 7:20pm so there’s not a lot of things to do and I used to go to see movies and someday it struck me.

“I felt so good in this atmosphere, a meeting where you meet no one but you share your emotions.

“The smell, the temperature, the materials, everything was nice and I could forget about my condition for two hours and escape my reality.

“From then on I fell in love with movies and I dreamt of being an actor as a teenager.” 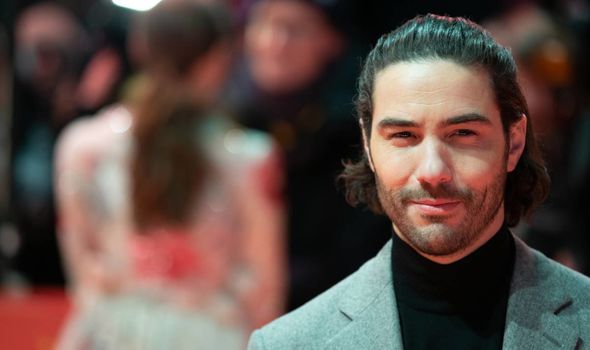 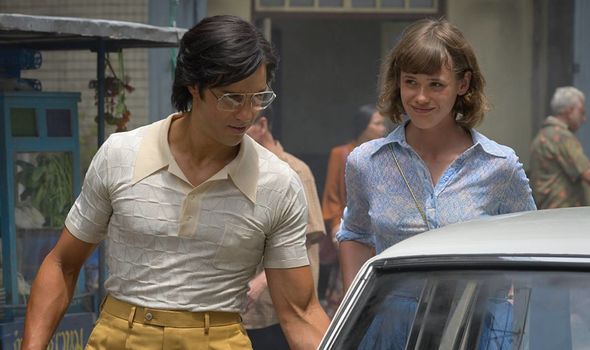 Even though he grew up in France, Rahim is also of Algerian descent.

He was born into a family which had immigrated from the region of Oran in Algeria and made the move to France.

Both of Rahim’s parents are Algerian and the actor is fluent in English, French and Arabic as a result.

If you haven’t yet seen him in The Serpent, then you may recognise him for some of his other work.

Rahim was in Sky Atlantic drama The Last Panthers in 2015 where he portrayed Khalil Rachedi.

The synopsis for the show read: “A jewellery heist takes place in Marseille.

“Immediately, the police personnel suspect the involvement of the Pink Panthers, a notorious criminal gang with Balkan roots.”

Since then, Rahim has been in Heal The Living, Mary Magdalene as Judas and Netflix’s The Eddy which came out last year.

While on The Graham Norton Show, Rahim is also likely to discuss his new movie The Mauritanian where he will play the lead.

The description says: “Mohamedou Ould Slahi fights for freedom after being detained and imprisoned without charge by the U.S. Government for years.”

The Mauritanian will be released from Thursday, April 1, 2021.

The Serpent is available to watch on BBC iPlayer.