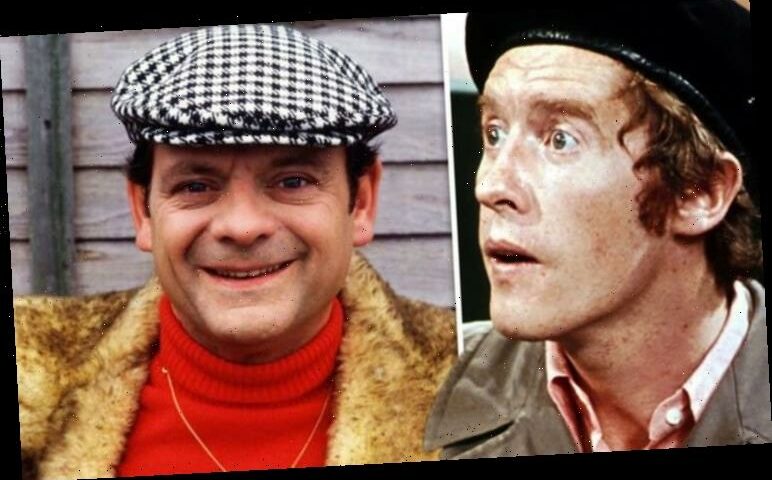 BBC Breakfast: David Jason on Only Fools and Horses interview

Only Fools and Horses star David Jason, 81, is said to have been rejected from playing the role of Frank Spencer in sitcom Some Mothers Do ‘Ave Em’ as BBC bosses thought he didn’t have “star quality.” However, the Edmonton actor went on to receive four BAFTAs, four British Comedy Awards and seven National Television Awards for his roles in TV shows.

He hasn’t got star quality

Some Mothers Do ‘Ave Em’ bosses

Speaking to Best of British Magazine, Raymond Allen, the show’s screenwriter, revealed the reasons why the actor didn’t make the cut.

After the writer suggested to BBC bosses that David Jason should be given the lead role of Frank Spencer, he told of how they didn’t agree with his casting choice.

Raymond explained that he was told: “‘Yes, he is very funny.

“‘But he’s only funny in supporting roles. He hasn’t got star quality.'” 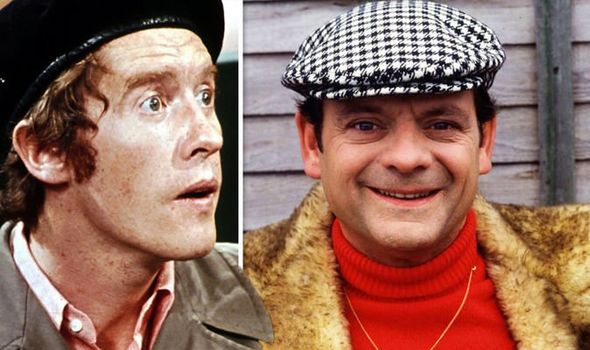 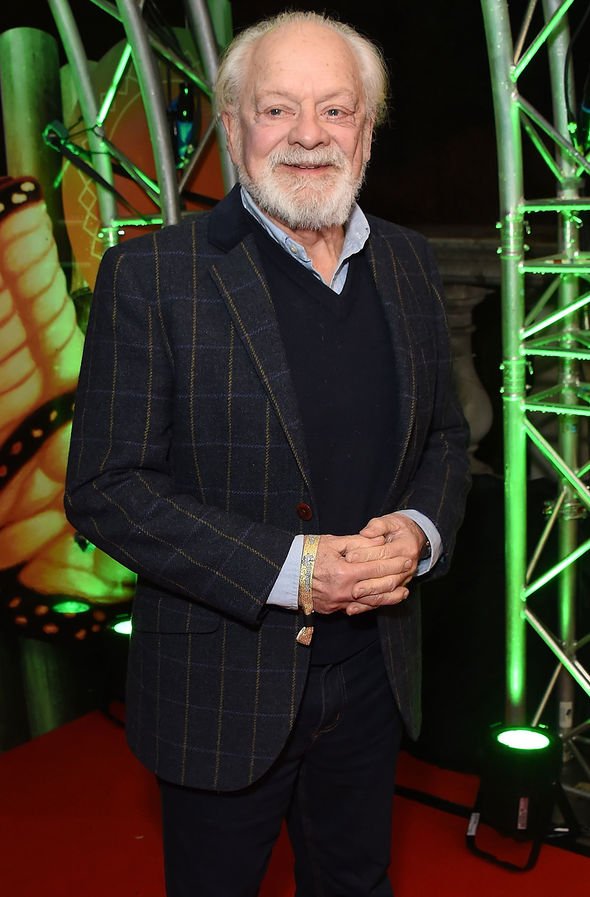 The sitcom’s bosses incorrectly predicted that Jason was destined for secondary roles.

They continued to explain to the screenwriter that the actor will “always be a supporting actor.”

The scriptwriter revealed that comic Norman Wisdom turned down the star role as he “didn’t see the jokes”.

Meanwhile, Porridge star Ronnie Barker was “too busy” with other roles. 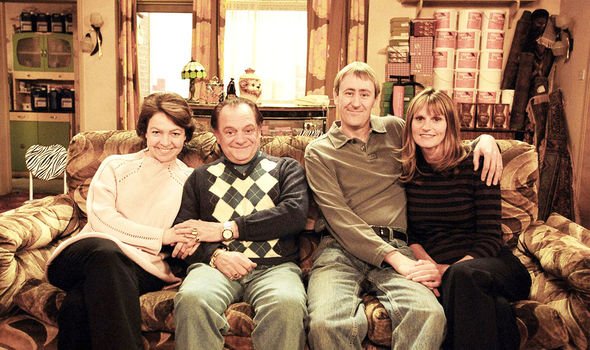 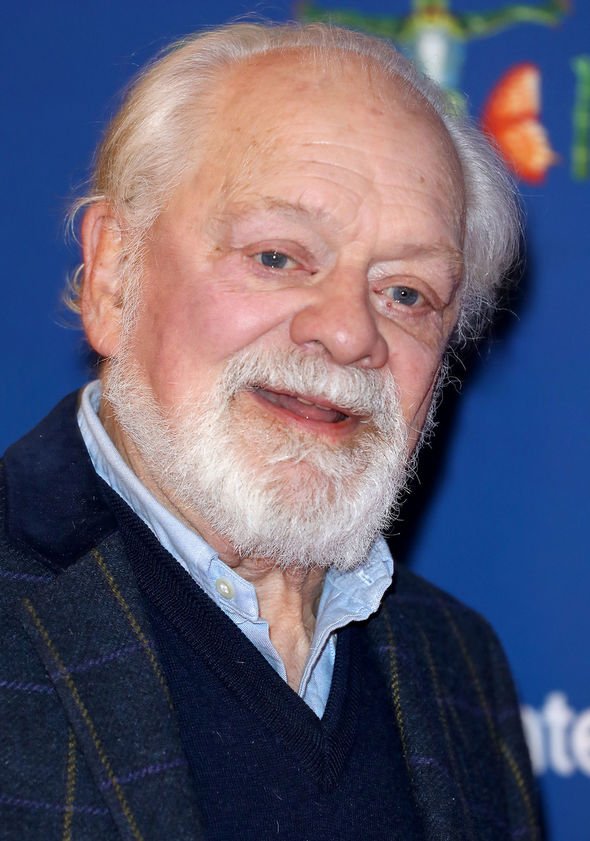 David played Derek ‘Del Boy’ Trotter in the series Only Fools and Horses, which was voted Britain’s Best Sitcom in a 2004 poll.

The TV star was knighted in 2005 for services to acting and comedy.

This year is the show’s 40th anniversary, after it started being aired on BBC One in 1981.

Speaking to Digital Spy last year, the actor revealed that a reboot of the favourite show would be “dangerous”, as it would be impossible to replace the original characters.

Addressing the possibility of a remake, David said: “The answer there is no,” he said. “No, no, no, the writing would be the same, but also don’t forget, one of my flags that I like to wave, is that it’s a team effort, and it’s not just the character of Del and Rodney, and Uncle Albert, or Grandad, as it were.”

“But it was all the other peripheral characters, you know, Boycie, Marlene and all of those, how beautifully played they all were.”

The actor continued: “You’re hard-pressed to replace all those characters who have endeared themselves into the hearts of your audience today.

“So it would be a very dangerous journey to take, so my answer to that is, don’t try.”

However, actor John Challis has spoken about how it’s possible the show could be rebooted with Del Boy’s son as the main character.

Despite the show never having been remade, several spinoff shows have featured.

The Green Green Grass, starring John Challis and Sue Holderness, focused on their characters’ move to the country after fleeing city gangsters.

Another spinoff, Rock & Chips, a 2009 prequel to the sitcom, follows the lives of Del Boy’s family.