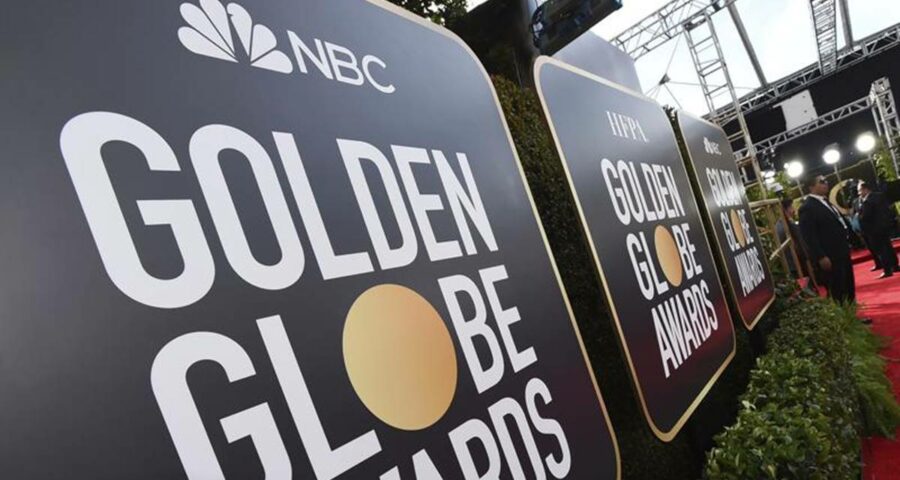 Mark Ruffalo, a Golden Globe winner this year, said he “cannot feel proud or happy about being a recipient of this award” any longer while Scarlett Johansson said HFPA press conferences meant facing sexist questions "that bordered on sexual harassment.” 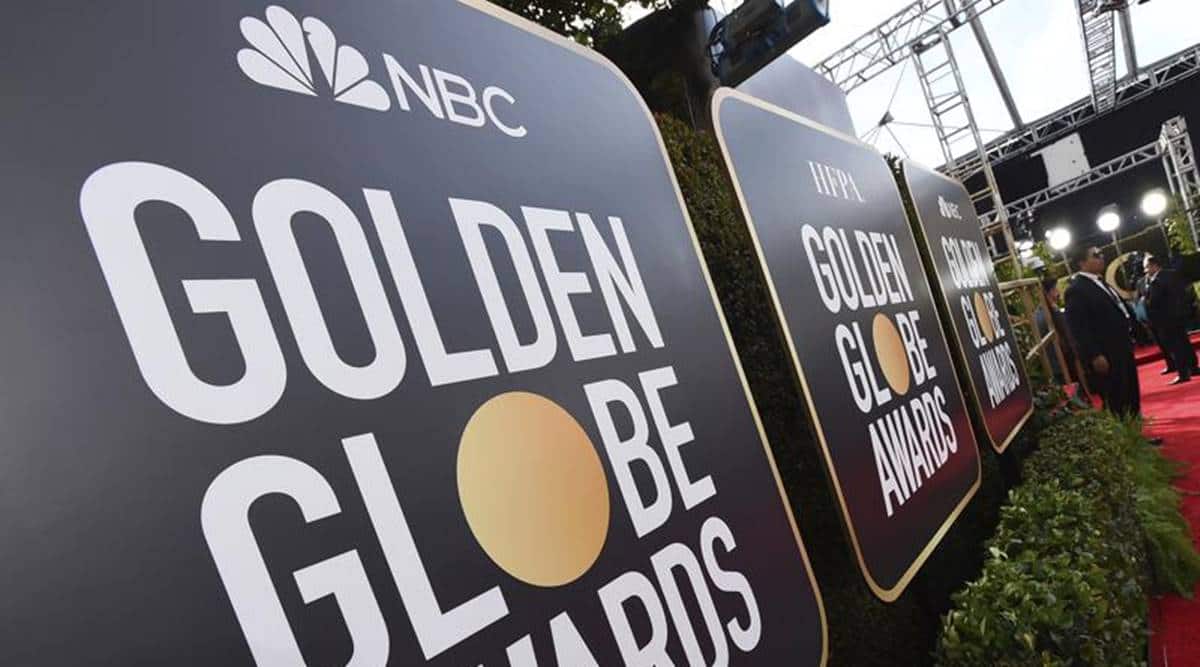 Amid growing pressure on the Hollywood Foreign Press Association from studios, stars and large swaths of the film industry, NBC said Monday that will not air the Golden Globes in 2022, putting in doubt the viability of one of Hollywood’s oldest and most-watched award shows.

Criticism of the HFPA, which puts on the Globes and has been denounced for a lack of diversity and for ethical impropriates, reached such a pitch Monday that Tom Cruise returned his three Globes to the press association’s headquarters, according to a person who was granted anonymity because they weren’t authorized to speak publicly about the decision.

In a statement, NBC said it believes the Hollywood Foreign Press Association — which is facing possible boycotts over the inclusiveness of its membership from Netflix, Warner Bros. and many Hollywood actors — is committed to reform. But change can’t come quickly enough for next year’s Globes.

“However, change of this magnitude takes time and work, and we feel strongly that the HFPA needs time to do it right,” the network said. “As such, NBC will not air the 2022 Golden Globes. Assuming the organization executes on its plan, we are hopeful we will be in a position to air the show in January 2023.”

The Hollywood Foreign Press Association, long a subject of ridicule from even its own telecast hosts, has come under fire following an investigative report in February by The Los Angeles Times that recounted the organization’s questionable record on diversity — including, presently, no Black members among its roughly 90 voting members.

The press association has pledged to thoroughly reform, and last week approved a plan to, among other things, diversity its membership. But that hasn’t stopped several studios from threatening to pull out of the Globes.

Last week, Netflix and Amazon Studios both said they would cut ties with the HFPA if it didn’t swiftly enact more drastic changes.

“We don’t believe these proposed new policies — particularly around the size and speed of membership growth — will tackle the HFPA’s systemic diversity and inclusion challenges, or the lack of clear standards for how your members should operate,” Netflix co-chief executive Ted Sarandos wrote in a letter to the group.

In a letter sent Sunday and shared with reporters Monday, WarnerMedia said it would cease holding screenings and other events for the HFPA until it made more substantial changes.

“For far too long, demands for perks, special favors and unprofessional requests have been made to our teams and to others across the industry,” WarnerMedia executives said in a letter. “We regret that as an industry, we have complained, but largely tolerated this behavior until now.”

The outcry against the Hollywood Foreign Press Association has gathered force over the last six weeks, as a film industry where racial and gender inequity long went unchecked has grown newly intolerant of the ways of the group, made up of mostly little-known journalists who profit considerably from the annual telecast.

Increasingly, Hollywood has abandoned the HFPA. A group of 100 entertainment publicity firms has said they would urge their clients to skip HFPA functions. Mark Ruffalo, a winner this year, recently said he “cannot feel proud or happy about being a recipient of this award” any longer. Scarlett Johansson said HFPA press conferences for her “meant facing sexist questions and remarks by certain HFPA members that bordered on sexual harassment.”

The Hollywood Foreign Press Association didn’t address the 2022 telecast in responding to NBC’s decision, but board members of the group laid out its schedule of reforms — ultimately leading to a revamped membership and board by early August, as well as numerous other policy changes.

“Regardless of the next air date of the Golden Globes, implementing transformational changes as quickly – and as thoughtfully – as possible remains the top priority for our organization,” the group said in a statement. “We invite our partners in the industry to the table to work with us on the systemic reform that is long overdue, both in our organization as well as within the industry at large.”

Last week, the press association ratified plans to add at least 20 new members this year “with a specific focus on recruiting Black members” and with a goal of increasing membership 50% over the next 18 months.

For some, that timeline wasn’t aggressive enough. In the next few months, several potential awards contending films are set to premiere at film festivals and elsewhere. Tina Tchen, president and chief executive of Time’s Up, called the HFPA’s pledges “window-dressing platitudes.”

“These measures ensure that the current membership of the HFPA will remain in the majority and that the next Golden Globe Awards will be decided with the same fundamental problems that have existed for years,” said Tchen.

The Globes, produced by dick clark productions, have suffered ratings drops in recent years but still rank among the most-watched award shows — usually third to the Oscars and the Grammys. The 78th Golden Globes, held Feb. 28, attracted 6.9 million viewers, a 63% drop from the 2020 telecast, watched by 18.4 million.