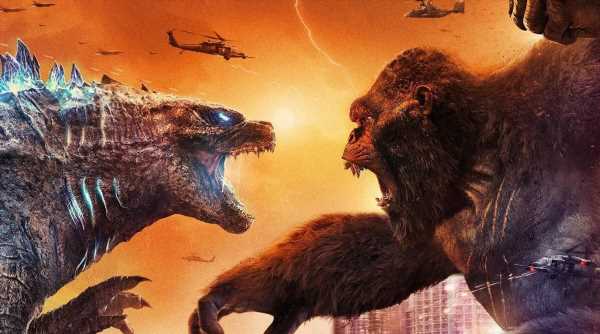 Godzilla vs Kong box office collection Day 4: The monster movie collected Rs 6.42 crore on the fourth day, which is its highest one-day total yet. Godzilla vs Kong continues on its rampage at the Indian box office on the fourth day by collecting Rs 6.42 crore, which is its highest one-day total yet. So far, its collection adds up to an impressive Rs 22.44 crore.

Godzilla vs Kong is the fourth film in MonsterVerse, a cinematic universe in which Godzilla, Kong and other monsters co-exist (though, admittedly, not every peacefully).

Directed by Adam Wingard, the movie, as the title suggests, pits the King of the Monsters and the ‘Eighth Wonder of the World’ against each other. Godzilla has gone crazy for some reason and only Kong stands between him and the destruction of the world.

Indianexpress.com’s review of the movie read, “If you needed a rock-solid reason to return to the cinemas, Godzilla vs Kong would easily fit the bill. This monster movie would probably look spectacular wherever you watch it, but it absolutely dazzles on the big screen with epic monster-on-monster action and thunderous, almost deafening, sound effects.”