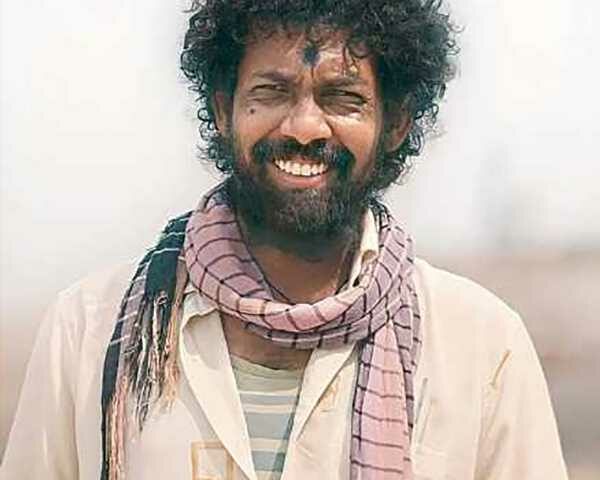 ‘We are wondering if this will ever get over, if there will be a light at the end of the tunnel.’

The reticent, gifted, Nagraj Manjule stunned us with his Marathi film Fandry in 2013. He then directed Sairat in 2015, which brought him into pan-India renown.

Vaikunth is, by far, the best segment of the anthology. It could perhaps have been an independent feature film.

“Of course, it could have been anything,” Manjule agrees, in a conversation with Subhash K Jha. 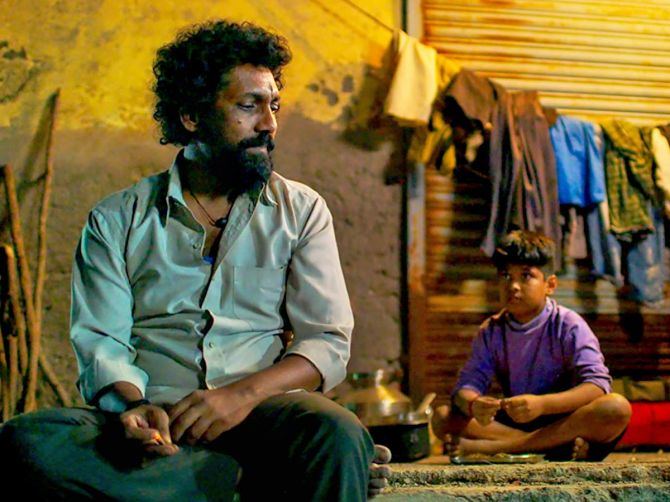 In Vaikunth, Manjule has recreated the stark reality of a cremation ground during the pandemic.

Reliving the experience of the shoot, the film-maker shares, “We built our own set at a real cremation ground. It was a difficult experience to shoot for this movie, not just physically but also mentally. We were shooting around fire and dust, so physically it was tough. But we were also shooting around the corpses, so it was a depressing atmosphere. It was an intense experience overall.” 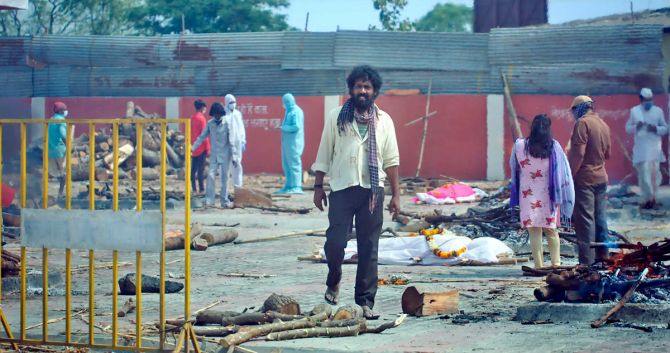 Nagraj Manjule not only directs this masterpiece, he also plays the lead role of a cremator, burning bodies round the clock and trying to look after his young son. How deeply did it impact him as an actor and human being?

“I don’t know how it impacted me as an actor, but it did impact me as a human being. As a person when you’re acting, directing or seeing things happening around you, it obviously leaves an impact on you. Working on a cremation ground is not easy. I could understand what they must be going through, especially during COVID times.

Vaikunth is a brutal, dark film and yet, it ends on a note of hope.

“Even two years later, we are still facing the same situation,” Manjule says. “We are facing the third wave and wondering if this will ever get over, if there will be a light at the end of the tunnel,” Manjule says.

“When situations are tough, it’s only hope that gets us going. Hence, we wanted to end this story with hope. Even if people are struggling, they are still holding onto hope. That’s the message behind the film.” 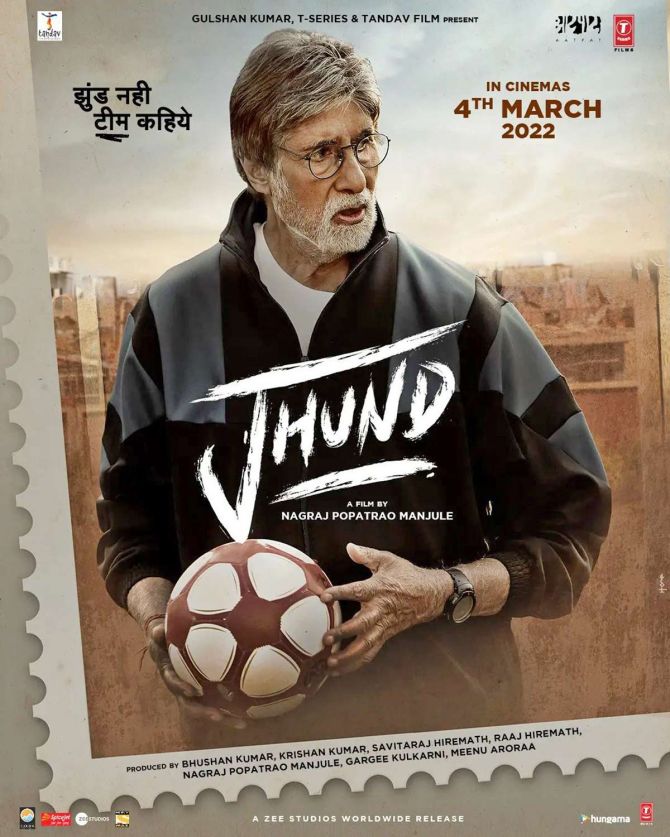 Speaking of his future plans, Manjule reveals, “As an actor, I am working on two more Marathi films. As a film-maker, Jhund is ready. I have written some scripts during the lockdown and have to start work on them.”

“Why do we have to follow that hard act, though? Keeping Sairat as a benchmark would mean binding yourself or pressuring yourself to recreate something of that level. There’s always scope for improvement. We may be able to create something even better,” he says.

“When I made Sairat, I didn’t plan it to be such a huge success. I am glad that it happened. If it happens again, I will be happy. If it doesn’t, I won’t be disappointed.”

Jhund, starring Amitabh Bachchan, is ready for release on March 4. 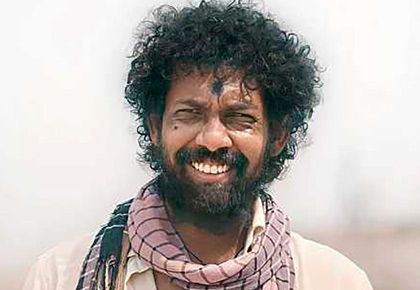