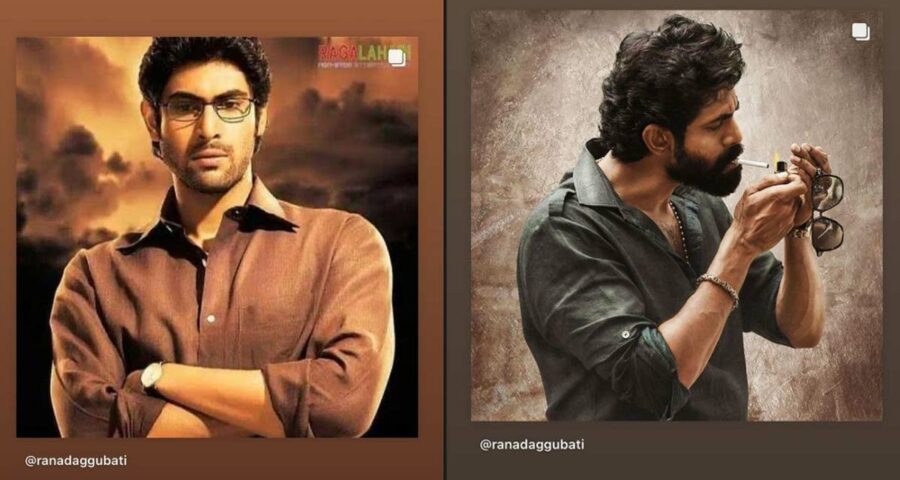 Rana Daggubati, the son  of producer Suresh Babu, is not just an actor and a producer, but takes immense pleasure in training  the young artists in scriptwriting and the art of storytelling.   He is best known for his performance in movies like ‘The Ghazi Attack’ ‘Baahubali’, ‘ Nene Raju Nene Mantri’ and ‘Rudramadevi’, but off the reel, he is also a VFX coordinator, a producer, a tech enthusiast, an entrepreneur, and a businessman.

Rana Daggubati made his debut as an actor with  Shekhar Kammula’s Leader, where he essayed the role of Arjun Prasad.  He  has now completed 12 years in Tollywood, and in a recent Instagram post,  the actor thanked everyone for their love and support in all these years.

His movie Bheemla Nayak, helmed by Saagar K Chandra, which also has Pawan Kalyan, is releasing on 25th February 2022.