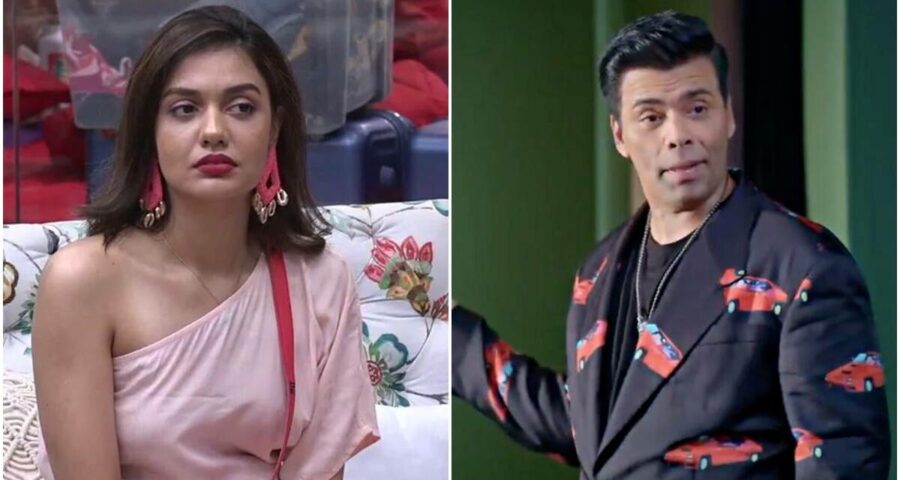 Divya Agarwal said about Bigg Boss OTT host Karan Johar, "You think you're the king of Bollywood, so everyone pays attention to what you say. They will believe you.” 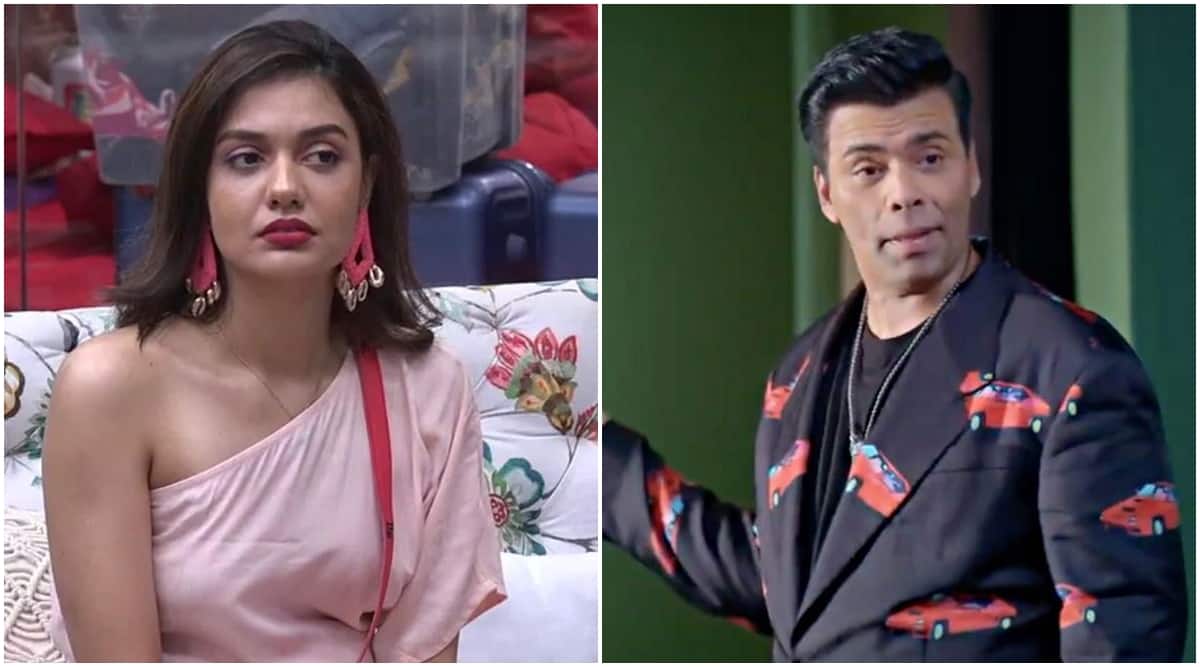 The drama in the Bigg Boss OTT house continues. Contestant Divya Agarwal has attacked host and filmmaker Karan Johar after she was scolded by him.

She added, “Tum maante ho ki tum Bollywood ke raja ho, to tumhare muh se nikla hua har shabd log sunte samajhte hain. Wo obviously tum jo bologe uspe bharosa karenge. To tum mere bare me aisa kaise bol sakte ho. (You think you’re the king of Bollywood, so everyone pays attention to what you say. They will believe you. How can you say such stuff about me)?”

Earlier, while speaking to Indianexpress.com, Divya Agarwal had talked about Bigg Boss OTT and whether her win in the captive reality show Ace of Space would come in handy.

“I think it’s more like a disadvantage as people know what triggers me, how I react. Even fans have seen me but I am sure given it’s a new set of people, things would be different,” she said.