The court observed that 'right to assemble and freedom to air one's thoughts are cherished under the Constitution of India, however, they are not absolute and are to be exercised with inherent reasonable restrictions." 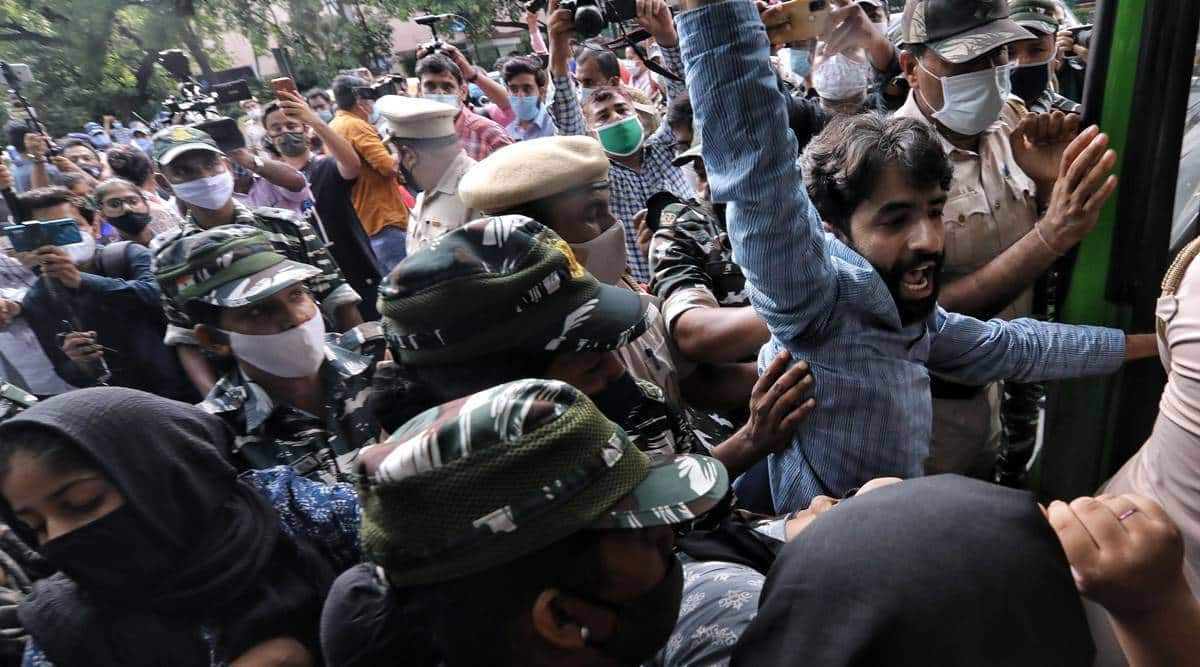 A Delhi court has denied bail to one of the accused in the alleged anti-Muslim sloganeering at Jantar Mantar. The court observed that Preet Singh is clearly seen actively participating in the incendiary speeches along with other associates.

Additional Sessions Judge Anil Antil, in his order passed on Friday, observed that on the basis of the material placed on record and the submissions put forth by the prosecution, “there has been active participation by the applicant in his individual capacity and also as the main organizer of the event itself which was conducted at Jantar Mantar in spite of the denial of permission by the Delhi Police and total disregard to Covid­19 protocol issued by the Government of India.”

The court said that “given the stature of the applicant, it was expected that he ought to have exercised his authority, in these circumstances, and prevented participants from such inflammatory opinions in the larger interest of the public / Committee welfare.”

“On the other hand, applicant is clearly seen actively participating in the incendiary speeches alongwith his other associates,” the court said.

The court observed that ‘right to assemble and freedom to air one’s thoughts are cherished under the Constitution of India, however, they are not absolute and are to be exercised with inherent reasonable restrictions.”

“It is apposite to mention that the applicant not only voluntarily organized the event but also actively participated and provided support to the views and contents of inflammatory speeches, which were being made by the participants / accused persons at that time, by acknowledging and endorsing via gestures and clappings intermittently,” the court said.

On August 23, the court observed that we are not in a Taliban state while dismissing the anticipatory bail application of Hindu Raksha Dal President, Pinky Chaudhary.

On August 13, a court refused to grant bail to three men arrested for raising inflammatory and anti-Muslim slogans at Jantar Mantar on Sunday, observing that their “scathing remarks” were “undemocratic and uncalled for from a citizen of this country”.

On August 11, the court had granted bail to Supreme Court lawyer and former BJP spokesperson Ashwini Upadhayay, the organiser of Sunday’s protest against “colonial-era laws” at Jantar Mantar.

The protest march against “colonial-era laws” was called by Upadhyay, and the rally had hundreds of people in attendance. Purported videos of the event showed people shouting slogans threatening harm to Muslims.