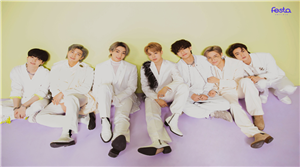 Ahead of Festa Day, BTS shared series of photos on the official Twitter handle for their fans. 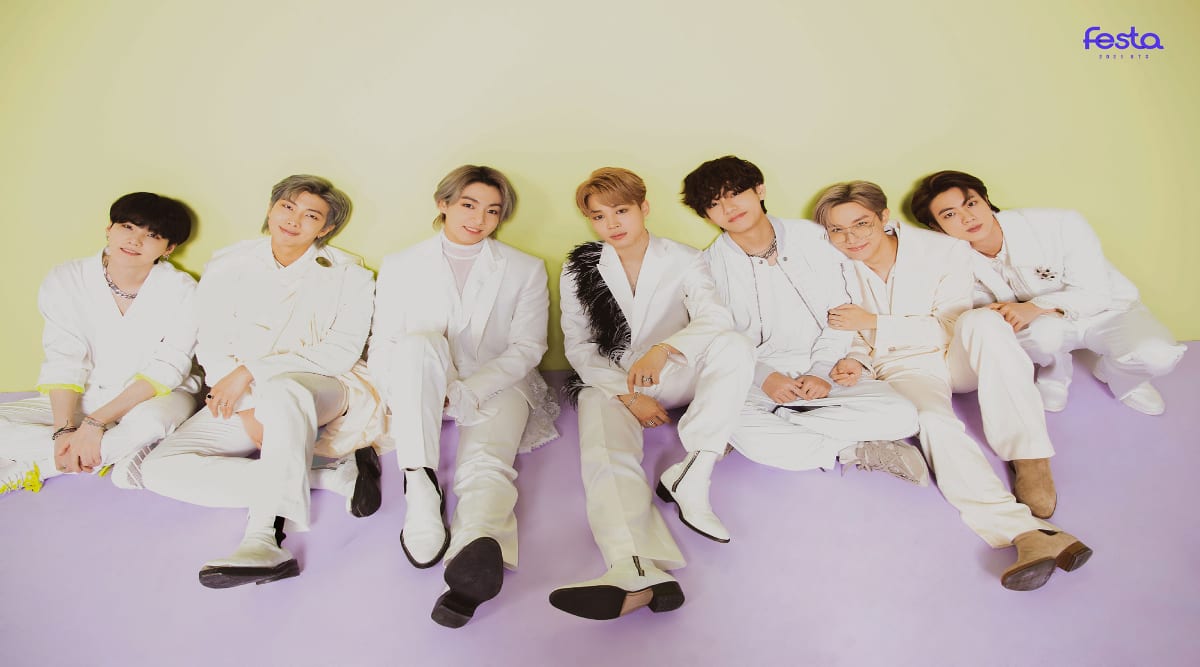 It’s going to be eight years of BTS this June. The band has been creating waves continuously and practically every album of theirs is cherished by their legion of fans, who call themselves army. BTS will be celebrating their eighth debut anniversary on June 13, which is also called 2021 Festa Day.

Festa Day is the annual celebration of the group’s debut. They play games, eat scrumptious food and host a special broadcast for their fans. This time as a treat for the fans, BTS released their 2021 Festa family portraits where they are seen wearing bright coloured outfits and striking poses. What made these photos even more special was that the boys recreated one of their beloved photos from their second anniversary special.

There’s a lot to celebrate, as their new single Butter made it to the Number One spot on the Billboard Hot 100 charts.

“We’re happy and honoured that the song reached No 1 on the Billboard Hot 100 again. We wouldn’t have gotten our fourth chart-topping song without everyone’s love and support. Thank you for enjoying ‘Butter’ and we will keep working hard to deliver refreshing and passionate music,” BTS said in a statement.

This is their fourth No. 1 song. Last year, their song Dynamite topped the charts, and it was also their first English single. It has become the fastest music video to reach 1.1 billion views on YouTube

The remix of Savage Love (Laxed – Siren Beat) and Life Goes On was also the first song performed in Korean to make it to the topmost spot.

In order to celebrate the eighth anniversary of their debut, BTS is holding the two-day live-streaming event BTS 2021 Muster Sowoozoo on June 13 and 14.