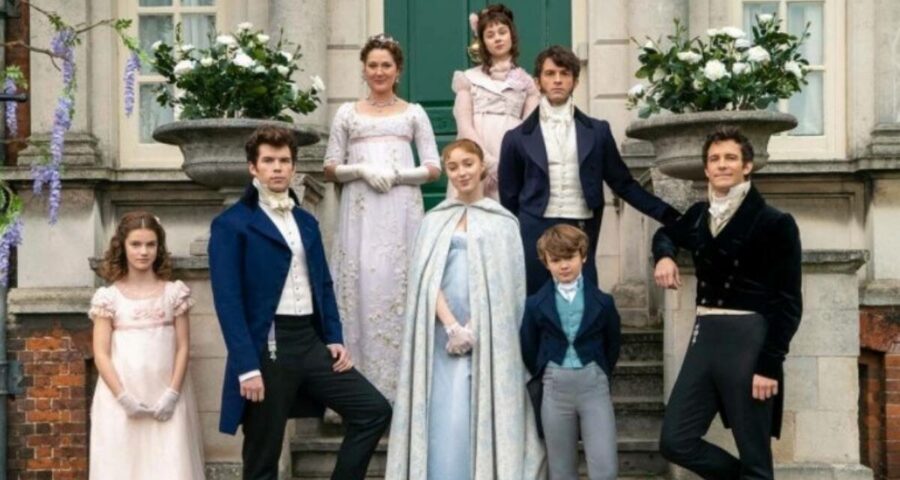 The filming of Bridgerton Season 2 has been put on hold indefinitely while Shondaland producers create a timetable for a return to production. 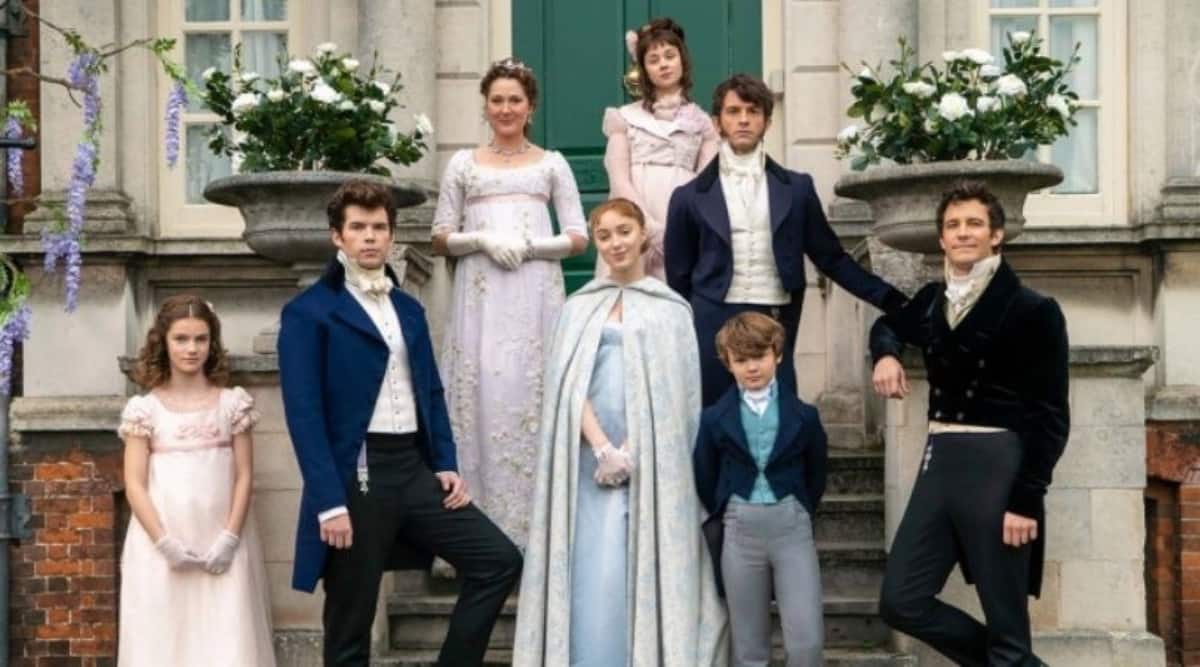 The production on Bridgerton Season 2 has been stalled for the second time as a member of the team tested positive for Covid-19, as per The Hollywood Reporter. Filming has been put on hold indefinitely while Shondaland producers create a timetable for a return to production. It is unclear whether a cast or crew member contracted the virus, but they are isolating nevertheless.

This is the second shutdown since Thursday, which saw the production on hold for 24 hours, after a positive Covid-19 test from a crew member. After testing positive, the crew member was in isolation after everyone else working on the series was tested. At that time, no cast members had been affected and production resumed on Friday.

Bridgerton is produced by Shondaland in the UK, where strains of the Delta variant of the coronavirus are still surging.

Bridgerton became a hit for Netflix, as it reached a record of 82 million households globally. It was also nominated for twelve Emmys, including nominations for outstanding drama and leading actor for Rege-Jean Page who plays the handsome and brooding Duke of Hastings, Simon Basett. The first season focussed on the Bridgerton family, namely Daphne and her love story with Simon. The drama is based on the popular book series written by Julia Quinn.