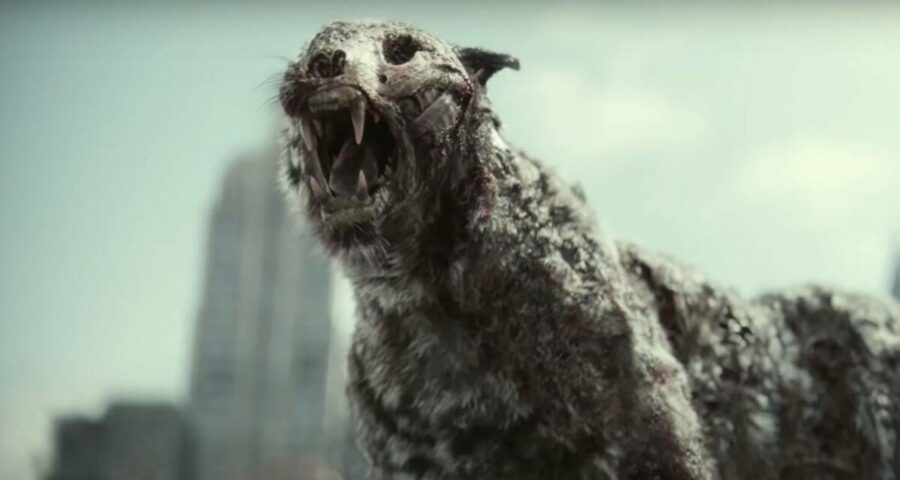 The zombie tiger, called Valentine, ended up being one of the highlights of Army of the Dead and even before the release of this Zack Snyder directorial, had garnered considerable attention. 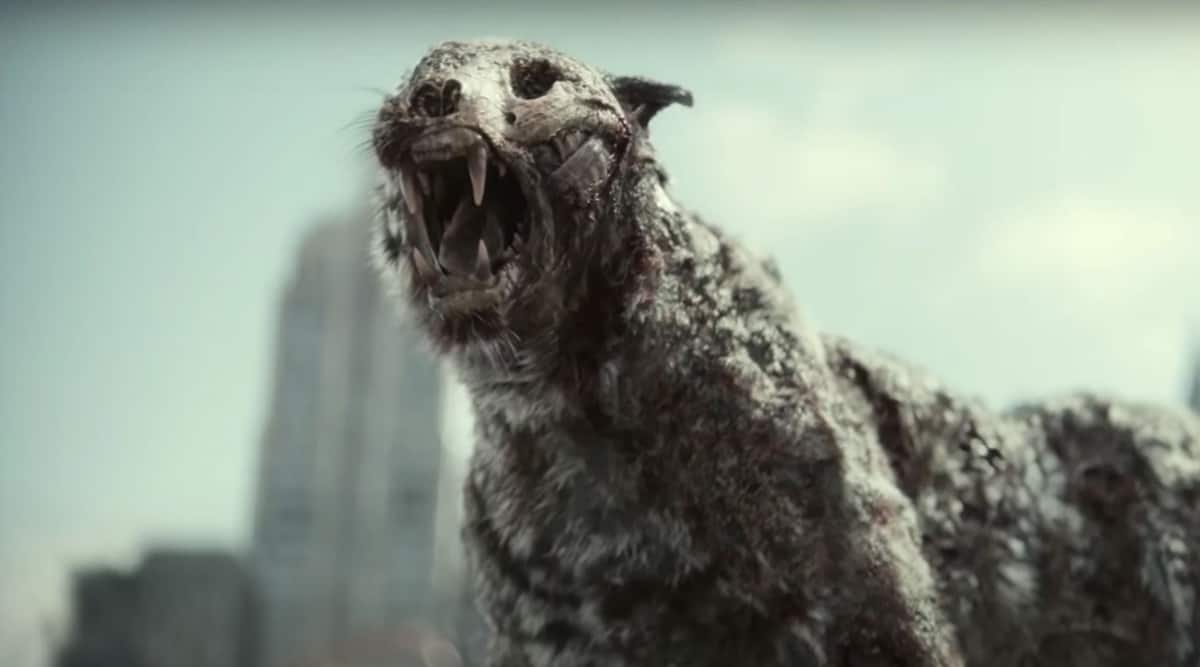 Netflix has released a new behind-the-scenes video from Army of the Dead. The featurette focuses on how the famous zombie tiger was brought to, um, life by the VFX artists.

The zombie tiger, called Valentine, ended up being one of the highlights of the movie and even before the release of this Zack Snyder directorial, had garnered considerable attention.

The artists used a real white tiger called Sapphire to model. Incidentally, Sapphire was owned by Carole Baskin, who became famous thanks to her being in Tiger King.

Marcus Taormina, the VFX supervisor on Army of the Dead, details in the video how the unique emaciated, matted look of the undead feline was achieved. While the makers wanted the tiger to look strong and well-muscled, there was also a need to make it appear emaciated.

Army of the Dead earlier received positive reviews. The Indian Express’ Ektaa Malik gave it 2.5 stars. She wrote in her review, “The film is perfect ‘dinner theatre’, using Snyder’s own words. The mindless violence, the endless gore, which we all anticipate the minute we say ‘zombie film’, it’s all on point. Given the pandemic that is raging outside, and we are the ‘zombies’ that are sequestered, the film is imitating real on reel. The film with its mind-numbing approach and impact couldn’t have come at a better time. Watch it for sheer entertainment, the VFX and the brilliant soundtrack that’s been culled from Snyder’s own master playlist.”

The film, also written and shot by Snyder, scored a rating of 69 per cent at Rotten Tomatoes.

The critical consensus read, “An ambitious, over-the-top zombie heist mashup, Army of the Dead brings Zack Snyder back to his genre roots with a suitably gory splash.”