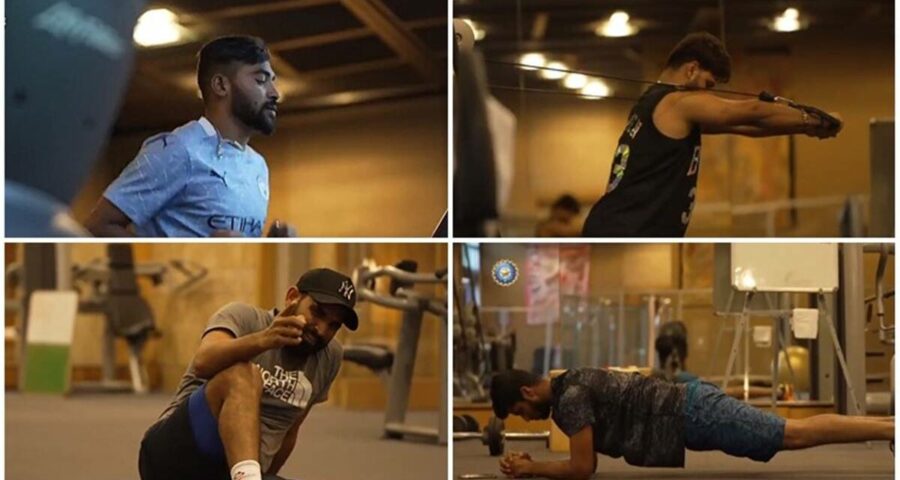 The WTC final will be played between India and New Zealand at the Ageas Bowl in Southampton. 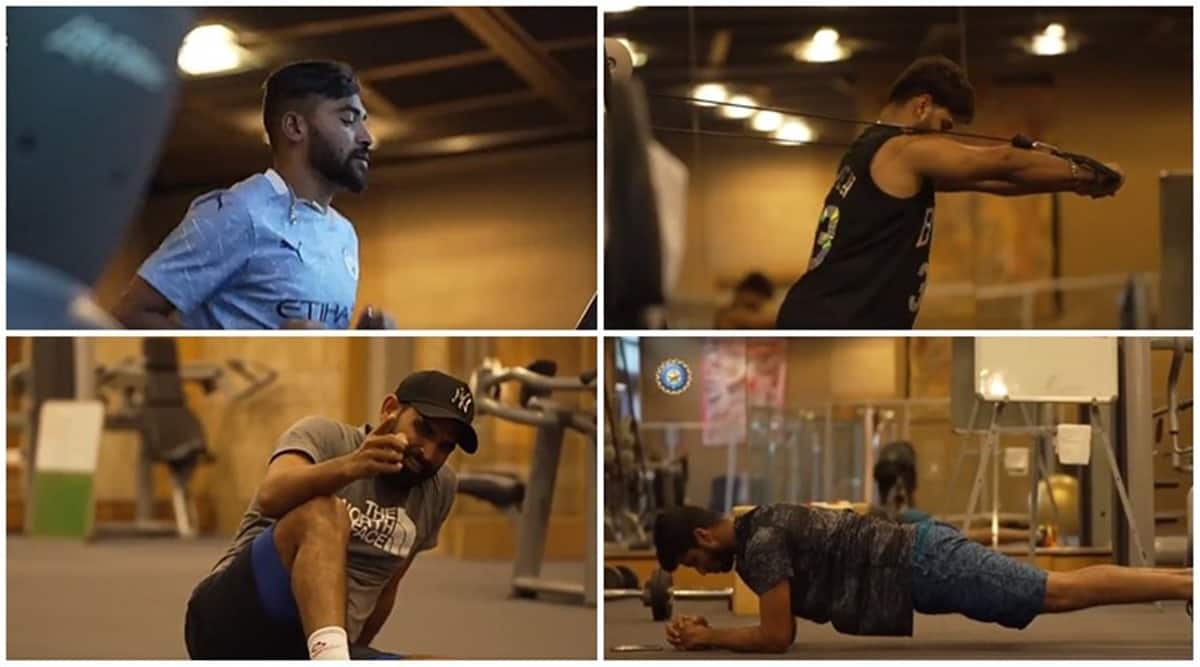 Members of the Indian cricket team have kickstarted their fitness regimes before the England tour. While the men in blue are still in their hard quarantine but they are leaving no stone unturned as they sweat it out in the gym, ensuring they are in the best shape once they get out of quarantine in England ahead of the World Test Championship final against New Zealand in Southampton.

The Board of Control for Cricket in India (BCCI) shared a video on its official social media where the likes of Shubman Gill, Umesh Yadav, Mohammed Shami, Mohammed Siraj, Rishabh Pant, Ishant Sharma, and others were spotted going through their paces.

All the players are in Mumbai before they leave for the World Test Championship (WTC) final against New Zealand, beginning from June 18.

Rishabh Pant also posted a video on his social media handle where the southpaw is seen practicing handstands and back stands.

“The world may seem upside down at times, but the goals are always in sight,” he captioned it.

Meanwhile, after the WTC Final, India will face England in a five-match-Test series between August 4 to September 14.

The players featuring in the video are all part of India’s 20-member squad set to travel to England.

KL Rahul and Wriddhiman Saha are subject to fitness clearance.

The WTC final will be played at the Ageas Bowl in Southampton.