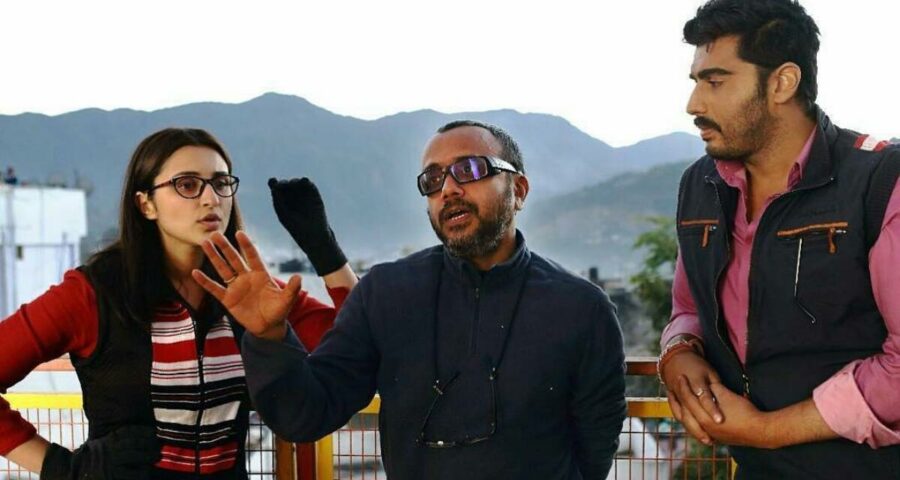 Arjun Kapoor  says Dibakar Banerjee spoke to him about 'his girlfriends, childhood and his issues with emotion' to extract Sandeep Aur Pinky Faraar performance'. 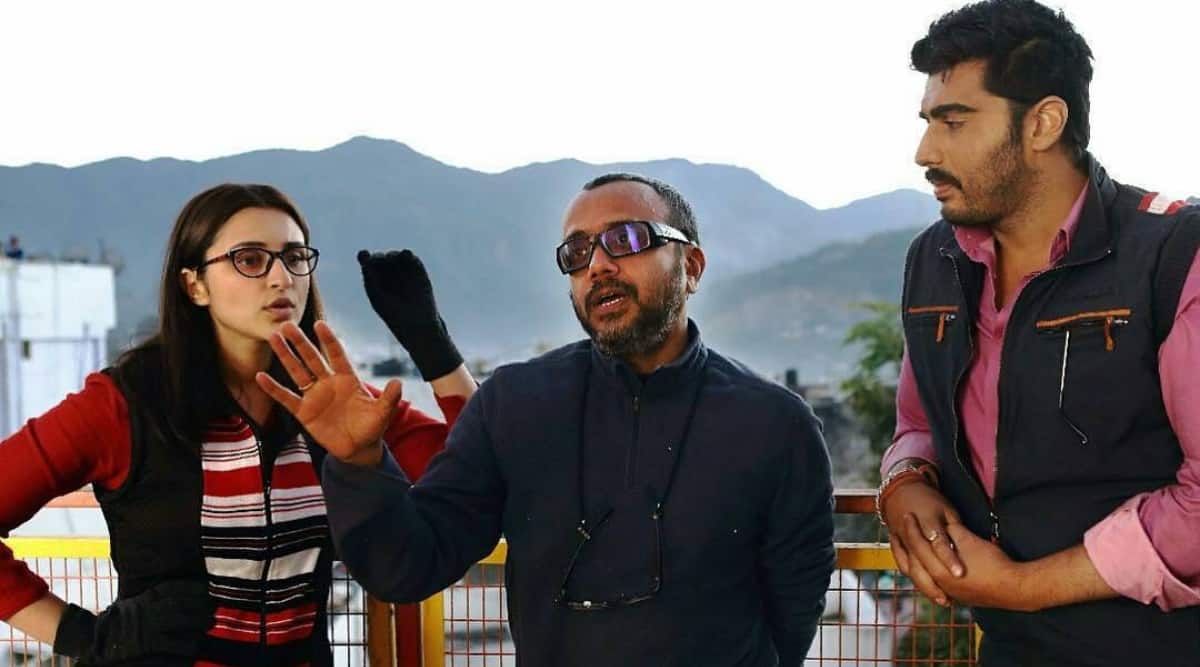 Bollywood actors Parineeti Chopra and Arjun Kapoor are receiving rave reviews for their performance in Dibakar Banerjee’s latest film Sandeep Aur Pinky Faraar. Although the film released in theatres on March 19, it got a life only after it released on Amazon Prime Video recently. In a conversation with indianexpress.com, Arjun and Parineeti looked back at the making of the film and how Dibakar managed to extract the best out of them.

As audience members, we have seen many other films of these actors and to give credit where it is due, it is certainly one of the best performances that we have seen by the two stars. Kapoor echoed the statement and shared, “I am still the same actor who does those other films but every film has a different director.” Parineeti added that the other directors she works with have very few things to say when it comes to actually giving directions to an actor. “They’ll say thoda energy up kar do (increase the energy), that’s the maximum they will give you,” she shared. Arjun explained it best when he said, “It felt like children making a play. It never felt like it was going to transpire like this. It was fun, it just paid off.”

Arjun elaborated on the process that went behind the scenes to bring Pinky to screen. Pinky does not use his words as much but instead allows his silences to do all the talking. Arjun shared that Dibakar highlighted those silences even more in the editing stage. Talking about the scene where Pinky changes his mind about leaving Sandy behind and taking off to Nepal, Arjun said that in every take “he gave me a different thought to think about.” He added, “That’s the fun with Dibakar sir, he always doesn’t talk about the shot, he’ll tell you something about Pinky that needs to be told, something about Sandeep, so that something is churning in your mind. He has never briefed me directly about what is the next scene or the scene before.”

Arjun shared that they spent three months in the preparation of this character and that “pay-off is in the silences.” “Those mundane conversations that we have had about how many girlfriends I have had, my childhood, why I have issues with emotion, he has tapped into certain things. Now when I look back, it’s that process that has made those closeups come alive. He used to tell us so much about the character without telling us about the scene,” Arjun added.

Parineeti spoke about her experience of filming with Dibakar Banerjee and described him as a “chameleon.” “He will direct different actors according to the people they are. With me, we would argue for hours. I have never fought with a director so much,” she shared.

Talking about her academic background, Parineeti asserted that the route of asking questions works best for her as a performer. “I come from a very academic background so a lot of questioning works best for me because once I get clarity, I can give a shot quicker. I have worked with other directors too and that process doesn’t work with them. They are not able to cope with it. Long story short, Dibakar sir’s ability to mould himself for each actor has brought out the best in each actor,” shared Parineeti.