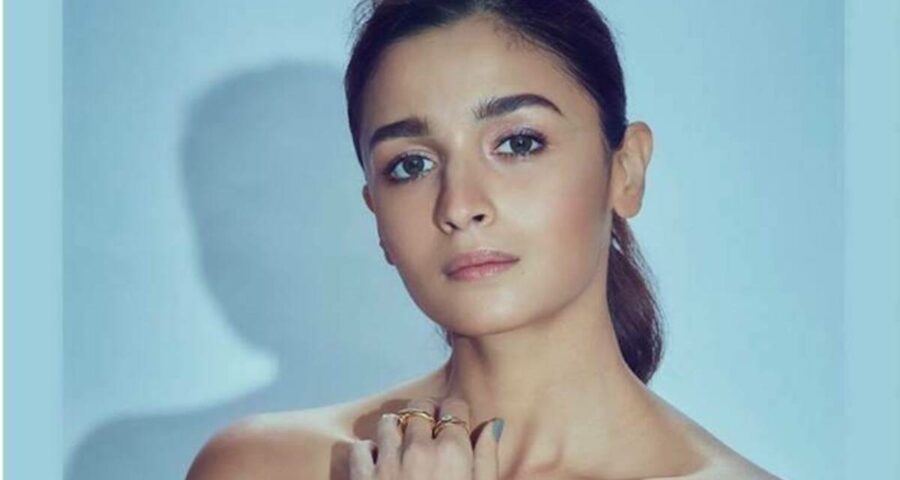 Alia Bhatt shared a video on her Darlings journey. This is her first film as a producer. Actor Alia Bhatt has wrapped up shoot for Darlings on Tuesday. Taking to Instagram, the actor shared a video featuring glimpses of her shoot experience in the film.

“Darlings, it’s a wrap!! We have done our best to make a film that we are hoping you will love! See you at the movies ,” she wrote adding, “P.S. – Missed you!!)” as a post-script on the video tagging Shefali Shah and Roshan Matthew. Alia’s co-star Vijay Varma replied on the post writing, “Darlings log ek number .”

Darlings is said to be a comedy drama. It is the first production venture by Alia Bhatt through her banner Eternal Sunshine Productions. Shah Rukh Khan’s Red Chillies Entertainment has also bankrolled the project.

Earlier, in July, Alia had marked the beginning of the film’s shooting by sharing a photo of herself. She had said that while this is her debut production, she will always be an actor ‘first & forever (in this case a very nervous actor)’. “I don’t know what it is. A night before I start a new film I get this nervous tingling energy all over my body. I dream all night about messing up my lines, become jumpy and reach the sets 15 mins before time, fearing I’ll be late!” she wrote.

Darlings does not have a release date yet. Meanwhile, Alia has Gangubai Kathiawadi lined up for release. She also has RRR and Brahmastra in her kitty while the much-anticipated Jee Le Zaraa, also starring Katrina Kaif and Priyanka Chopra Jonas, is yet to go on floors.