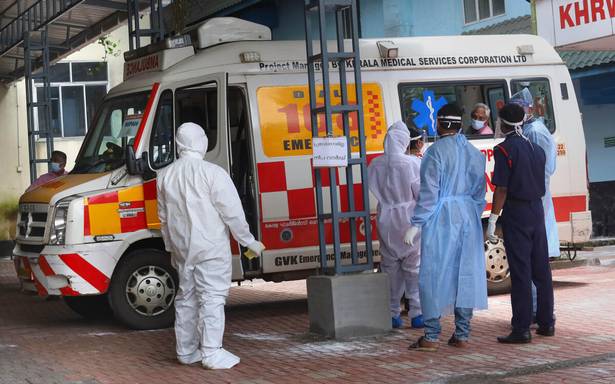 After a gap of more than a year, the Nipah virus is back in Kerala. After a 12-year-old boy died of the infection in Kozhikode district, 11 more people have shown Nipah symptoms. A team from the National Centre for Disease Control has been rushed to the State to help manage the outbreak.

Kerala is already caught in a tough battle against COVID-19, with the state still accounting for almost half of all new infections in the country. In this scenario, the outbreak of one more deadly viral infection has everyone worried. Also, this is the third outbreak of Nipah in Kerala, with the state having encountered the virus in 2018 and 2019. So, how serious is the current outbreak? How prepared is Kerala to handle it? Will the outbreak remain localised, or is it likely to spread further?