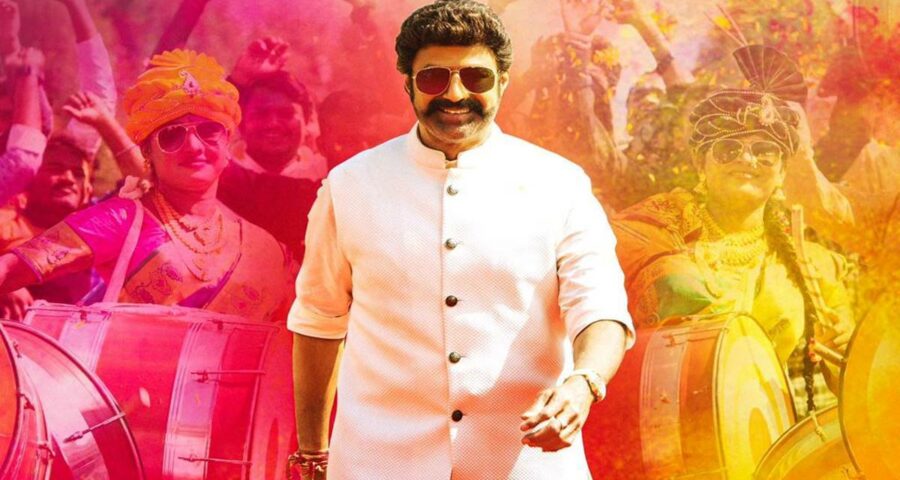 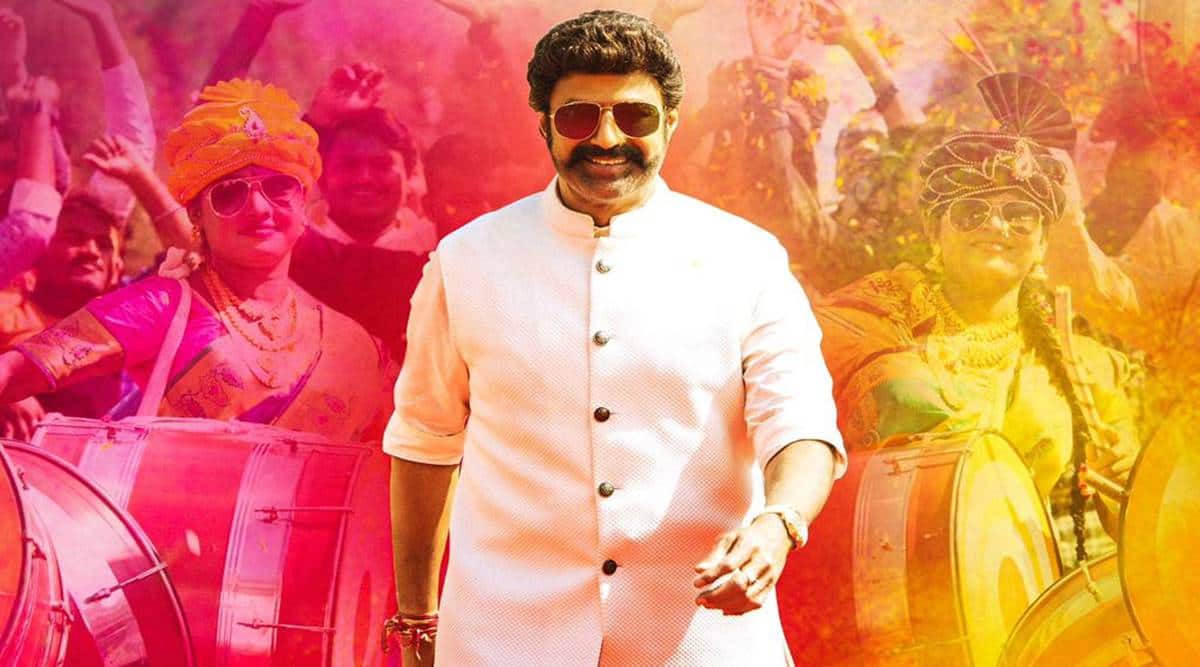 On the eve of Nandamuri Balakrishna’s birthday, the makers of Akhanda unveiled a new poster from the movie. The film’s producers, Dwaraka Creations, took to social media to share the new look of Balayya ahead of his birthday on June 10, and wrote, “Wishing our #Akhanda, #NandamuriBalakrishna garu A very Happy Birthday. Here’s #AkhandaBirthdayRoar for you.”

In the new poster of Akhanda, Balakrishna is seen in a celebratory mode.

“Birthday wishes to our hero Nandamuri Balakrishna. The newly unveiled poster of Balayya is a birthday gift to his fans. With the title teaser, the expectations from the movie are sky-high and I am confident that Boyapati Sreenu’s film will deliver. We have completed a major portion of the shooting and are planning to resume the shoot for the remaining part very soon. We will announce a new release date for the movie once the shoot ends,” said producer Miryala Ravinder Reddy in a statement.

In April, on the occasion of Ugadi, the makers had announced the film’s title with a special teaser cut. Balakrishna was presented as an aggressive man who is a devotee of Lord Shiva.

Akhanda is third collaboration of director Boyapati Sreenu and Balakrishna. Earlier, they had worked together on Simha and Legend.