Abhay Deol-starrer Spin will release on Disney channel on August 13, exclusively for the US audience. 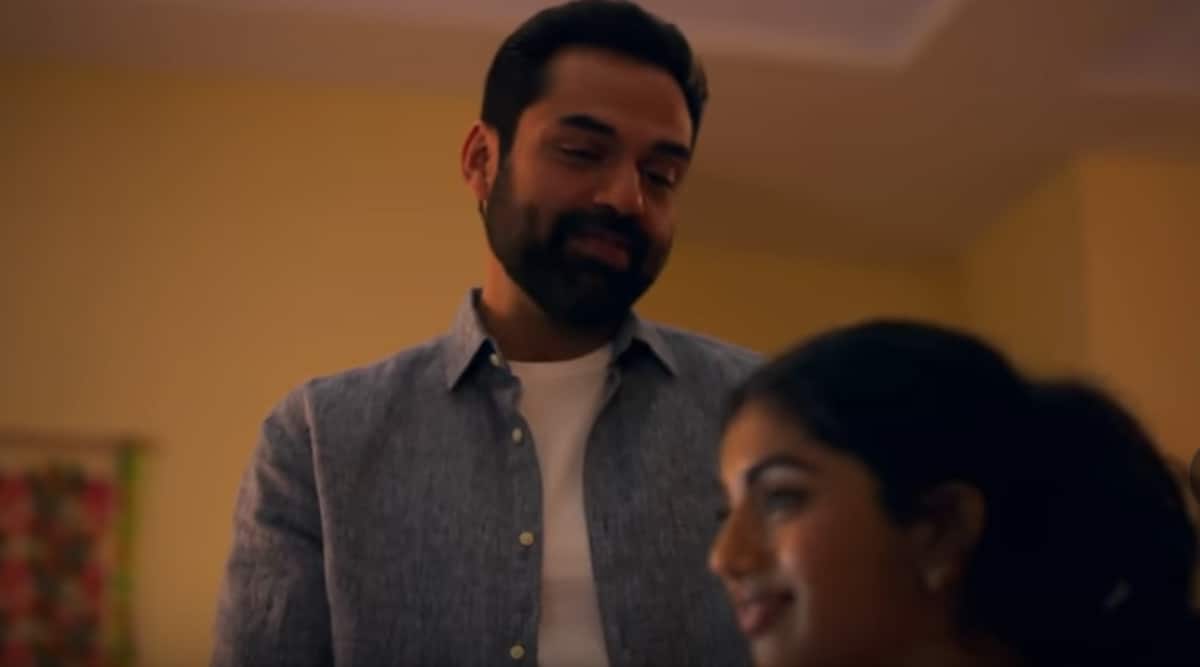 Actor Abhay Deol on Saturday announced his upcoming project, Disney movie Spin, an English-language coming-of-age teen drama. Abhay made the announcement on Instagram by sharing the film’s trailer and also writing a note about how Spin is a “departure” from the edge, alternative narratives that he is known for.


The actor also shared that Spin will first be available to only US audience, on Disney channel from August 13. “I am aware that most of my audience love me for making edgy, alternative narratives, that challenge the status quo. Which is why this film is all the more special as it is a departure from my own status quo, and catering to a much younger audience.

“Spin is a Disney film which will go live on their platform for the US audiences on the 13th of August. It is a gem of a movie, that will leave you smiling and feeling good. Blessed to be a part of it!” Abhay wrote.

Spin is described as the story of an Indian American teen Rhea Kumar (Avantika Vandanapu), who discovers her artistic side through the unique world of DJ culture. Abhay plays Rhea’s father Arvind Kumar. The film has been helmed by Manjari Makijany from a script by Carley Steiner and Josh Cagan.