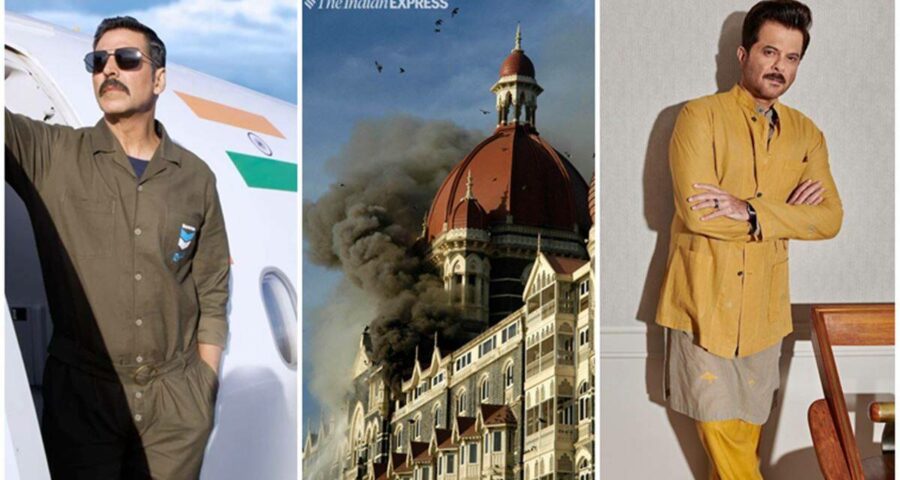 Akshay Kumar, Anil Kapoor and Nagma among others shared their heartfelt tribute to bravehearts who lost their lives in 2008's Mumbai terror attacks. It is 13 years since the terror attacks in Mumbai which left 166 people dead and 238 injured. Several celebrities like Akshay Kumar, Anil Kapoor and Nagma among others took to their social media accounts to remember the bravehearts and others who lost their lives in the terror attacks.

Akshay Kumar tweeted, “It’s been 13 years since the horrific #MumbaiTerrorAttack. Remembering all those who lost their lives and loved ones. My heartfelt tribute to all the bravehearts who sacrificed their lives safeguarding our city.”

Anil Kapoor wrote on Twitter, “13 years later, we haven’t forgotten the martyrs who saved lives by sacrificing their own in the 26/11 attacks…in their memory, let’s vow to be better than terror.”

Former actor and politician Nagma shared on Twitter, “Today being the 26/11 we salute the martyr’s of the #MumbaiTerrorAttacks on the 13th anniversary they gave up their lives to protect lives of the citizens in mumbai and our brave-hearts fought the terrorist .We salute their valour.”