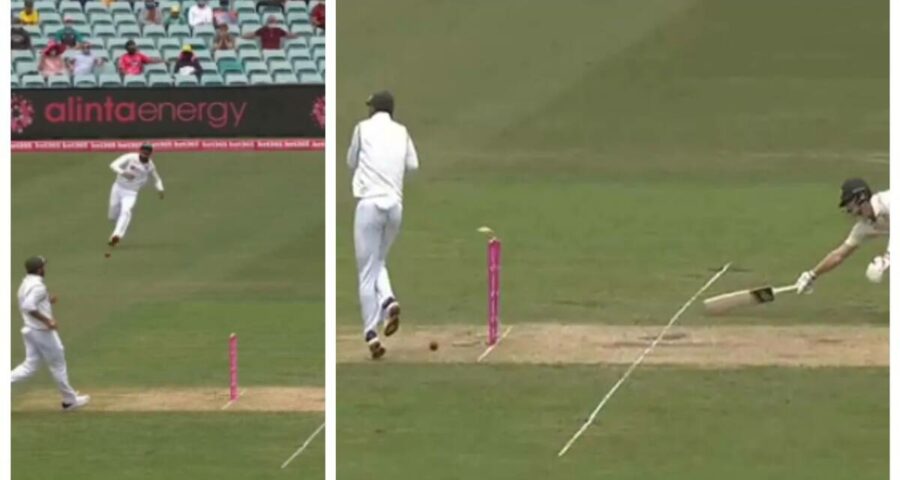 Steve Smith (131) finally struck form in the SCG Test, with his century anchoring the Australian innings, before Ravindra Jadeja ended his stay with a spectacular fielding effort. Australia were all out for 338 on Day 2 of the SCG Test, with the last wicket of the innings falling through a spectacular fielding effort from Ravindra Jadeja. Steve Smith struck form with a 131, and he was the last man out in the hosts’ innings.

The last wicket fell when Smith was trying to stretch out the innings as long as possible, batting with Number 11 Josh Hazlewood. He tried to take a second run after having pushed the ball to the leg side, but he had not accounted for Ravindra Jadeja running in from deep square leg.

The throw was a direct hit, giving Smith no chance to complete his second run.

“Seemingly impossible that only Jadeja the fielder could have made possible. Not just the accuracy of the throw but the sheer speed of the throw was the key to that run out. Absolutely brilliant!” tweeted Sanjay Manjrekar.

The Australian innings was thus ended with a Ravindra Jadeja throw before Rohit Sharma and Shubman Gill started the Indian first innings.