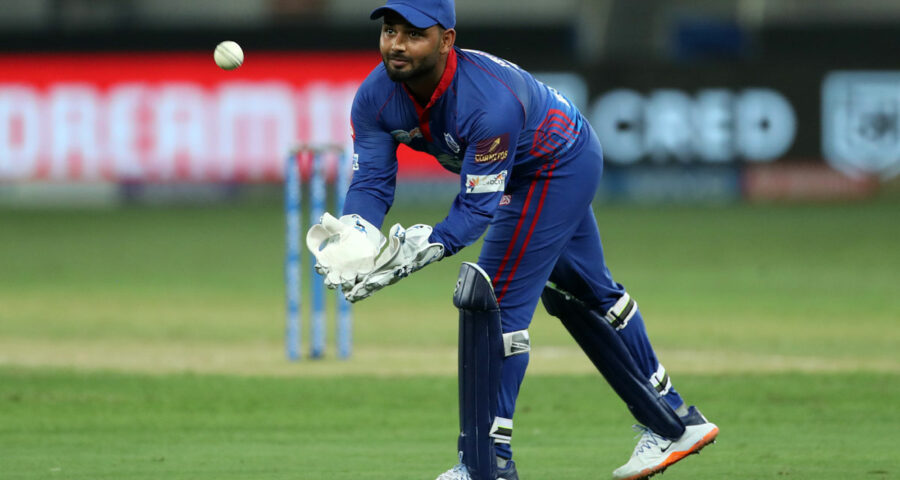 Captain Mahendra Singh Dhoni played the role of finisher to perfection to guide Chennai Super Kings to their ninth IPL final, after they beat Delhi Capitals by four wickets in a thrilling IPL Qualifier 1 match in Dubai on Sunday, October 10, 2021.

More than Dhoni wielding his magic with the bat, it was young Rishabh Pant’s captaincy which left everyone bewildered.

Pant, 24, is the youngest ever to captain a team in the IPL play-offs and his inexperience showed.

His decision not to bring in Kagiso Rabada to bowl the final over with 13 needed for victory left many shell-shocked.

He made a strange decision to go with Tom Curran who was playing his first match in the UAE leg.

Not many will forget how Rabada had famously defended 11 runs against Dhoni in an ODI against India in Kanpur in 2015.

Rabada was left to watch from the outfield as Curran, who has taken 13 wickets in 13 IPL matches at an economy rate of more than 10, was handed the task of bowling the final over.

Curran, 26, succumbed to the pressure of bowling against the great Dhoni — rated as the best finisher in limited-overs cricket.

Curran started the final over on the right note, with the wicket of Moeen Ali who pulled a short ball straight to Rabada at fine leg and perished for 16.

Dhoni took centre stage as he hammered the next ball over the off-side for a four and got another streaky boundary next ball, courtesy an inside edge.

Those two fours dented Curran’s confidence and he bowled a wide delivery to make things easier for CSK. He tried the slower ball, but Dhoni was equal to the task, as he pulled it through the vacant square leg region for a four to finish off the match in grand style.

One wonders what the result would have been had Rabada bowled the final over!

Pant will get one more chance to redeem himself when Delhi Capitals play the Qualifier 2 match, featuring the winners of the Eliminator game between the Royal Challengers Bangalore and the Kolkata Knight Riders.