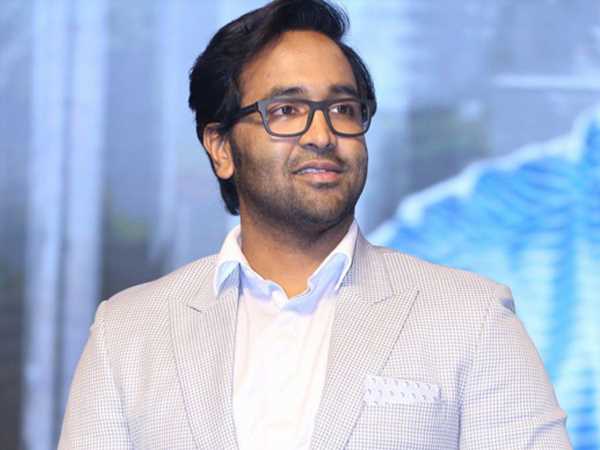 Other winners in Prakash Raj panel were Banerjee as the second vice-president and Uttej as joint secretary.