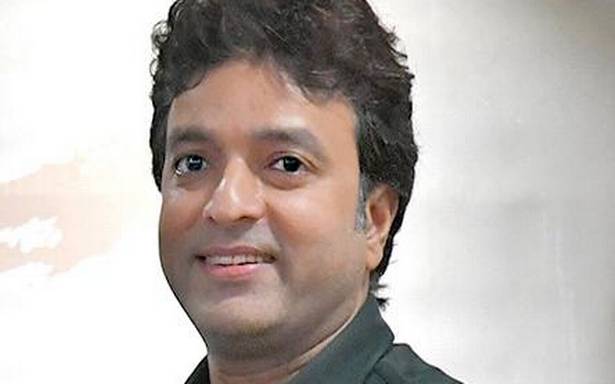 The Board of Control for Cricket in India (BCCI) has decided to host the T20 World Cup in October-November in the UAE and Oman.

BCCI treasurer Arun Dhumal confirmed that the decision was taken because of an expected surge in the COVID-19 cases all over India.

The Hindu understands that the BCCI has formally communicated about switching the venue to the International Cricket Council (ICC), a day before the expiry of the deadline for finalising the venue. On June 1, the ICC had asked the BCCI to confirm the venue within four weeks.

“We have discussed the issue with ICC and have had several rounds of discussions internally. After much deliberation, it has been decided that the safety of players and other stakeholders is of paramount importance. Keeping that in mind, it is best that we shift the T20 World Cup to the UAE,” said a letter from the BCCI to the State associations.

Interestingly, two separate letters — accessed by The Hindu — with the same content were signed and sent separately by BCCI president Sourav Ganguly and Jay Shah to BCCI affiliates, thus raising murmurs among members about ‘lack of coordination’ among the BCCI top brass.

The 16-team event is likely to be played from Oct. 17 to Nov. 14. The eight-team qualification stage is set to be staged in Muscat, the capital city of Oman.

Four teams from the preliminary stage will join eight direct entrants into the main event, likely to start on October 24, in the UAE.

While a tentative schedule of the event has been drawn up, the fixtures will be formalised latest by July 18, when the ICC’s annual conference will begin. Prior to that, the Chief Executives Committee and the ICC Board is scheduled to meet on July 8 and 15, respectively.

Moving the T20 World Cup to the Gulf region has been on the expected lines. Ever since the Indian Premier League’s (IPL’s) 2021 edition was suspended due to COVID-19 cases inside the biosecure bubble, the BCCI has been discussing with the authorities in the UAE.

While the IPL’s resumption in the UAE was announced on June 7, the BCCI waited till the last moment before moving the tournament out of India.

The BCCI hierarchy is understood to have met Cricket Oman office-bearers in Dubai recently to get Muscat on board as a venue.