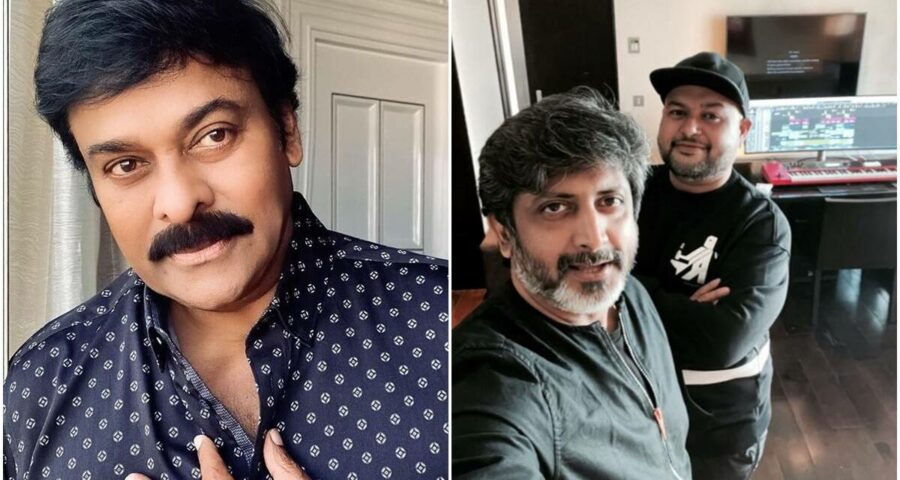 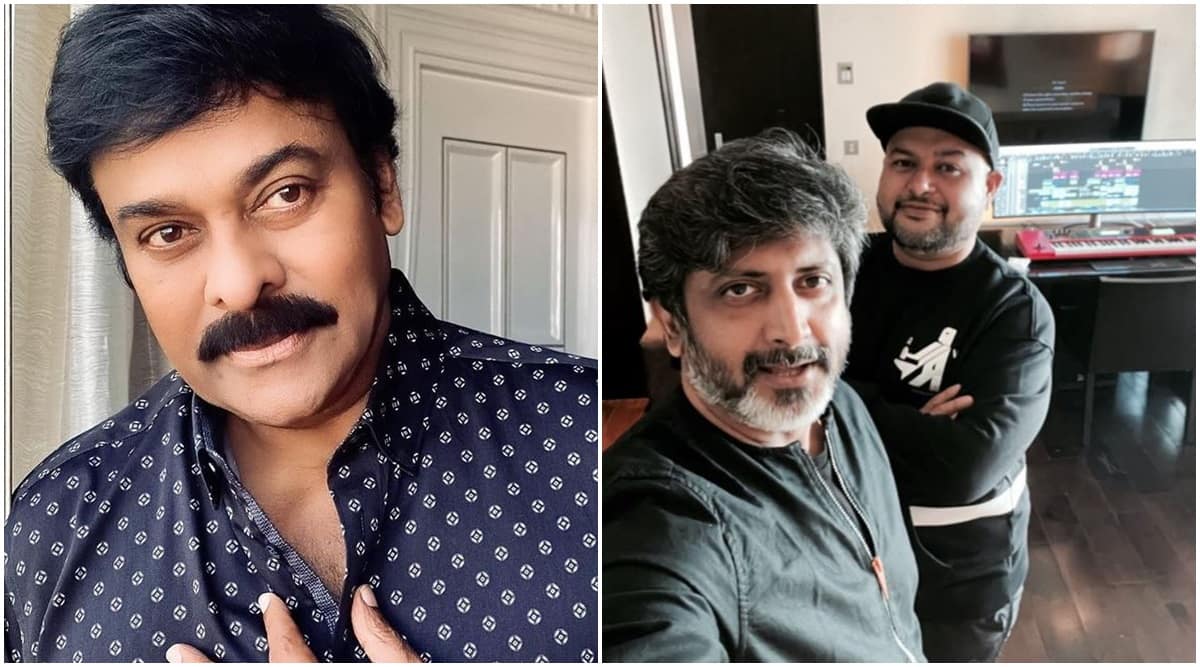 Telugu superstar Chiranjeevi is ready for his new film, tentatively titled #Chiru153. Music composer Thaman S on Monday took to Twitter to announce the same. Sharing a photo from the studio, Thaman tweeted, “And Here We Start #Chiru153 ❤️ with @jayam_mohanraja. It’s time to show love to Our beloved #Megastar #chiranjeevi @KChiruTweets gaaru ⭐️⭐️⭐️⭐️⭐️ And guys this is goona be super high stuff for sure !! ❤️ #godbless (sic).”

The music sittings of the film have already begun. The Mohan Raja directorial will go on floors later this year.

Earlier, trade analyst Taran Adarsh had also shared the news and written, “CHIRANJEEVI’S NEW FILM… The film – not titled yet – is #Chiranjeevi’s 153rd film… The actor is collaborating with director #MohanRaja for the first time… A joint production venture of Konidela Production Company and Super Good Films. #Chiru153.”

Chiranjeevi, who was last seen in the multilingual period-drama Sye Raa Narasimha Reddy, is currently filming Acharya. It has been written and directed by Koratala Siva, who is known for directing commercial successes like Mirchi and Bharat Ane Nenu. Apart from Chiranjeevi, Acharya features his son Ram Charan, Kajal Aggarwal, Pooja Hegde, Sonu Sood and Jisshu Sengupta in significant parts.

Acharya was supposed to release this year, but had to be postponed due to the Covid-19 pandemic.