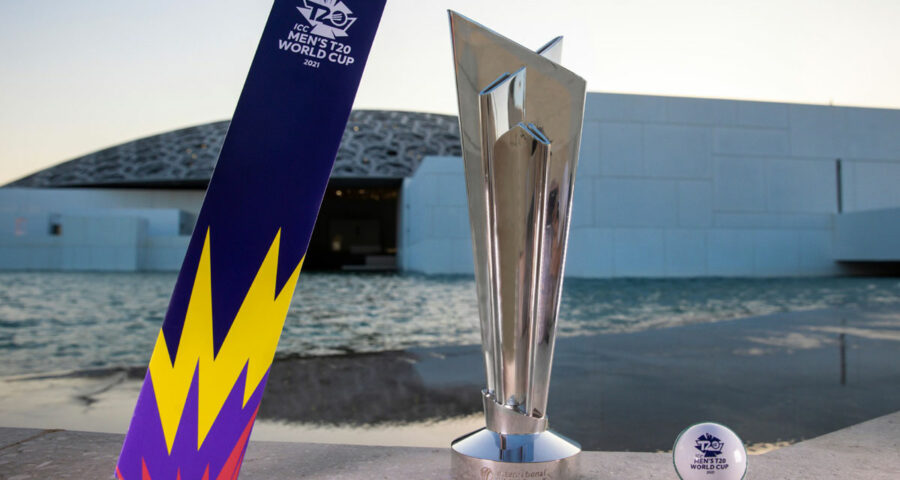 Winner of Qualifier B will go into Group B of the men’s T20 World Cup.

Runner-up will fill the last spot in Group A in Round 1.

The battle for the two remaining spots at the ICC Men’s T20 World Cup 2022 takes place in Zimbabwe next month with the match schedule now confirmed for the eight participating teams.

The ICC men’s T20 World Cup Qualifier B is scheduled between July 11 and 17.

The event features hosts Zimbabwe, alongside Jersey, Hong Kong, Netherlands, Papua New Guinea (PNG), Singapore, Uganda and USA, all competing for the two spots that will take the Qualifier B finalists to the World Cup, between October 16 and November 13, 2022.

Qualifier B, which will be played in Bulawayo, Zimbabwe, at the Queens Sports Club and the Bulawayo Athletic Club, promises to showcase fast-paced and thrilling cricket that entertains.

With only 20 T20 men’s Internationals to be played across the event, every single ball counts, bringing the great intensity and vibrancy that has become accustomed with T20 World Cup Qualifiers.

Singapore and Zimbabwe sealed their places in Qualifier B based on their rankings in the ICC MRF Tyres Men’s T20I Team rankings.

The Netherlands and PNG entered the 2022 qualification pathway at this stage following their finishing position in Round 1 at the 2021 edition, while the four remaining teams — Hong Kong, Jersey, Uganda and USA — advanced from the regional finals.

Hosts Zimbabwe will take on Singapore in the opener on July 11, with all games streamed live on FanCode in the Indian sub-continent and on ICC.tv across the rest of the world for fans to enjoy.

There will also be in-play and post play highlights made available on ICC.tv and ICC’s Facebook page, as well as live scoring and dedicated editorial coverage across the tournament on the ICC website.

The winner of Qualifier B will go into Group B in Round 1 in Australia with Ireland, Scotland and the West Indies.

With the runner-up filling the final spot in Group A alongside Namibia, Sri Lanka and the United Arab Emirates.

ICC Head of Events, Chris Tetley said: ‘We are very excited for the ICC Men’s T20 World Cup Qualifier B to begin. This is the final step in the qualification pathway for the remaining two World Cup spots and we are looking forward to competitive and hard fought cricket, with a chance for all teams to compete for the ultimate prize in T20 cricket up for grabs.

“Fans will be able to cheer on all teams and follow the action by tuning in to ICC.tv or FanCode to find out who will secure their spots in the World Cup.

“We are delighted to be working with Zimbabwe Cricket again and wish all the participating teams the very best of luck in their quest to reach the Men’s T20 World Cup 2022.”