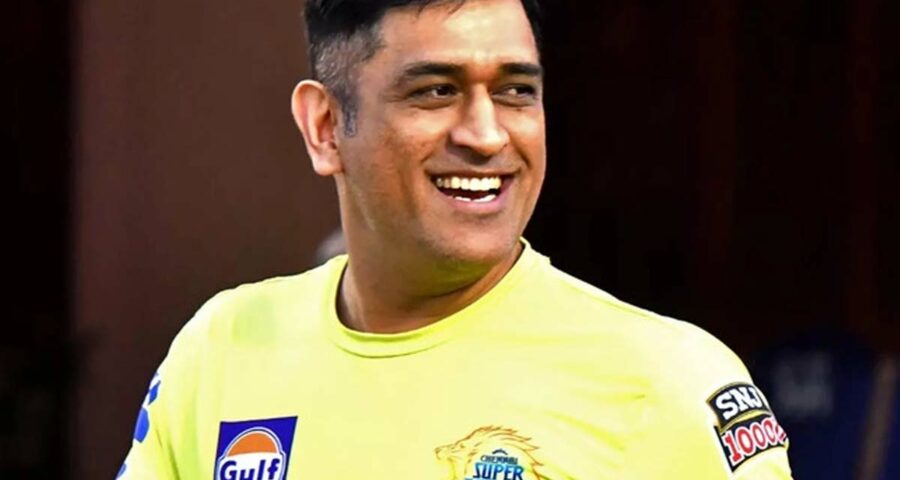 India’s star cricketer Mahendra Singh Dhoni has been proving his prowess in cricket for decades. Recently, he played as the captain for Chennai Super Kings during IPL 2022. And, he is going to retire next year, as his tenure comes to an end.

According to rumours surfacing social media, Dhoni is said to start a production venture of his own and he is in plans to make his production debut for a Tamil movie. On hearing the news, his fans are getting excited to witness the famous cricketer as the producer.

As of now, it is just a gossip and we have to wait for an official confirmation regarding. Dhoni was captain of the Indian national cricket team in limited overs formats from 2007 to 2017 and in Test cricket from 2008 to 2014. He is a right-handed wicket-keeper batsman. He is also considered as one of the greatest captains and wicket-keeper Batsmen of all time.