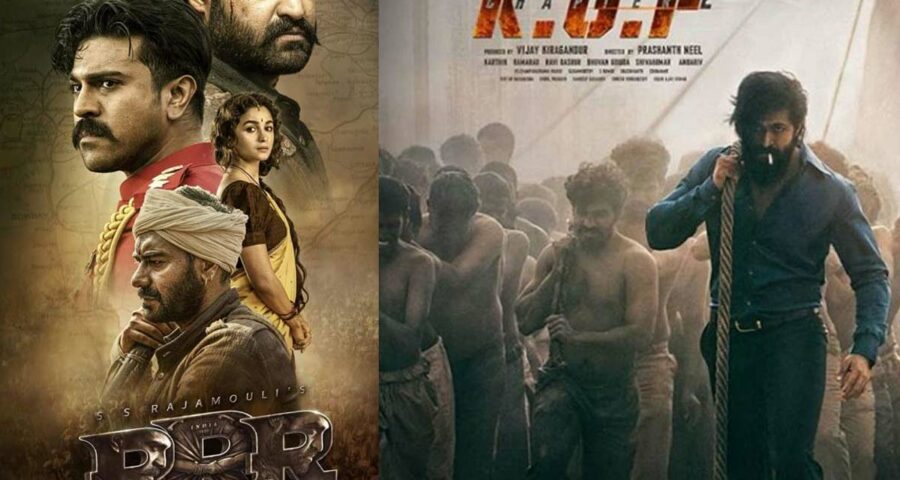 Ajith Kumar starrer Valimai was released worldwide on 24th February in four languages, and it was the first biggest release of Ajith this year. Reports suggest that Valimai is the top grosser film in Tamil Nadu in 1st half of 2022 whereas recently released action drama Vikram starring Kamal Haasan, Fahadh Faasil and Vijay Sethupathi  is the top grosser of Tamil Nadu (2nd Quarter). Lokesh Kanagarag’ magnum opus recently surpassed Ajith Kumar’s Viswasam box office collection in the state. The action thriller drama has been shattering many records ever since it hit the theatres.  The movie also has Vasanthi, Kalidas Jayaram, Gayathrie, Narain and Santhana Bharathi in the supporting roles.

Incidentally, the 2nd movie in both the quarters is from a neighboring industry..