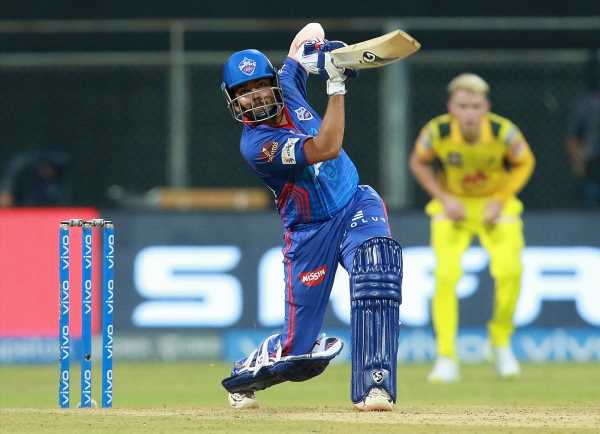 Prithvi Shaw was rewarded for his good showing in domestic cricket as he was called up to the Indian team for the upcoming three-match T20I series against New Zealand.

Hardik Pandya was retained as the captain as former skipper Rohit Sharma was left out along with Virat Kohli.

The senior duo were, however, picked in the ODI team for the three-match series against the Kiwis.

KL Rahul will miss the white ball series against New Zealand as he was granted leave for his wedding, which is set to take place on January 23, while Axar Patel also took a break.

“KL Rahul & Axar Patel were unavailable for the New Zealand Home series due to family commitments,” BCCI said in a media release.