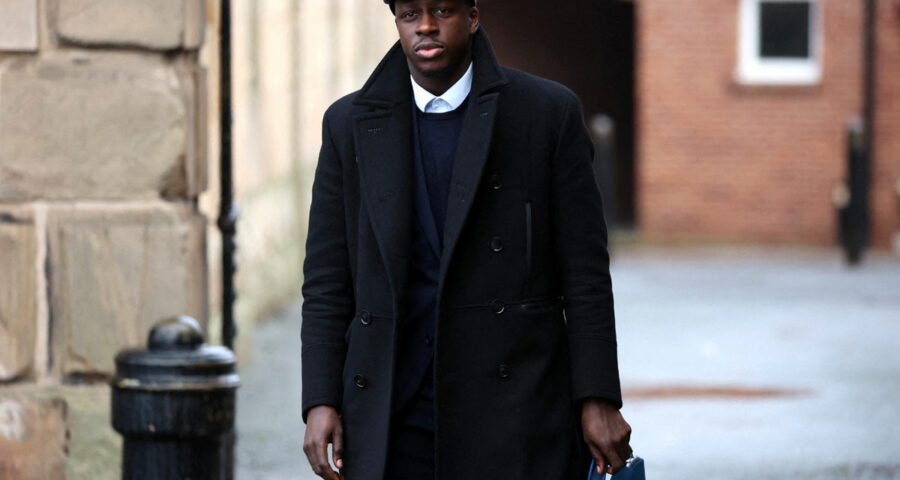 The trial had been taking place at Chester Crown Court since August after 13 women made allegations against Mendy and co-accused Louis Saha Matturie.

City issued a statement saying the club had noted the verdict.

“Given there are open matters related to this case, the club is not in a position to comment further at this time,” City said in a statement.

The BBC reported that Mendy covered his face with both hands as the jury foreman repeated “not guilty” to the six counts.

The verdicts were delivered on Wednesday but could not be reported until the jury finished considering the remaining two charges.

Mendy last played for City against Tottenham Hotspur in August 2021 and was suspended by the Premier League club later that month when he was arrested.

The France international signed for City from Ligue 1 side AS Monaco in 2017 for a fee in the region of 52 million pounds ($63.29 million).