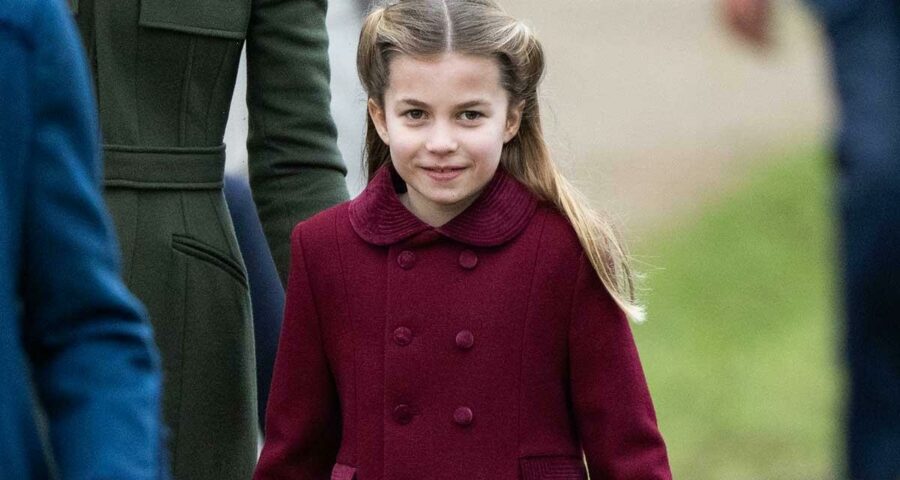 The Prince and Princess of Wales’s only daughter is currently styled as Her Royal Highness Princess Charlotte of Wales, but the seven-year-old could be given another title in the future.

When Prince William becomes King, Charlotte could be named The Princess Royal, but that depends on a number of factors.

Despite being the eldest daughter of the sovereign George VI at the time, Princess Elizabeth was never known as the Princess Royal because her aunt Princess Mary was in possession of the title. Similarly, if Princess Anne is still using the title when her nephew William ascends the throne, he will not be able to bestow it upon his daughter Charlotte. 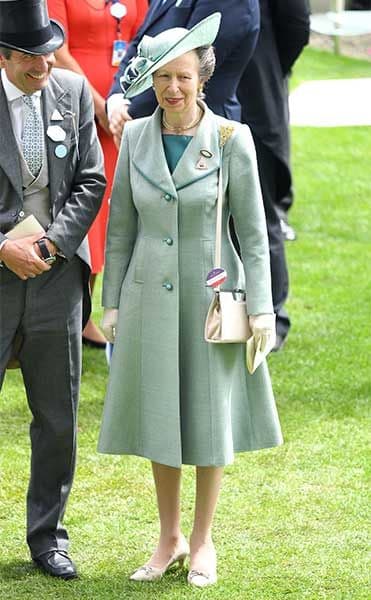 Even then, the Princess Royal title is not automatically awarded to the eldest daughter of the sovereign. The Queen only bestowed the title of Princess Royal on Princess Anne in June 1987 even though it had been vacant since 1965, after the death of Princess Mary.

LISTEN: We talk all things Prince Harry’s book – and his future in the US with Meghan!