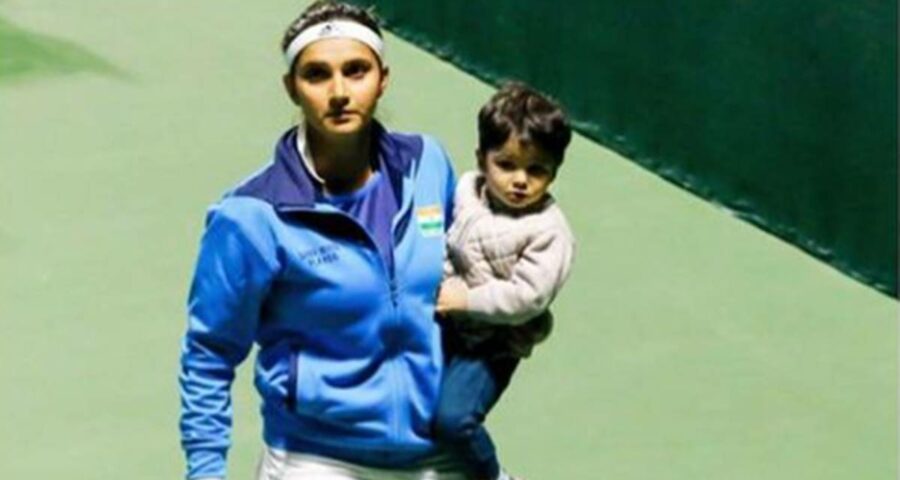 Sania Mirza is now set to travel to England for the grass-court season after her two-year-old son was granted a visa by the United Kingdom government. 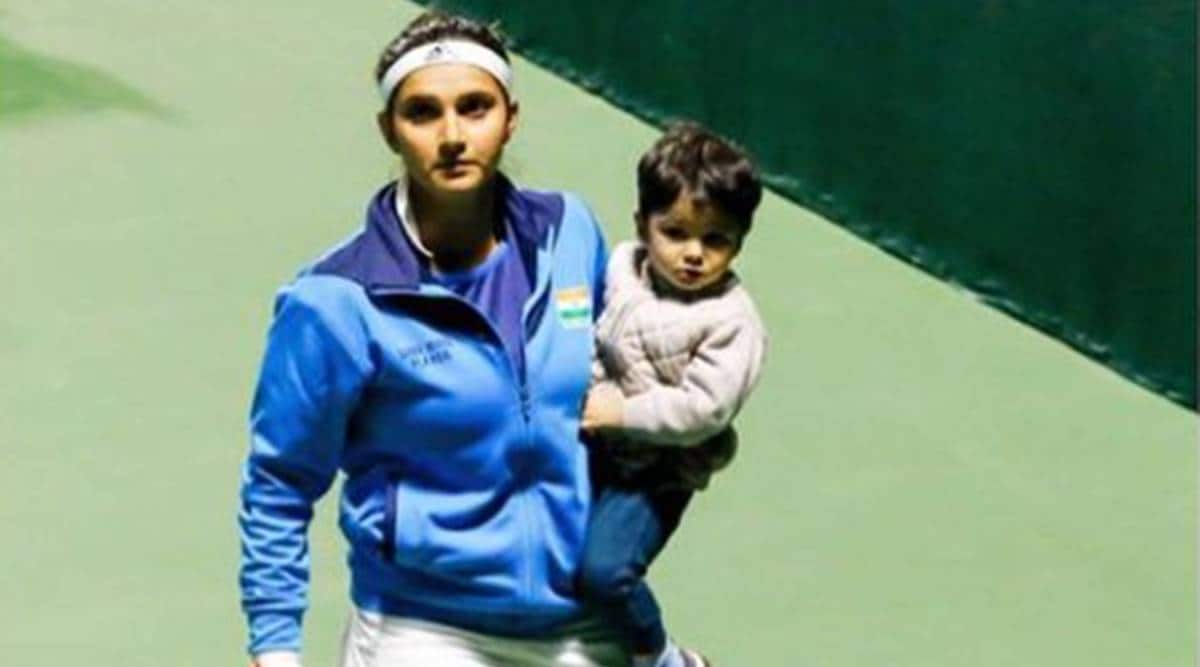 Former doubles World No. 1 Sania Mirza is now set to travel to England for the grass-court season after her two-year-old son was granted a visa by the United Kingdom government. The six-time Grand Slam champion (three each in women’s and mixed doubles) had aimed to get back on tour starting with the WTA 250 Nottingham Open on June 6.

However, the UK government had put restrictions on passengers travelling from India due to the devastating second Covid-19 wave in the country. As a result, Mirza’s son and his caretaker were not granted visas. The ace tennis player had sought support from the Indian sports ministry, who appealed to the UK government via the Indian Ministry of External Affairs to grant the visas – which have now come through.

“Having a toddler, being a mother and doing your job are very difficult in many, many ways, and especially my job because I have to travel and I have to train,” she said in a statement to the Sports Authority of India (SAI). “So, it’s really nice to be able to be at peace of mind. Obviously, with the scenario and the situation that’s going on with Covid, everything has become even more challenging for all of us.

Long time on the road

The 34-year-old has not played on tour since the WTA 1000 Dubai Open in March. She will miss out on the Nottingham event due to the 10-day quarantine she has to undergo when she reaches England. But she will get to play tune-up tournaments in Birmingham (starting June 14) and Eastbourne (June 21) before competing at Wimbledon from June 28.

After that, she will be expected to travel to Tokyo for the Olympics.

Mirza, a TOPS (Target Olympic Podium Scheme)-supported athlete, had spent over two years away from the sport on maternity leave. She won her first event on return, the Hobart Open in January 2020. The break did see a drop in her ranking – she currently sits on 161 – but her protected ranking of No. 9 will see her gain a direct entry in the doubles event at the Olympics. With her son now able to accompany her to England, Mirza has the ‘peace of mind’ she was hoping for.

“I have (been away from her son) in the past, but the maximum it’s been is 10 days. But more than that, it’s been more difficult for me. I feel like it may leave a long effect on the child as well, which I don’t want to risk,” she added.

“Giving your 100 per cent is something that we always do as athletes, we are able to separate on-court from off-court for the most part of it. But at the end of the day, we are human beings, and as a mother it is very, very difficult to stay away from your child. I’m so glad it has come through.”