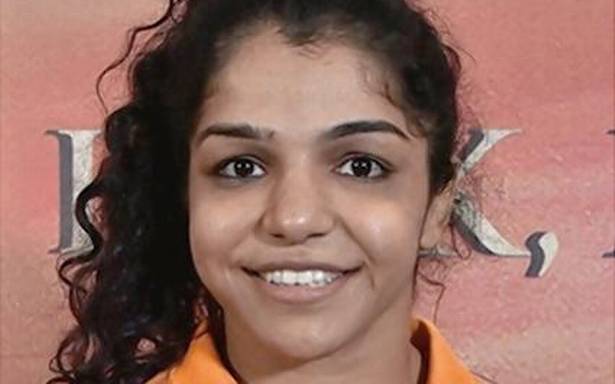 Rio Olympics bronze medal winner Sakshi Malik feels that the Indian wrestlers will experience a lot of success in the upcoming Olympic Games.

Sakshi, the first woman wrestler from the country to land an Olympic medal, is optimistic about the Indian sportspersons’ overall showing in Tokyo in about a month’s time.

“I feel, and the whole country feels, this time we are going to get the maximum number of medals. Last time we had managed only two medals in the Olympics,” Sakshi told The Hindu.

According to Sakshi, the wrestlers will contribute handsomely to the country’s medal haul. “This time, I think, we will win two to three medals only in wrestling. I am 100% sure of that,” said Sakshi.

Sakshi, who could not make it to the 2020 Olympics, said she would try to do well in the mega events next year. “I lost in the trials (for Olympic qualifiers) due to some of my mistakes. Maybe that was how God wanted it to be, or perhaps I was destined for that, or maybe there was a lack of effort. But I will continue with my career and I want to win medals for the country in the Commonwealth Games and the Asian Games in 2022,” said Sakshi, backed by JSW.

Asked whether she would try to make another Olympic appearance in Paris, the 28-year-old Sakshi said, “I will look forward to doing well in 2022. If I do well next year, then I will try for the 2024 Games.”