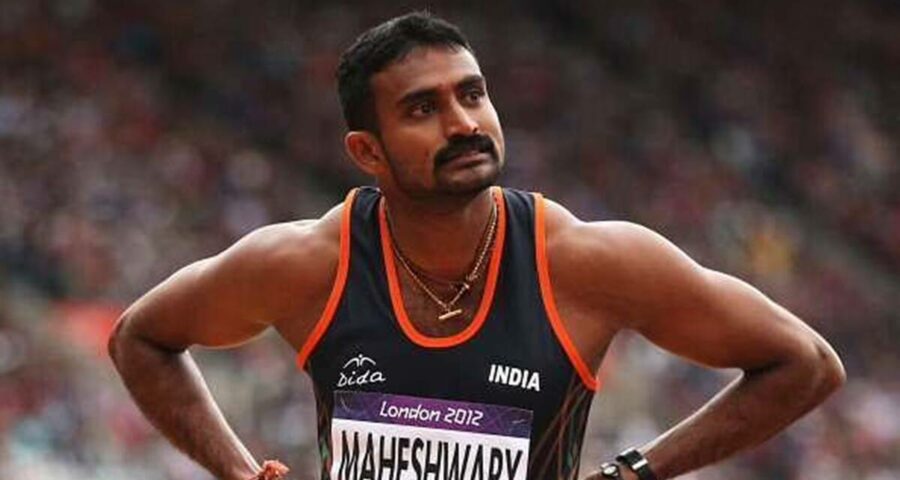 Renjith Maheshwary had applied for the Arjuna award in 2013, but it was withheld after the sports ministry conducted an inquiry into his positive result for Ephedrine. 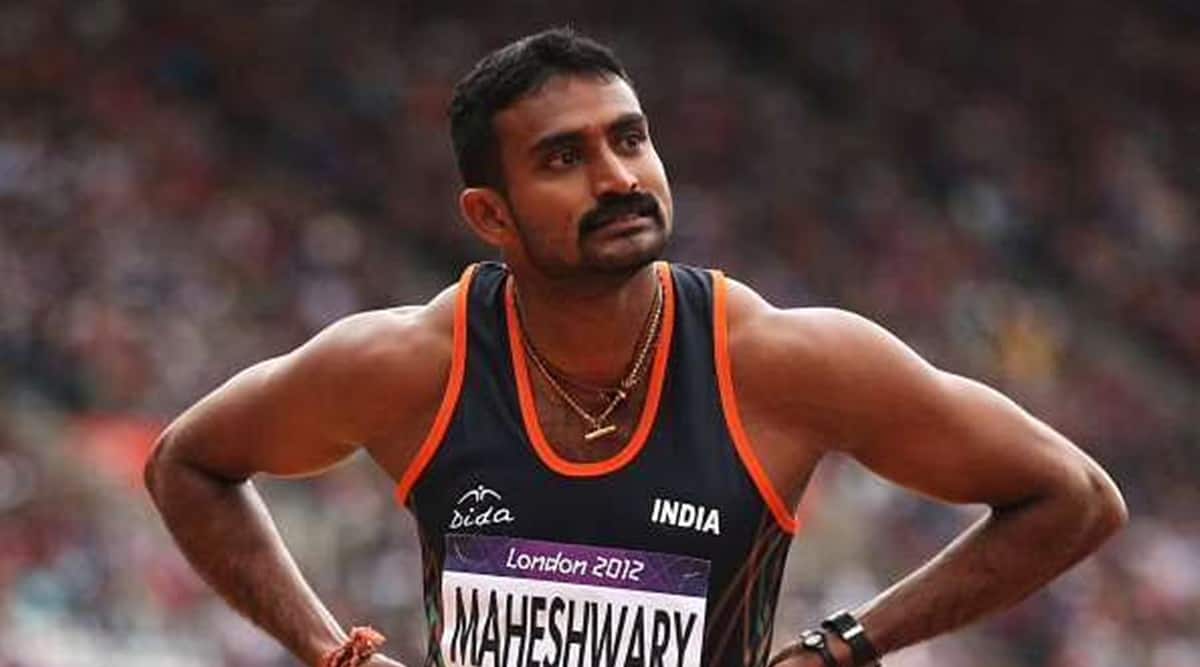 Renjith Maheshwary, the national record holder in triple jump, has applied for the Arjuna award after a recent modification makes those who have completed their bans for doping eligible. The three-time Olympian had tested positive for Ephedrine, a specified stimulant, in 2008 but returned to competition shortly after he pleaded that the positive test was because of a medication prescribed by a doctor. He had applied for the Arjuna award in 2013, but it was withheld after the sports ministry conducted an inquiry into the positive result. However, in light of the change in stand related to those who have failed dope tests in the past, Maheshwary has applied again.

“I had taken the medicine for an illness and not to enhance my performance. Once I got to know of the recent rule change, I decided to apply again. I have won many medals for the country after 2008 and I am only requesting for my achievements to be acknowledged with an Arjuna award,” Maheshwary said.

Maheshwary’s samples were collected at a national competition in Kochi after he returned from the 2008 Beijing Olympics. The 35-year-old continued to win medals following the three-month hiatus for doping. He won a bronze at the 2010 Commonwealth Games, silver at the 2013 Asian Championships and gold at the 2016 South Asian Games with a meet record.

In a circular issued earlier this year, the sports ministry made a policy change allowing Maheshwary and others who have failed dope tests in the past like boxer Amit Panghal and discus thrower Seema Antil eligible to apply for the national sports awards.

“Sportspersons who have been penalized for the use of drugs/substances banned by the World Anti-Doping Agency based on a sample collected by the National Anti-Doping Agency (NADA) or any other agency authorized by NADA and tested by National Dope Testing Laboratory or any other WADA accredited laboratory shall be eligible to be considered for the award after completion of their sentence /penalty/suspension/ban period,” the circular said.

Maheshwary’s application won’t meet one of the criteria — the achievements for the period from 1st January 2017 to 31st December 2020 will be taken into consideration for the awards this year. However, the triple jumper hopes that his application would be considered as his name was already in the list of award winners nominated eight years ago before the honour was withheld. He also claims that his name does not feature in the list of athletes who have failed dope tests, which was submitted to the Delhi High Court in an affidavit.