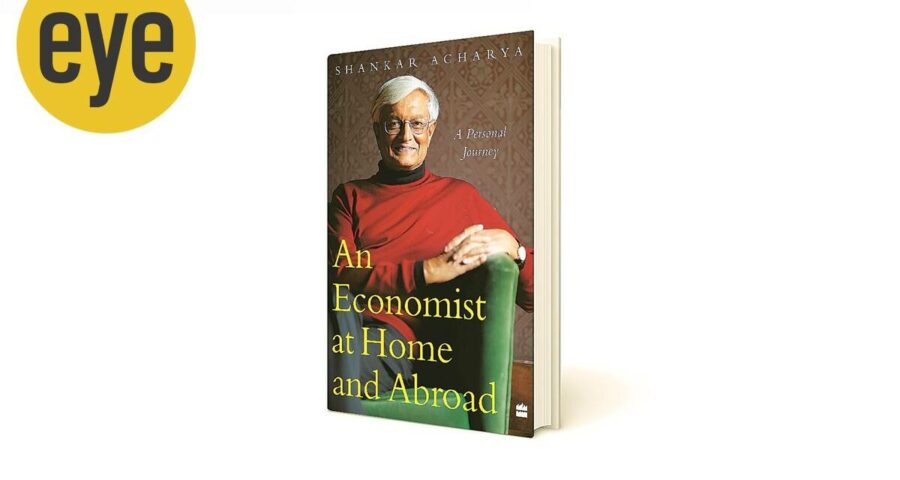 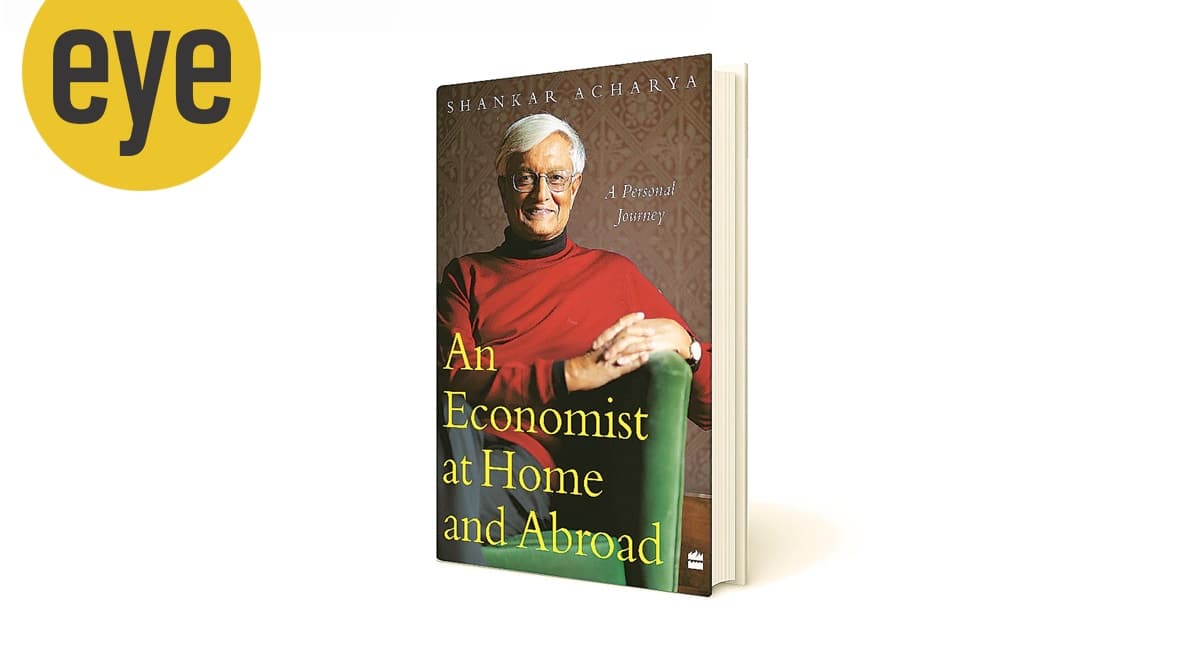 Amartya Sen’s new book is called Home in the World. Shankar Acharya’s new book is titled An Economist at Home and Abroad. The first is described as a memoir, the second is an autobiography, subtitled “A Personal Journey”. The first directly alludes to Rabindranath Tagore’s novel Ghare Baire (1916), the second, perhaps, does so subconsciously. Who is Shankar Acharya? He is, of course, an economist, as the title mentions. He has been economic adviser in the Finance ministry, the chief economic adviser (CEA), member of the 12th Finance Commission and the National Security Advisory Board. Afterwards, he became a newspaper columnist and several of his columns have been published as books. Following his stint in the government, he became honorary professor in Indian Council for Research on International Economic Relations and chairman, Kotak Mahindra Bank. All that is part of a standard resume. But I have heard more than one person describe Shankar Acharya as “a thorough gentleman”. That description transcends his accomplishments as an economist and a professional. What’s said behind an individual’s back is rarely what’s said about a person when the individual is present. The two coinciding is a rarity and Shankar Nath Acharya is one of those rare instances. (The Nath has now been dropped. You will have to read the book to find out why.)

Several people have written memoirs, including those who have worked for the government. Several of these are read for juicy bits of information they reveal, divulging what should have been kept confidential. Given what I have just said about Acharya, if you are looking for these in any of the 17 chapters, your hopes will be belied. As an economist, Acharya has been part of a thin slice that’s integrated into the global labour market. But even before his entry into labour markets, he has been part of a global education system, thanks to his father’s profession that explains the global nature of his travels, friends and acquaintances. For me, that personal journey of growing up was much more interesting than the economist bit and he writes it with humour and wit. For instance, he was offered the role of “Apu” in Satyajit Ray’s Pather Panchali (1955), a job prospect that didn’t work out. “Probably just as well, as I may have scuttled Ray’s stellar career as a movie director, without establishing mine as a screen actor. The boy who played the role of Apu did a fantastic job.”

For a certain generation, Enid Blyton and Richmal Crompton were staple fare. But Biggles? “One member of our literary group was a shy and awkward boy called Nicholas Comfort… A decade later, Alex Comfort achieved enduring global fame with his book The Joy of Sex (1972) and its subsequent editions!” writes Acharya. When his father was posted in Canada, at the time of an international film festival, “at a party given by Baba for them, I recall filling the whiskey glass of a slightly inebriated Raj Kapoor!” Did you know that Acharya represented Keble College (University of Oxford, the UK) in the quiz show “University Challenge”? “I have to confess that I was a complete flop over there, getting the only question I answered wrong.” In those days, when he completed his PhD in Harvard, computers used to function on the basis of punch cards. “I should mention that gender sensitivity was not high in the university at the time. Otherwise, the ‘Regression Analysis Programme for Economists’ would not have been shortened to RAPE.” This conveys a flavour of the style of writing.

There are nuggets about the economy and economists, too – for instance, about Subramanian Swamy being denied a professor’s position at Delhi School of Economics. Returning home to National Institute of Public Finance and Policy (NIPFP) at a time when India was still a shortage economy, Acharya writes, “The great side benefit was that it (the rented flat) came with an extant phone connection, something we could never have got in a couple of years (or even five) since we were not government employees.” He bought a Padmini car from Dr Manmohan Singh. “I bought if from him, rather injudiciously, as it gave me quite a bit of trouble.” In NIPFP, he worked on the famous black economy study. “Two members of my team were particularly helpful. One was Dr Arun Kumar, a former physics student, with whom I had many discussions to clarify my thoughts, though his contribution to the final written report was minimal.”

Acharya was CEA for a very long period of time. Other CEAs would have done well to imbibe his principle. “It soon became clear to me that to be effective in the department, I had to win the trust and respect not only of my superiors, but also of my JS colleagues.” The CEA’s contribution is not just the Long Term Fiscal Policy document (the 1985 budget) and other inputs to policy, CEA also happens to head the Indian Economic Service (IES). Very few CEAs have paid attention to this. It also helps to keep a low profile, with controlled and low visibility. On Raghuram Rajan, he writes: “When the head of a prominent governmental organisation makes public statements on subjects outside his recognised domain of responsibility, he runs the risk of inviting pushback, criticism and controversy, which may weaken the effectiveness of the very institution he heads.”

Most people will read this book for Acharya’s views on the economy. He has indeed been prescient about the slowdown in his columns, rearticulated in a chapter on COVID-19 and the Indian economy. It was inevitable that such a chapter should be written and included. How can someone with Acharya’s credentials not write about the present state of the Indian economy? But for me, that chapter jarred, not because of the content – it didn’t belong in this book, it didn’t fit into the style. Acharya has written, and published books, about the Indian economy and will write more. Despite his turning 75 in the midst of COVID-19, anyone who knows him will vouch for his still being young. That chapter belonged in a different book. Instead, the well-written and remarkable personal journey, laced with humour and wit, is the USP of this book.

The writer is chairman, Economic Advisory Council to the PM.