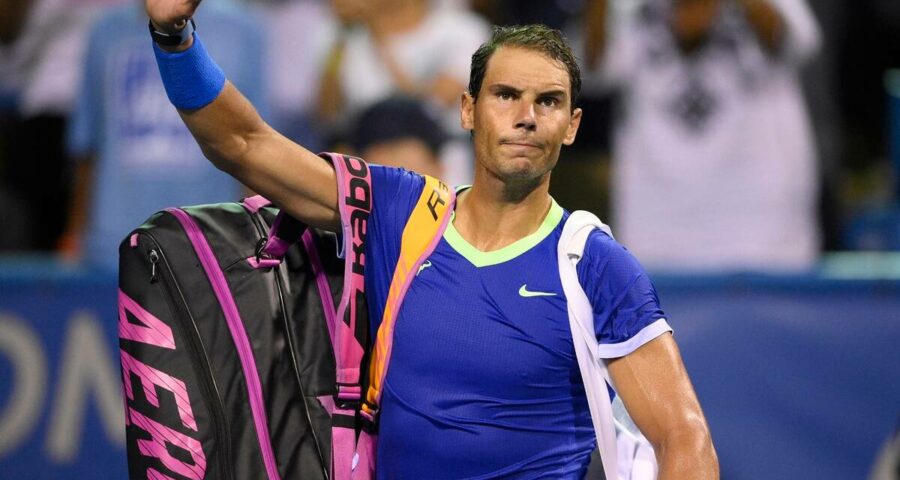 Rafael Nadal suffered a shock exit in Washington this month, where he kicked off his lead-up to the US Open and pulled out of the Cincinnati Masters and the Canadian Open. 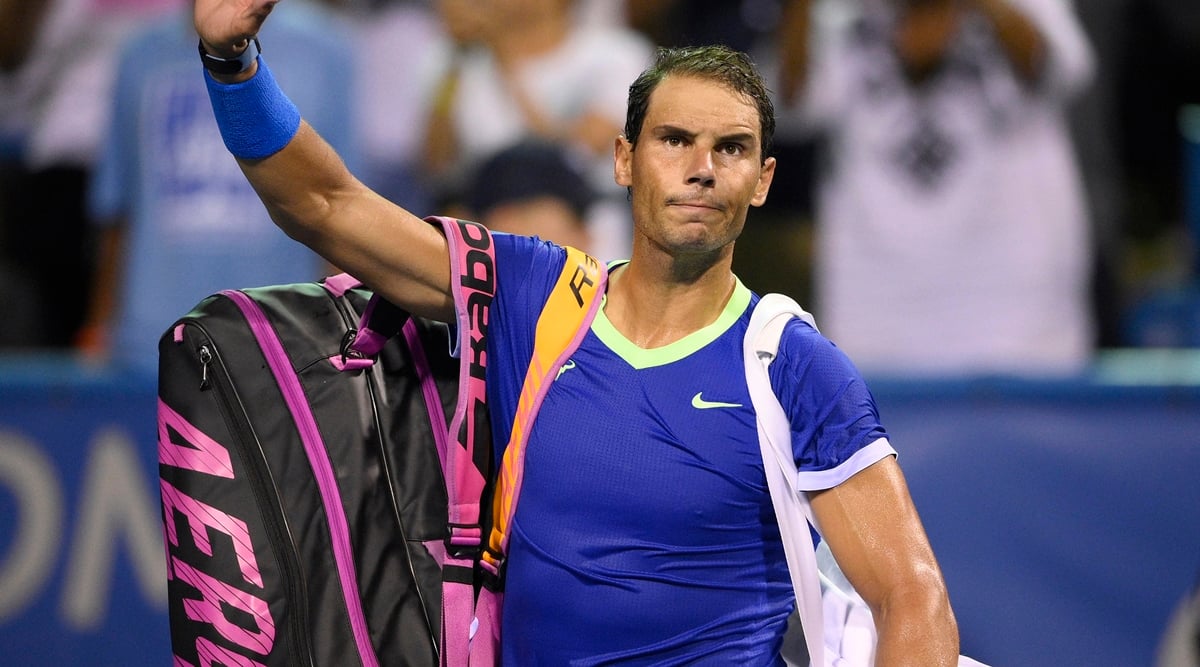 Spaniard Rafa Nadal said on Friday that he will end his 2021 season early due to a left foot issue that has been troubling him for a year, ruling him out of this month’s U.S. Open.

The world number four suffered a shock exit in Washington this month, where he kicked off his lead-up to the final Grand Slam of the year, and pulled out of the Cincinnati Masters and the Canadian Open.

“I wanted to inform you that unfortunately I have to end the 2021 season,” Nadal tweeted on Friday.

The recurring issue flared up at the French Open, where he fell to eventual champion Novak Djokovic in the semi-finals.

“Honestly, I have been suffering much more than I should with my foot for a year and I need to take some time… to find a solution to this problem or at least improve it in order to continue to have options for the next few years,” Nadal said.

“I’m with the maximum enthusiasm and predisposition to do whatever it takes to recover the best possible shape to keep competing for the things that really motivate me.

“I’m convinced that with the recovery of the foot and obviously a very important daily effort… this can be achieved. I will work as hard as I can to make it happen.”

Nadal’s great rival and fellow 20-times Grand Slam winner Roger Federer is also out of the U.S. Open and will be sidelined for many months because he needs knee surgery.

It is the second straight year in which the duo will be out of the hardcourt major, with Nadal missing the previous edition due to COVID-19 concerns and Federer opting out due to surgery.

Austria’s Dominic Thiem will also not defend his title at this year’s U.S. Open, which runs from Aug. 30-Sept. 12, due to a wrist injury, leaving world number one Novak Djokovic as the favourite to claim the title and complete a calendar Grand Slam.