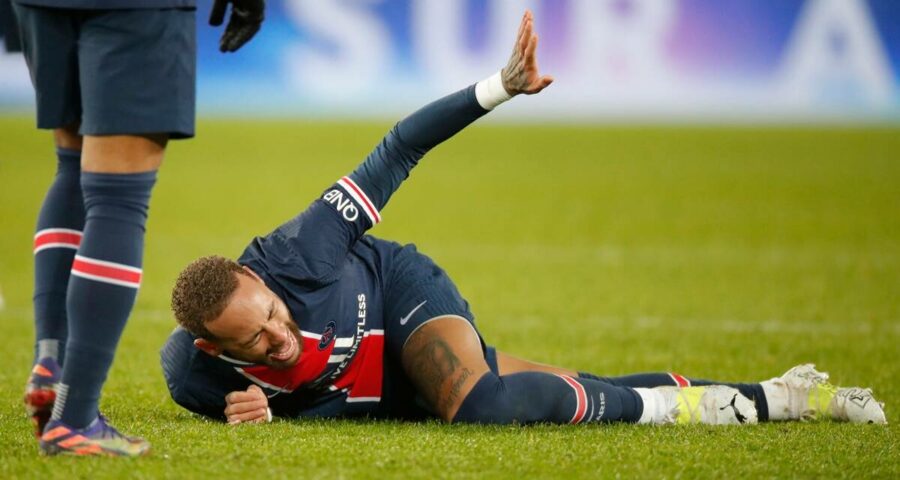 Neymar limped off during a Coupe de France match against second-tier Caen, which PSG won 1-0 after he set up Moise Kean's goal shortly before his injury. 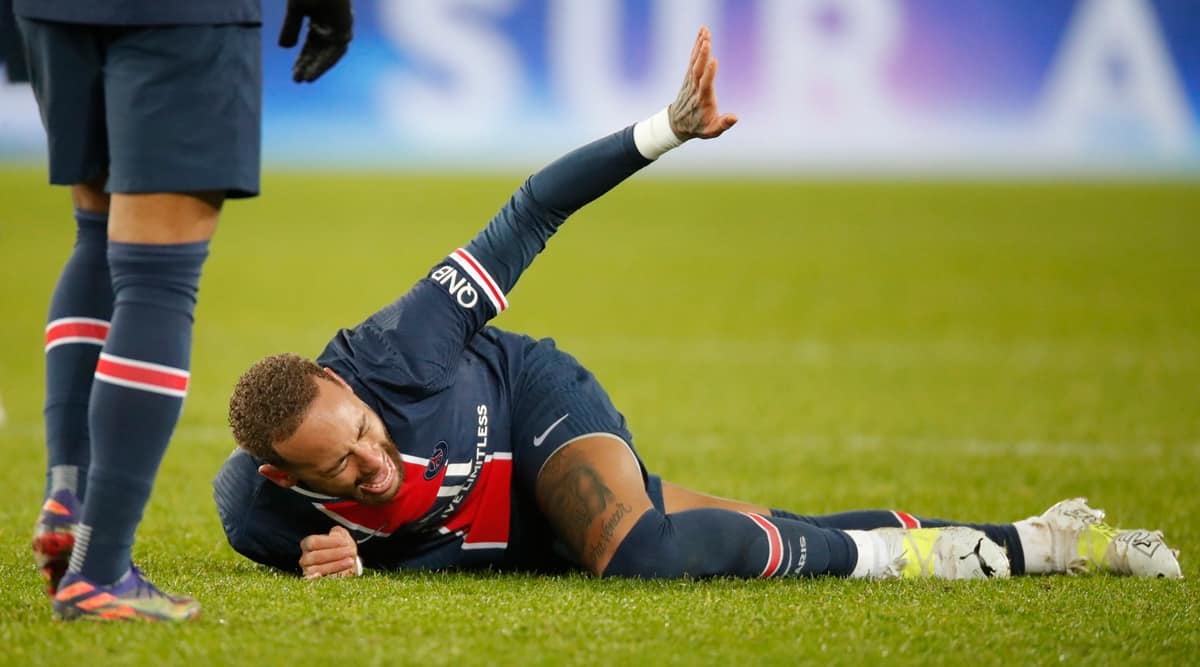 Paris Saint-Germain is not planning on Neymar going back home to Brazil for treatment on his latest injury, but coach Mauricio Pochettino says the club has not finalized his recovery program.

Neymar will be out for up to four weeks after tearing an adductor muscle on Wednesday and could miss both matches against Barcelona in the round of 16 of the Champions League.

PSG plays at Barcelona in the first leg on Tuesday, with the return leg on March 10, prompting speculation that Neymar may prefer to have treatment in Brazil while he recovers.

“We are trying to find the best solution for him to return (to fitness) as quickly as possible,” Pochettino said at a news conference on Friday. “With regards to whether he can go to Brazil, it’s not something that has been envisaged either by the club or the player, or by anybody else. Whatever else is said about this can only be conjecture.”

Neymar limped off during a French Cup game against second-tier Caen, which PSG won 1-0 after he set up Moise Kean’s goal shortly before his injury. Pochettino defended the decision to play Neymar, rather than rest him with the tougher test of Barcelona in mind.

“Competitions and calendars are what they are. Unfortunately he was injured in a French Cup competition, but the injury could have happened in a league game or in training,” Pochettino said, with his assistant coach Miguel D’Agostino translating from Spanish to French. “It’s bad luck that it happened in this game … Neymar has spoken about his sadness at not being available for the next few weeks.”

Neymar has been sidelined for spells with foot, groin, rib and ankle injuries since joining PSG four years ago for a record 222 million euros ($269 million) from Barcelona.

Neymar was stretchered off with a left ankle injury sustained against Lyon last month. Two years ago, he missed 10 weeks with a right foot injury and broke a toe in the same foot in 2018.

READ | ‘The End of the Storm’: How LFC earned a golden sky with title win

When asked Friday if Neymar’s lifestyle could have a bearing on his repetitive injuries, a bristly Pochettino defended him.

“What I can say about Neymar is that he’s very professional, someone who shows his commitment toward the club and his teammates every day,” Pochettino said. “After spending 40 days with him we’ve seen his qualities as a person and an athlete.”

Pochettino has other injury concerns.

Winger Angel Di Maria could miss Tuesday’s game against Barcelona after hurting his thigh playing against Marseille last Sunday, while Marco Verratti is still recovering from heavy bruising to the hip sustained in that game.

Goalkeeper Keylor Navas has recovered from an adductor injury, however, and is in the squad for Saturday’s home league game against Nice.

But with defending champion PSG in third place behind Lyon and first-place Lille in the French league, Pochettino does not have the luxury of resting players before big games like his predecessors could.

“We need to choose the team closest to full strength,” he said. “Wins are very important. Every game is important for us.”