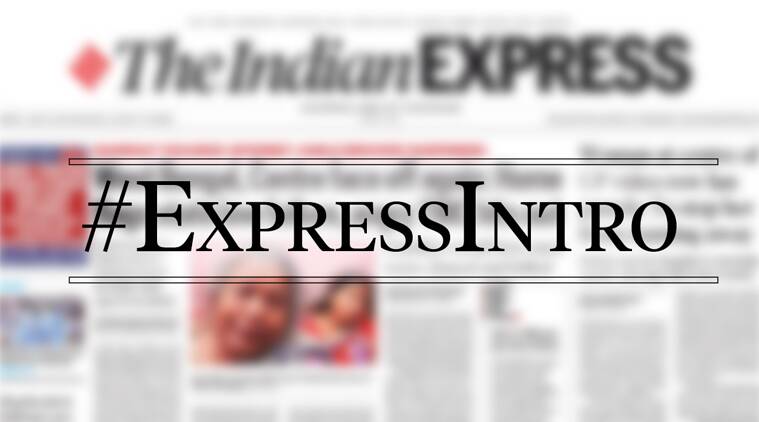 From the relatives of labourers, who are yet to be rescued in Chamoli’s Tapovan area following a flash flood, staging a protest; to cricket fans returning to Chepauk stadium; here are today's top stories.

Army chief General MM Naravane cautioned against Beijing’s recent moves, including along the Line of Actual Control, which “have created an environment of confrontation and mutual distrust”. This comes after New Delhi confirmed the start of the disengagement process at Pangong Tso as a first step to resolve the nine-month military standoff in Ladakh.

Express impact: Bihar government suspended nine Health personnel, including five senior officials, after an investigation by The Indian Express revealed glaring gaps in the state’s Covid testing data. The Centre has also sought a “detailed report” from the Bihar government on the findings.

Former Indian cricketer Mohammed Kaif writes: “When did religion come in the way of sport? I have played for teams in UP, different zones across the country, India, clubs and counties in England, and never have I been made conscious of my faith.”

Jharkhand Chief Minister Hemant Soren, who was the keynote speaker at The Indian Express Thinc migration webinar series, said governments across the board are failing in their responsibility in dealing with the problems of labourers in the unorganised sector.

In an announcement that has caught the Trinamool Congress off guard, former Union Minister for Railways Dinesh Trivedi resigned from his Rajya Sabha post in dramatic fashion, claiming he was feeling “suffocated” over “violence in the state (West Bengal)”. He also praised Prime Minister Narendra Modi in his speech.

Will the Chief Justice of India (CJI), S A Bobde, retire without recommending a judge to be appointed to the Supreme Court? The Justice Bobde-led collegium has not made any appointments in over a year since he became CJI. Sources told The Indian Express that one reason is the lack of consensus in the collegium.

More than two decades after the thriving narcotics and money laundering operations run by now deceased underworld operative Iqbal Mirchi began to be busted, the Enforcement Directorate recorded testimonies of his relatives and tracked down his alleged transactions to reveal details of his global network. The ED, sources said, has found residences, hotels and offshore companies purchased from proceeds of smuggling.

Relatives of 34 labourers, who are yet to be rescued from a tunnel at the NTPC hydro power plant in Chamoli’s Tapovan area following a flash flood on Sunday, protested at the project site, alleging that the rescue operation lacked the required pace and equipment. They gheraoed top NTPC officials, bombarding them with questions about the operations.

Even after two of her recent verdicts came under close scrutiny for the controversial interpretation of sexual assault under the Prevention of Children from Sexual Offences (POCSO) Act, 2012, the government extended the tenure of Justice Pushpa V Ganediwala, additional judge of the Bombay High Court, by another year.

The Congress has nominated veteran leader Mallikarjun Kharge as the new Leader of Opposition in Rajya Sabha to succeed Ghulam Nabi Azad, who is retiring on February 15.

Strong tremors were felt across northern India, including Delhi, as an earthquake of magnitude 5.9 struck southeastern Tajikistan on Friday.

A Special Court granted bail to former ICICI Bank MD and CEO Chanda Kochhar in connection with a money laundering case filed by the Enforcement Directorate.

The Indore bench of the Madhya Pradesh High Court granted ad-interim bail to comedian Prakhar Vyas and Edwin Anthony, who were arrested along with three others, including Munawar Faruqui, on January 1 for allegedly hurting religious sentiments.

Tokyo 2020 Olympics chief Yoshiro Mori resigned and again apologised for sexist remarks that sparked a global outcry, leaving the troubled Olympics searching for a chief five months from the start.

Cricket is open again! On Friday, fans stood in queues outside Chennai’s Chepauk Stadium for hours, baking in the sun, waiting to collect the tickets that they had booked online. A daily turnout of around 14,000 is expected at the stadium after the Tamil Nadu government gave the go-ahead for 50 per cent occupancy at sports events. “Chennai has always been a Test city and the long gap was painful,” one fan said.