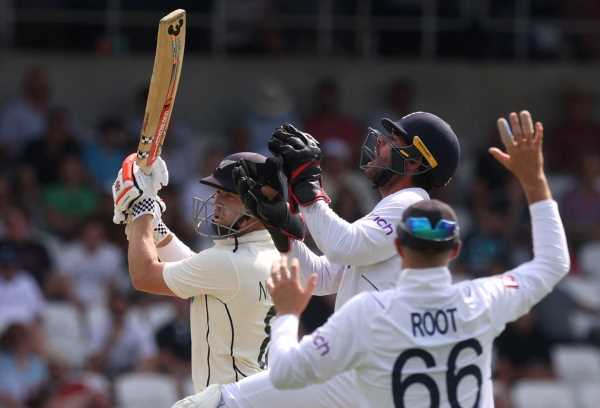 New Zealand assistant coach Luke Ronchi said the team had given batsman Henry Nicholls a bit of time on his own in the dressing room after his bizarre dismissal on the first day of the third Test against England.

Nicholls had eked out a 99-ball 19 just before tea when he launched a drive off spinner Jack Leach, only to see the ball hit Daryl Mitchell’s bat at the non-striker’s end and ricochet into the hands of Alex Lees at mid-off. 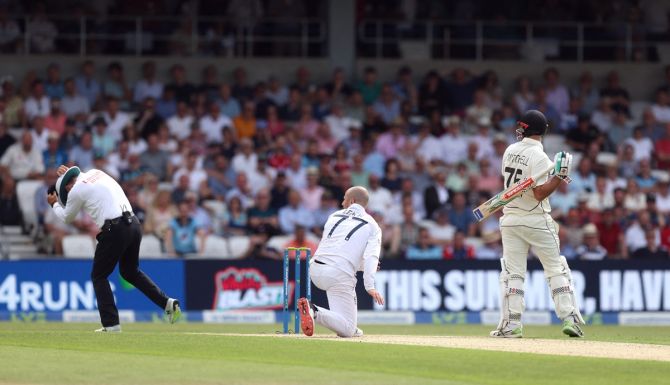 “It’s not something you see too often,” Ronchi told reporters. “Unfortunately for Henry, it was his demise, but what else can you do?”

“I think most of us gave him a bit of space to start with … it’s just one of those things, you just let someone go through their own thoughts and processes and then afterwards you can chat about it and, I guess, see the lighter side of getting out that way.”

“You’ve just got to accept it after a bit, you’ll be a bit grumpy for a while but after that you’ve got to keep ticking along.” 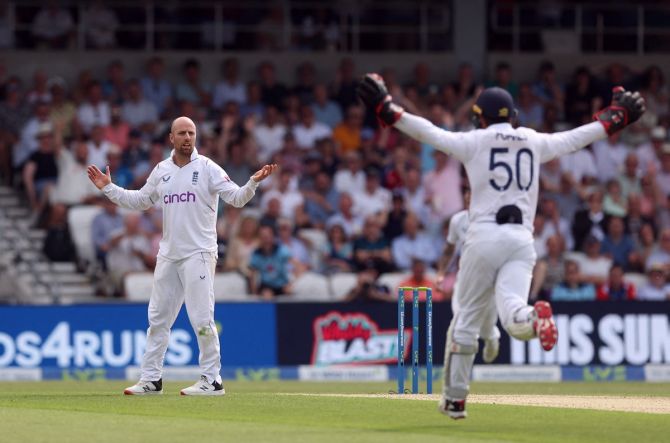 Mitchell kept ticking along in an unbroken century partnership with Tom Blundell that steered New Zealand to 225 for five at close of play.

A bemused Leach said he was unaware that a player could be dismissed that way.

“I don’t actually like the dismissal,” he said. “You just have to take it. It’s a silly game, isn’t it? That’s what it made me think: it’s a stupid game that we play.”

Despite costing his side a wicket, Ronchi said he would not like such incidents taken out of the game by a rule change.

“I like some of those sorts of things,” he said. “It’s just part of the game that makes it exciting as well. I think if you took those sort of factors out of the game, I think it could make it pretty boring at times.”