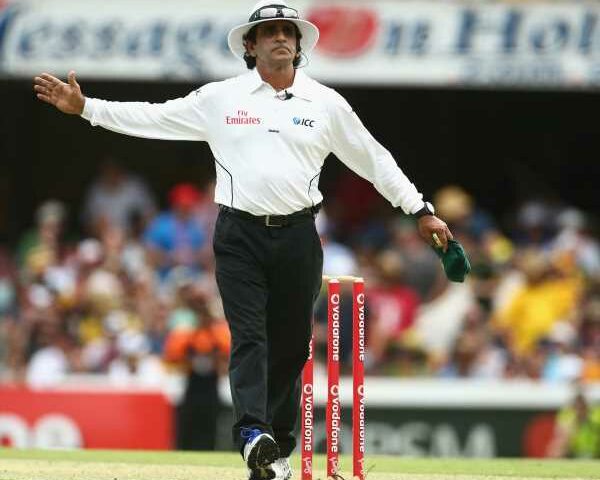 Pakistani umpire Asad Rauf, the former ICC elite umpire who officiated in 231 international matches across 13 years, passed away due to a cardiac arrest in Lahore.

Rauf, who began umpiring in the year 2000, was promoted to ICC’s elite panel in 2006 and over the next seven years went on to become one of Pakistan’s most prominent umpires.